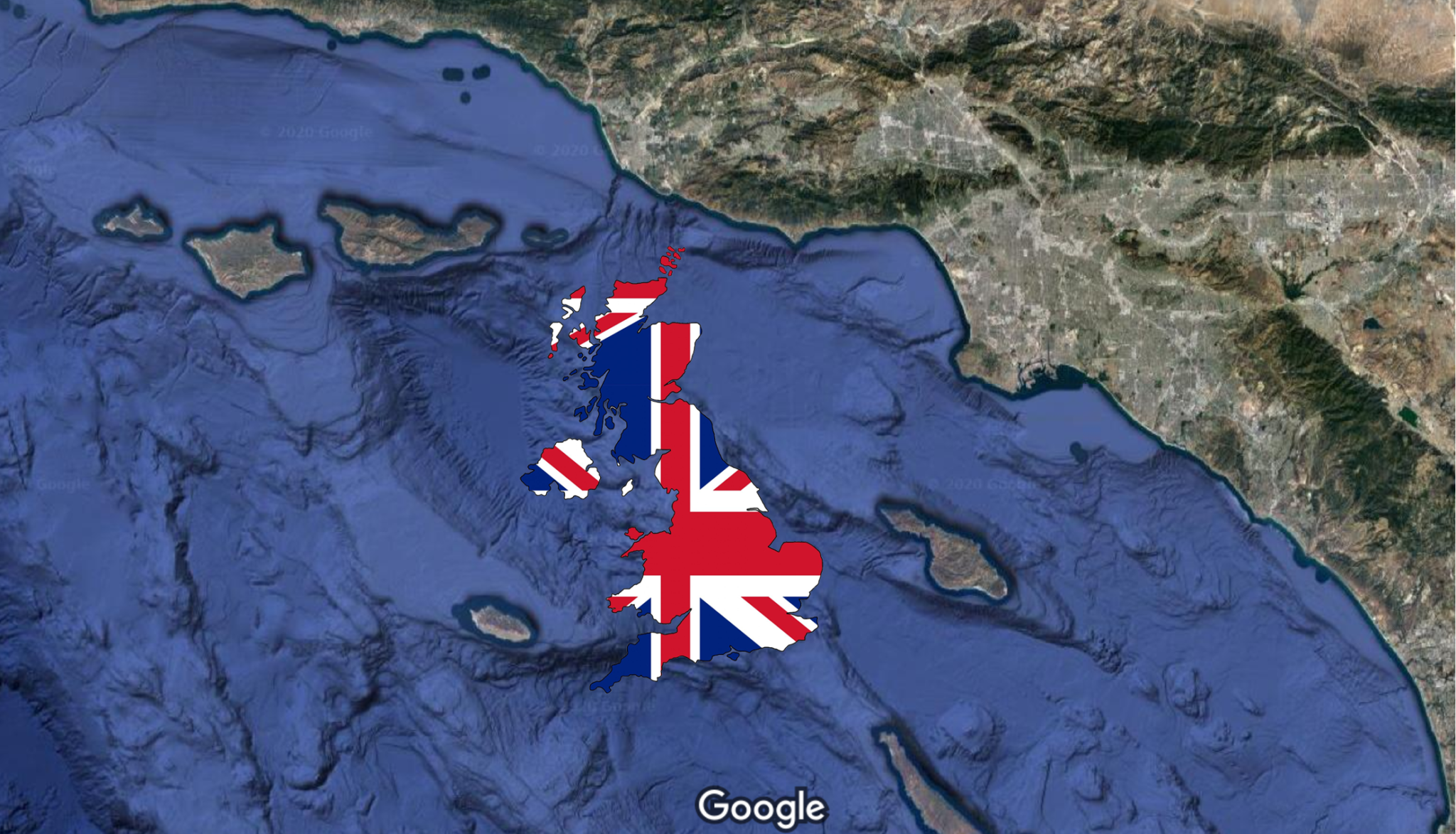 Concluding this chapter of British history last week, the UK has officially left the European Union. However, in a surprising turn of events, the island nation opted to join a different coalition: the Channel Islands.

The British Parliament released a statement saying, “At the beginning of this auspicious era, we are looking to forge new, long-lasting allyships that will benefit not only the British people, but also our future partners.” The report continued, “Thusly, we have looked to align ourselves with the Channel Islands of Southern California in order to create a new union.”

This announcement has been met with universal confusion. Local political science major Beau Ring asked, “Can they do that? And like … why?” Local stoner Puffina Cloude was also vexed, asking, “Are they gonna like … move their island over here, or are they gonna bring our islands to them?”

Within their statement, the Brits cited “smashing vibes,” “lovely weather” and “fit birds” as reasons they have chosen the Channel Islands as their newest partners. These reasons seem strange when reconciled with the fact that the islands are largely uninhabited.

It is unclear how this move will affect the geopolitics of the region, and no one in our government has a fucking clue about anything right now, so I guess we’ll just have to see.