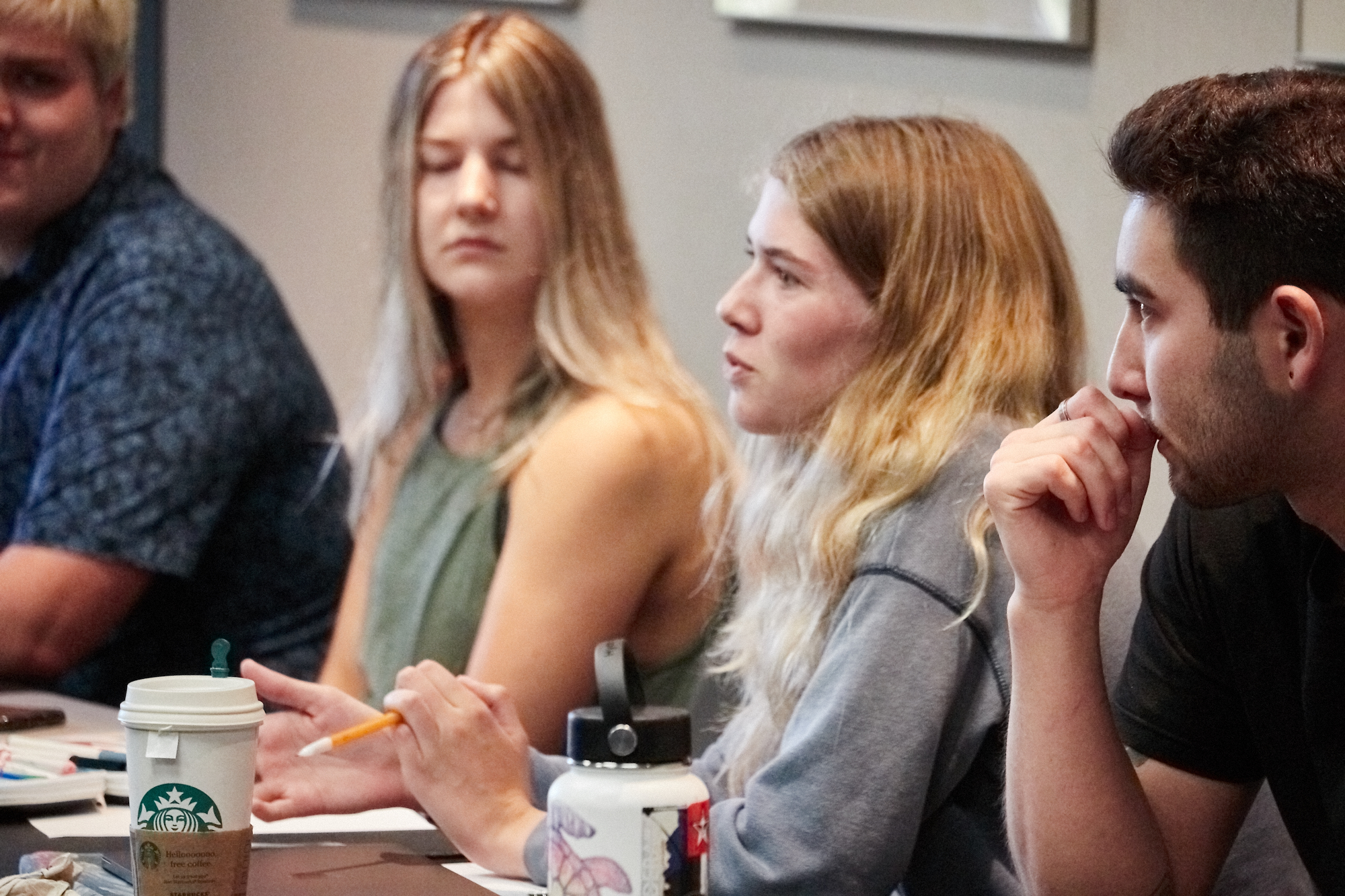 The bill was authored by Off-Campus Senator Tyler Ferguson and seconded by On-Campus Senator Emma Swanson. It was signed by 20 student sponsors. Nexus File Photo

The bill, which will be read by the Senate during next week’s meeting, requires a two-thirds vote by UC Santa Barbara students during the Spring 2020 election to take effect during the 2020-21 school year.

An international student, as defined by UC Santa Barbara, “is a student who holds or expects to hold a student, exchange, visitor or diplomatic visa and who wishes to attend school in the United States.”

To accommodate the addition of a new Senate position, the bill suggests that the current number of off-campus senators be reduced from 12 to 11 to keep the overall number of senators at 25 — an odd number that ensures “the Internal Vice President does not receive much more power in becoming a tie-breaking vote.”

The resolution noted that a similar situation has occurred in the past, when the Associated Students (A.S.) constitution was amended in Spring Quarter 2016 for the creation of a transfer student senator.

Ferguson said he decided to propose the bill following months of conversations with members of the International Student Advisory Board (ISAB) and the Global Gaucho Commission (GGC), who both expressed a “heavy interest” in the creation of an international student senator position.

According to the bill, the position of an international student senator “or equivalent” already exists at universities such as UC San Diego and UC Los Angeles. At UCSB, the new role would include tasks to address the “unique barriers” international students face, such as language, culture and institutional barriers, according to Ferguson.

The international student senator is “expected to represent and work on behalf of the constituency they represent,” Ferguson said. He added that he anticipates that the senator will most likely work with the ISAB, GGC and Office of International Students and Scholars.

Due to the cancellation of this week’s A.S. Senate meeting, the bill will come before Senate at next week’s Jan. 22 meeting.

This article appeared on p. 1 of the Jan. 16 print edition of the Daily Nexus.

So what happens if there is a vote on say, supporting Hong Kong’s democratic protests? Would this international student be free to vote with their conscience? Or would their vote have to be beholden to the interests of the country they come from, perhaps China.

On sensitive votes, the Senate can conduct a private vote, like they do on BDS. If any international student is harassed or coerced by their home government or the US government, I’m sure the student body will stand with them.