Through ad revenue, brand deals and sponsorships, “influencing” has established itself beyond Gen Z speak, garnering attention as a legitimate — and highly lucrative — career. These revenue streams exist not only on YouTube, Instagram and other social media giants but in adult entertainment as well. Being an influencer is equal to being a modern-day entrepreneur. 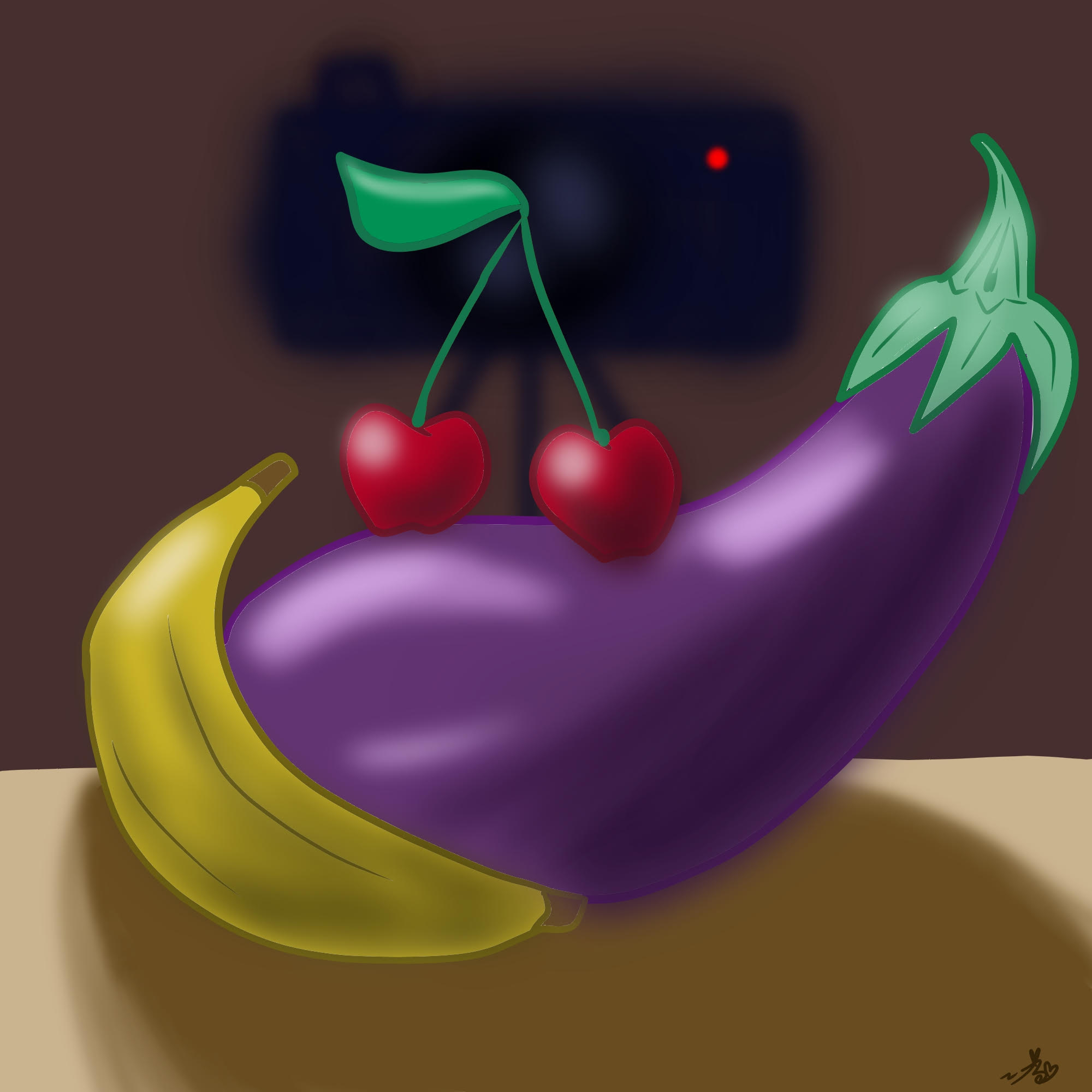 Isla Summer’s popularity is due to the recent demand for amateur porn coupled with their ability to strategize as influencers: They’re curating content that their audience wants to see. Summer, who wishes to remain anonymous, explained that “most of them are very absurd concepts and simple, easy-to-follow but absurd storylines,” because “it just catches the eye when you see that type of title online. You just have to click it.” They added that their “most popular video is where me playing 2K is the main focus of it.” The brand they’ve created — young, attractive and, most importantly, average college students — is not the only reason they’ve been hugely successful; it’s also because they are aware of their brand and viewership and have utilized the amateur aesthetic to their advantage.

This increased interest in involving the audience is the most crucial aspect of creating content that is both real and relatable, and above all, what young audiences want to see — whether it comes to amateur pornography or Instagram models.

The monetary value of relatability is mirrored in other influencer industries. Take Emma Chamberlain, an 18-year old high school dropout turned multimillionaire business mogul. Her minimalistic, carefree aesthetic sets her apart from the hyper-produced, staged look that is popular among big YouTubers like Jake Paul and Bethany Mota. With 8.53 million YouTube subscribers in just under two years, her channel and record-setting rise to fame are evidence of how the pendulum of popularity has drastically swung in relability’s favor. Her editing style, filled with frequent jump cuts and superzooms, reflects the “quirky girl” personality that has earned her millions of followers. Her content production’s lack of professionalism and willingness to embrace her suburban American roots are qualities with which fans clearly engage and relate.

On social media, Chamberlain frequently pokes fun at herself. Her fans say, “Unlike those other YouTubers living in mansions with perfect hair and expensive clothes, she’s just an average teen.” Identically, Isla Summer’s “average teen-ness” is a huge point of profit. More and more, it seems, the value and impact of an influencer can be measured by how accessible they are to their audience. The commodity is no longer the aspirational value; it is the personality, and most importantly, the person or people behind the camera.

Kim Kardashian and her family may be the best example of this. Her sex tape — the trailer, a six-minute preview leaked in 2007 — still holds its title as Pornhub’s most watched video of all time. It is undeniable that her rise to fame and multibillion dollar empire and influencer career stemmed from the film’s release. Whether it was leaked or not — which is still widely debated — the Kardashian family revolutionized the idea of the celebrity, capitalizing on the transition from the public to private sphere.

Thanks to Kardashian, the idea of a celebrity was no longer an untouchable, aspirational figure, seen on Photoshopped magazine covers and commercials, but a personalized, profitable brand that highlighted the creator’s relatability. The influencers of today owe it to the Kardashians for creating an industry career out of thin air.

“I just feel like I’m hanging out with my friends. My camera is my friend,” said Summer McKeen, one of Chamberlain’s friends and an influencer in her own right. At the heart of influencing is the connection with a fanbase that pays for the glorified influencer’s career and lifestyle under the guise of realism, as if you too can be friends with Kim — only after paying for her new contour palette.

Daily vlogs, “day in the life”-style videos that are popular on YouTube, can be viewed as parallel to Pornhub’s Model Program, which has the same objective: increase the consumer’s access to the creator. Reese Blutstein, a 22-year-old influencer with a quarter of a million followers, puts it simply: “For my generation, people are more willing to be who they are and not make up a fake identity,” she said. “We are trying to show a real person doing cool things as a real person, not trying to create a persona that isn’t actually you.” This candidness and creator-to-consumer relationship is then monetized for profit.

Because of Pornhub’s Model Program, creators like Isla Summer can offer exclusive, customizable video and photo content, as well as profit from private conversations and texting via Snapchat. This direct-to-consumer distribution method is the reason why Summer said, “In terms of the ad revenue perspective, you get taken care of pretty well being on one of the biggest websites in the world.” It’s all about “trying to get as many eyeballs to see your link as possible, because the more people that click your link, the more advertisers want to use your link to put up their ads.”