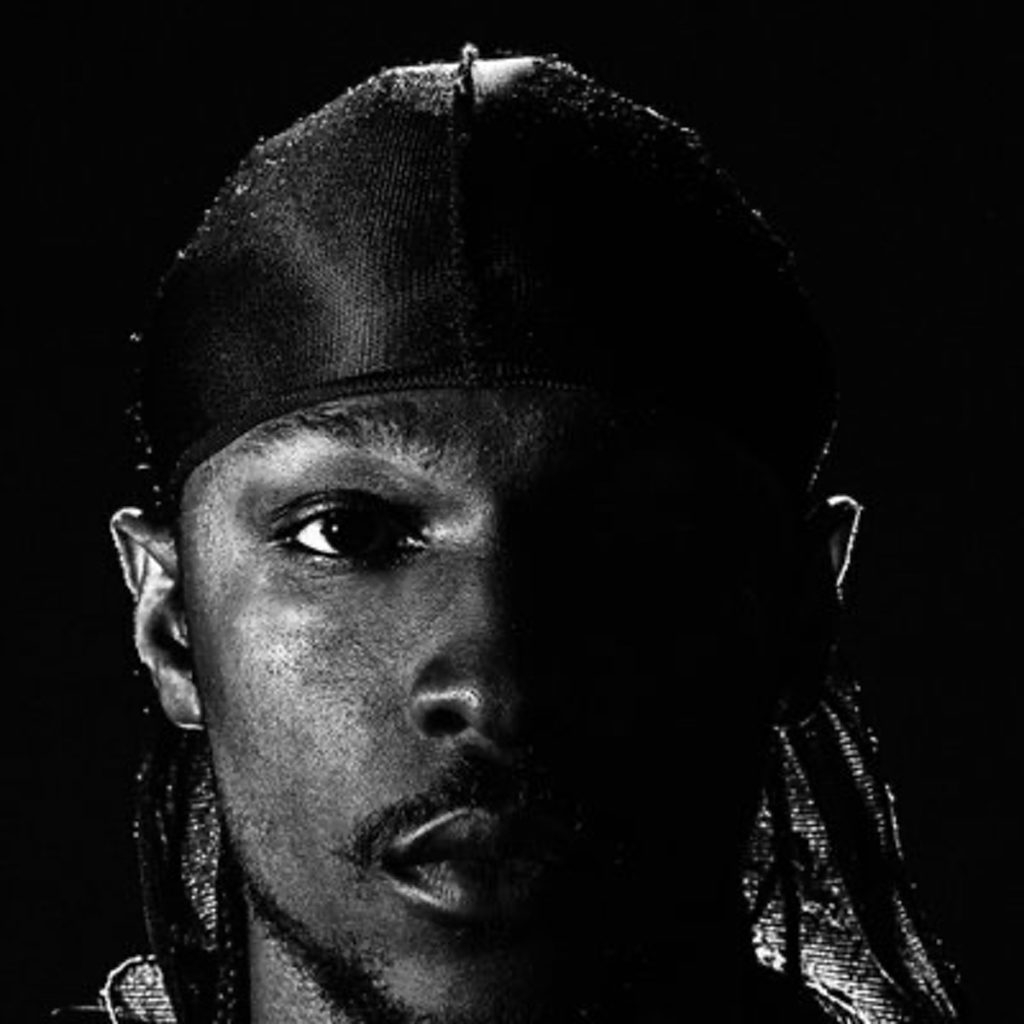 A physical-only release in the decade of streaming, a traditionalist grime album in a time when more and more stars are diluting their sound, Jme’s fourth studio album is a risk in both content and distribution. In the wrong hands, “Grime MC” could have flopped harder than Chance the Rapper’s latest album.

Jme is a veteran in the grime scene — a British subgenre based on U.K. garage that has been immensely popular since 2003. Until 2015, Jme was mostly known for being the little brother of Skepta as well as being a part of the grime group Boy Better Know. But in 2015, Jme dropped “Integrity>,” an album that entered the U.K. charts at No. 12. While the album felt a bit unfocused, Jme proved once again his elite talents on the mic, especially in his lead single “Man Don’t Care.”

And yet, the 34-year-old British musician has recently come through with his best studio album to date — perhaps even surpassing Skepta’s “Konnichiwa” as the must-have grime album of the last decade.

On “Grime MC,” Jme finally puts it all together. In his album opener, “96 of My Life,” Jme describes his struggles growing up, and in doing so, begins to explain why he only made “Grime MC” a physical release. When he was growing up, Jme used to only look forward to making his physical CDs, rapping, “After man paid the student fees, I went to Jetstar and pressed my / CD’s.” Even while spitting his rising-up story, Jme sprinkles in his famous irreverent humor with lines like, “Fuck FIFA man used to play / PES.”

“Grime MC” is all about authenticity — something that becomes immediately clear on the next song “Pricks.” Once again, Jme makes sure his message doesn’t come across as preachy through his clever wordplay; when explaining why there’s no clean version of this album in the song, Jme sings, “There ain’t no clean version of Michelangelo’s artwork with a penis / hidden.” Toward the end of the song, Jme tells other young grime MCs to take their own unique avenue to success Rather than come across as a grumpy old man who misses the old grime, Jme merely wants these young artists to remain authentic — whatever that means for them. In a time when more and more grime stars are leaning into popular (American) trends such as trap, Jme remains genuine throughout the album by rapping over purely grime beats.

But songs like “Issmad” also help to show Jme’s technical progression as an MC. Jme’s first eight bars all end with the letter “K,” finishing with the bar, “Heavyweight in the game, I’m DK.” Jme’s writing has improved dramatically. In the song “Dem Man Are Dead,” Jme weaves internal rhymes throughout his entire first verse. Unlike some older rappers who focus on technical skills (see Eminem), Jme completely maintains both his content and personality despite his technically improved writing.

While the album lacks any “radio hits,” it features thumping grime songs that will be played at house parties for years to come. Over a thumping grime beat, Jme and Skepta continue their hot streak with the song “Nang.” In perhaps my favorite two-bar sequence on the album, Jme triumphantly states, “Games in my hand fam and I’ve gone switch / Come for the ball, get a panna on pitch.” On the third verse, Skepta sounds completely at home over a traditional grime beat — a welcome return to form after his 2019 album “Ignorance Is Bliss.”

Alongside Skepta, Jme gathered a crew of traditional grime stars like Giggs, Stormzy, Wiley and P Money to assist in his newest album. And, while they all bring their A-game, none of them ever outshine Jme himself. Giggs provides a great complimentary flow in “Knock Your Block Off,” but Jme steals the show with bars such as “Mandem are fake like vegan chicken.” Somehow, Jme makes vegan gamer bars sound amazing — a sentence I never thought I would write in a music review.

In the second half of the album, the beats slow down a bit, and Jme further explains his rationale for making the album a physical release. In songs like “How Much” and “Change,” Jme derides the greed in both the music industry and society as a whole. After the election of Boris Johnson, Jme’s statement in “How Much” feels especially poignant: “Them upper-class man on your screen / Open up their minds, you’ll see / Nuttin’ but a bottomless pit of greed.”

Importantly, in “Change,” Jme does not take aim at people in the grime scene who don’t stay true to the genre, such as Skepta. As long as these people remain authentic, Jme encourages them to “change” and adapt to the times just as he did so many years ago and continues to do.

People seem to have taken to Jme’s unorthodox release; despite the album not being available for streaming, it still came in at a No. 26 spot on the U.K. charts and is sold out pretty much everywhere. However, for Jme, this concept is not about money but rather taking the power back from the music industry and into his own hands.

In “Grime MC,” Jme creates an album of contrasts. Subversive in distribution yet traditional in form, conscious in content yet stupefyingly fun, “Grime MC” might be one of the best albums of 2019.