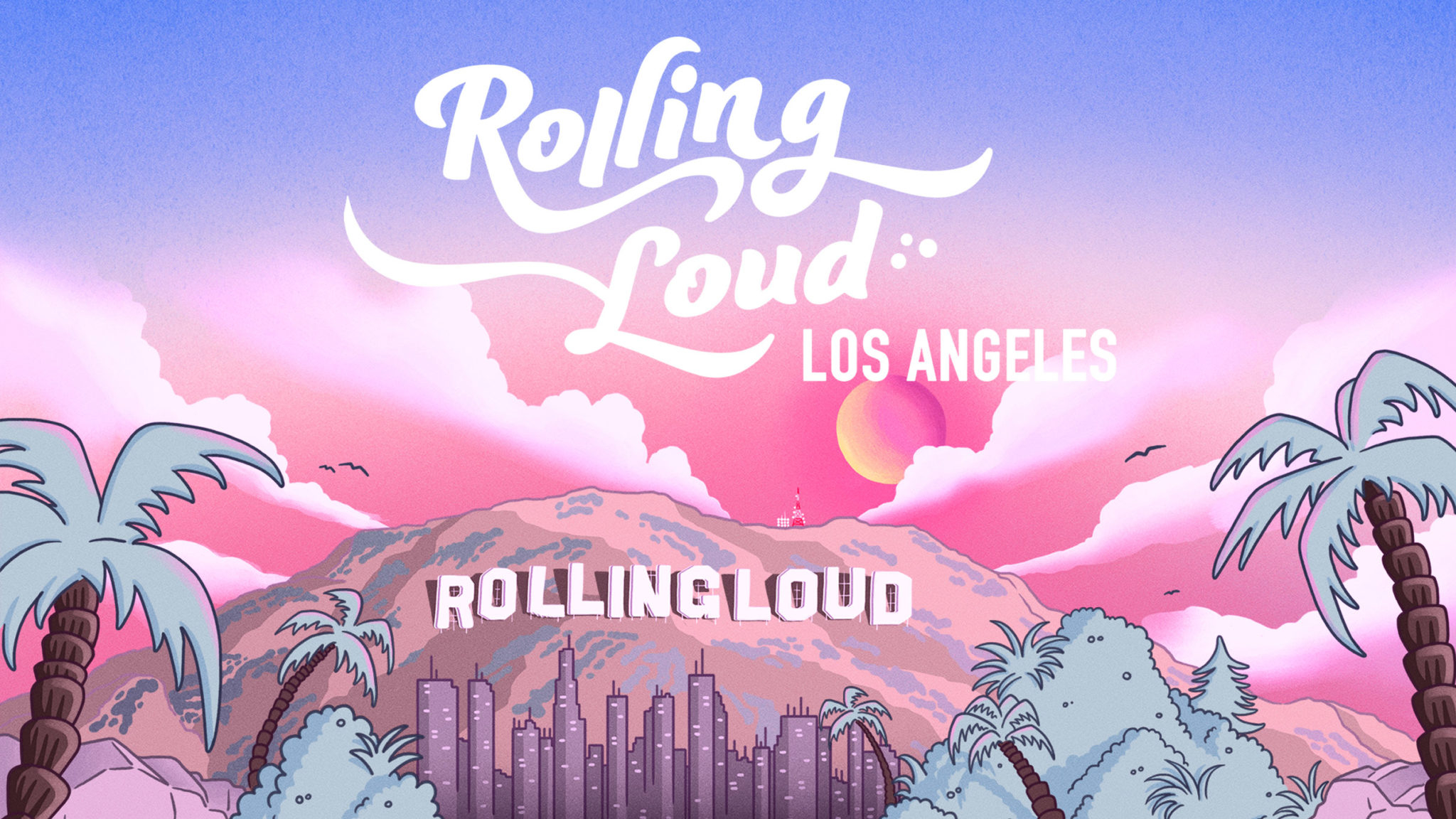 Rolling Loud returned to Los Angeles for its third time, keeping its reputation as one of the most aggressive rap music festivals in existence. Hosted in a sold-out Banc of California Stadium, the weekend brought some of hip-hop’s most decorated names together for a weekend of high-momentum, high-collision chaos — but not without mourning the fresh loss of rap pop star Juice Wrld, who was listed as a headliner.

Rolling Loud manages to make headlines at nearly every one of its stops with its unpredictable moments, like last year in LA when Offset begged Cardi B to take him back. To say the least, you never know what you’re getting when you walk through the coliseum gates. If that seems risky, that’s because it is.

“Safety” is a word rarely associated with the acts scheduled to perform. This was made clear by the $uicideboy$ set, which was early in the festival. The duo possessed the crowd with an energy that blurred the lines between rap and death metal. Being given a little under an hour, they managed to cram as many injuries as possible into that short amount of time, having a vetted-mosher fan base that is willing to lose teeth. Some fans went further in taking it to the extreme, with multiple fights breaking out. 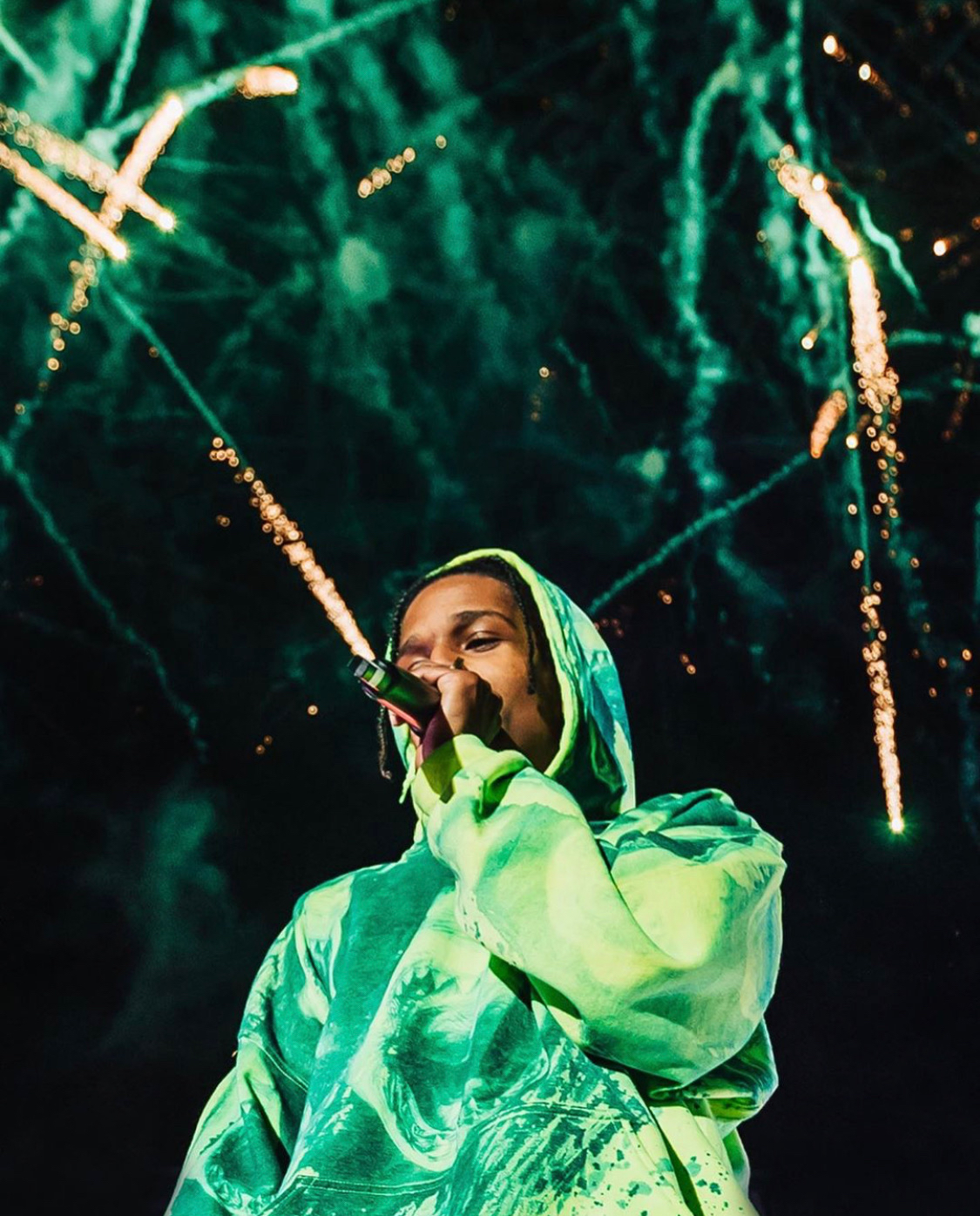 This attitude was visible from looking into the vast pit of people throughout the festival, where deadly elbows connected with the faces of big shirtless men who looked like potential members of the Hells Angels. Fans weren’t just moshing traditionally but sometimes sprinting in unison around in a circle, known as the circle pit, or even dividing the crowd right down the middle for a wall of death. This behavior was not limited to $uicideboy$, resurfacing during later performances on day one like with Playboi Carti, Lil Pump, Lil Baby and Young Thug.

If there were ever a dip in the momentum, it was when the word was spread that Lil Uzi Vert was having flight complications and that his set would be delayed. “There is no way we’re not letting Uzi perform,” said the voice on the stadium speakers. Uzi was moved to perform after Chance the Rapper, who announced the day after he would be canceling his upcoming tour, “The Big Tour.” Despite the hiccup, once Uzi was there, everyone was ready to engage in his viral dance to his new track, “Futsal Shuffle 2020,” which was released just days before the festival.

During day two, the ragers in attendance were asked to honor Juice Wrld, who passed away on Dec. 8. He was memorialized on a mural next to other notable fallen stars, including Lil Peep, XXXTentacion and Mac Miller, as well as given a tribute ceremony that stood in place of his set. During the tribute, Juice’s official DJ, Mike P, shared some kind words about his friend: “I miss my brother so, so much.” He then brought out some of Juice Wrld’s collaborators and friends onstage, including Benny Blanco, A Boogie wit da Hoodie, music video director Cole Bennett and YBN Cordae. However, one guest’s strength rang especially loud, and that was of Juice Wrld’s girlfriend, Ally Lotti, who made her way onstage in large-framed sunglasses and shared what seemed like a very difficult speech about her late friend. “He literally loved every single one of you guys,” Lotti said.

The tributes remembering the artists that have passed would go on throughout the entire weekend, with most performing artists dedicating a song in their name. But although being respectful, fans were still mainly concerned with getting wild in the crowd, and even above the crowd, as they climbed trees and anything else that would elevate them above everyone else to get a better view of artists like Megan Thee Stallion, Gunna and YG. A fan was even invited onstage by A$AP Rocky after using an inflatable pool toy to ride the crowd to the front. The amount of effort the crowd gave toward having a good time was astonishing, a raw energy that often came off as anger but added to the uniqueness of Rolling Loud.