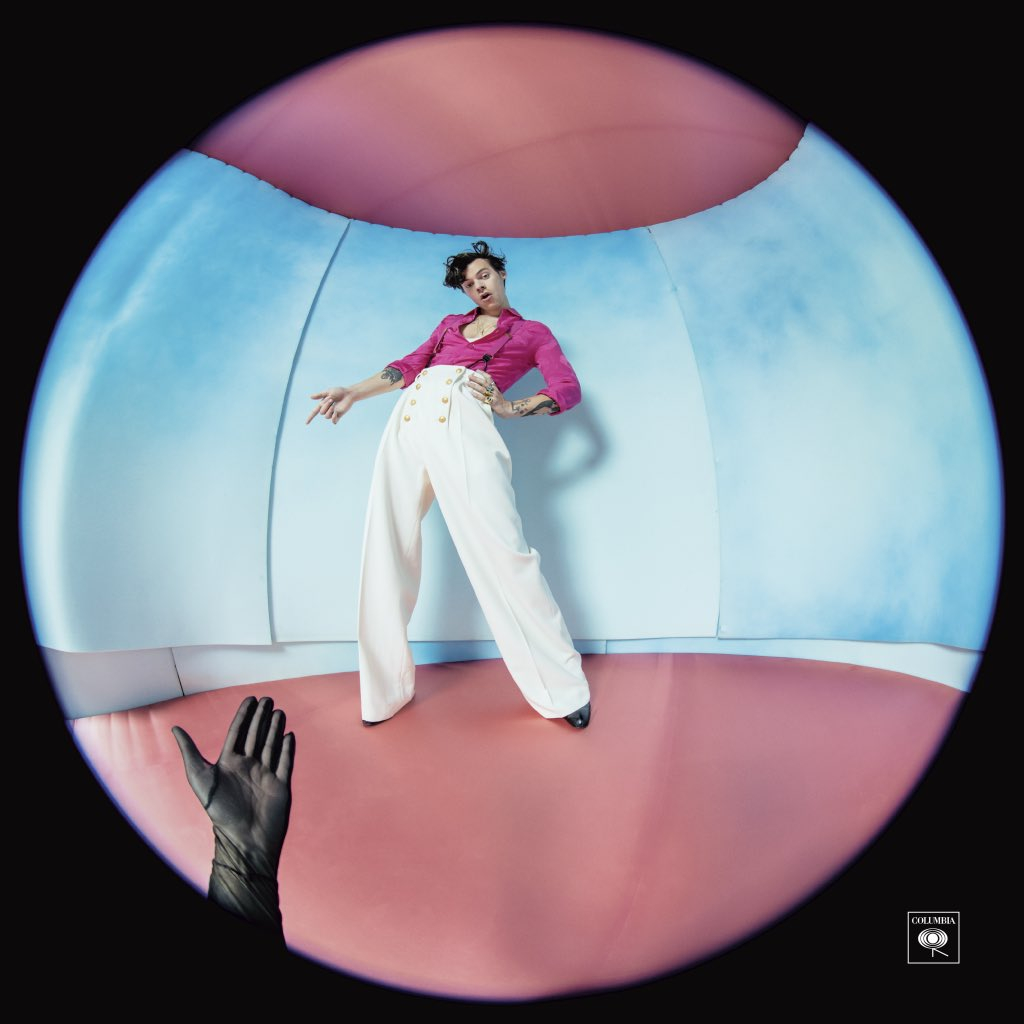 When much of your career is defined by performing Top 40 hits in front of thousands of screaming teenage girls, it is only natural to want to follow the same trajectory for years to come. However, Harry Styles is determined to do anything but.

The former One Direction bandmate and pop superstar dropped his sophomore album, “Fine Line,” this past week amidst great anticipation from fans and critics alike. The record has received considerable social media buzz because, well, it is Harry Styles, but has the newly minted rock star truly delivered?

Despite the fact that the album was created by an idol who can do no wrong in the eyes of many of his fans, it is refreshing to see Styles break with the past and head in an entirely unexpected direction with his sounds and songwriting. The tracks straddle a fine line between indie and rock but are more reminiscent of the Beatles than of Coldplay, with grating guitar solos standing right next to kaleidoscopic synth beats. On the surface, “Fine Line” seems to be a meticulously crafted ode to “having sex and feeling sad,” as Styles phrased it himself. Closer inspection, however, reveals an artist with overwhelming promise who is still in need of refinement.

The record’s most popular track, “Adore You,” is by far the most primed for radio, complete with innocuous lyrics and a generic beat: “I’d walk through fire for you / Just let me adore you / Like it’s the only thing I’ll ever do.” Of course, fans will have the infectious hook playing on a loop after the first few listens, not quite yet aware that the song will become increasingly irritating by the end of the week. 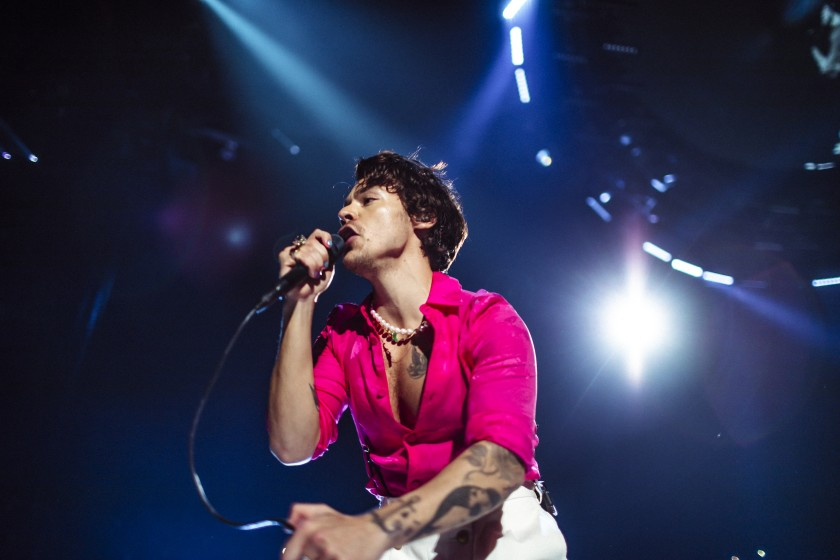 The standout tracks are the ones in which Styles adventurously goes beyond acoustic melodies and easily digestible lyricism, even if they take a few listens to stick. “Golden,” the album opener, is simultaneously conspicuous and demure, propelled by a swinging background accompaniment and a breezy rhythm to perfectly balance Styles’ sonorous vocals. “She” is an irresistibly sensual track in which the singer laments over his dream girl who is simply a figment of his imagination: “She, she lives in daydreams with me / She’s the first one that I see, and I don’t know why / I don’t know who she is.” Underscored by a powerful percussive arrangement, this song is arguably the project’s most refined, where the creative risks pay off rather than reach too far.

In an effort to venture past familiar territory as an artist, Styles does present us with a few lowlights. “Treat People With Kindness” immediately comes to mind as oddly evocative of a children’s song on a PBS special, with sugary lyrics set to a nauseatingly joyful beat: “Maybe, we can / Find a place to feel good / And we can treat people with kindness.” Also up there in the list of misfires is the folksy “Canyon Moon,” which does not really seem to have a place in the album but is there simply to prove that Styles is no longer as one-dimensional as One Direction would have us believe.

“Fine Line” undoubtedly shows Styles’ sharpened skills as both a songwriter and vocalist. When compared to the artist behind his eponymous debut album, the current pop sensation is a little more comfortable in his own skin and much more daring. The One Direction alum can rest assured that he will no longer be pigeonholed, but his future status as a bonafide rock star depends on whether or not he can walk the fine line between risk and reward.