The Santa Barbara County Sheriff’s Office arrested two additional suspects on Friday for the Isla Vista armed robbery that took place in November, making it a total of four people who have been arrested in relation to the crime. 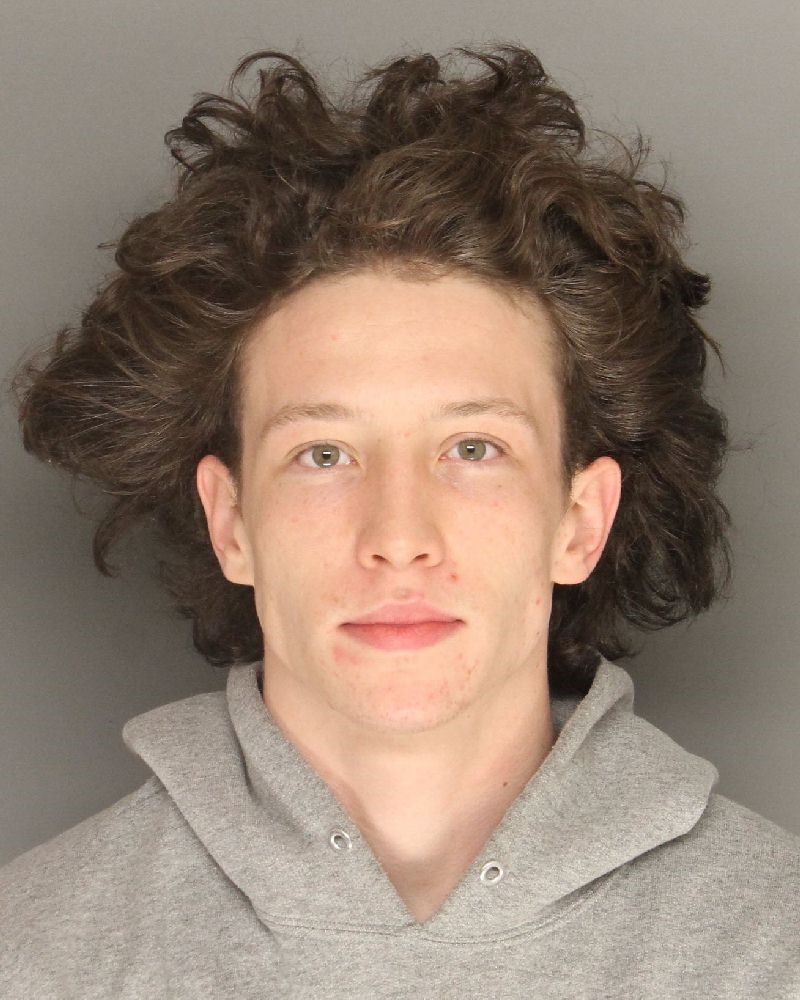 Rapin was arrested on Friday. Courtesy of SBSO

The two suspects — 18-year-old Gavin Rapin and an unnamed minor — were both arrested and charged with residential burglary, false imprisonment, robbery and conspiracy to commit a crime. The minor was additionally charged with making criminal threats, and Rapin with kidnapping for the purpose of robbery.

The two were also identified as the armed robbers who held the victims at gunpoint, according to Raquel Zick, Santa Barbara County Sheriff’s Office public information officer, who sent out a press release about the arrests on Monday.

SBSO, with the assistance of the San Francisco Police Department, served three search warrants in San Francisco on Friday at the each of the suspects’ homes, as well as at the house of the owner of the vehicle that was used to flee the scene. Several items related to the robbery were recovered, according to Zick.

The vehicle’s owner was not arrested, Zick said.

The two are the third and fourth suspects to be arrested for the robbery; police arrested two Isla Vista residents, 20-year-old Heyaw Meteke and 21-year-old Jawad Hebbar, on the 67 block of Del Playa Drive a week after the robbery took place. Meteke was charged with robbery and false imprisonment, while Hebbar was charged with accessory.

Both have since been released from custody.

The armed robbery, which reportedly took place on Nov. 18 just before 10:30 a.m., caused the university to issue a “secure in place” and sent several buildings around campus on independent lockdowns.

Two victims reported that three suspects, two armed with handguns, had robbed their house on the 65 block of Sabado Tarde in Isla Vista before fleeing. The suspects, all adult males, were described as a white man wearing a ski mask and all black, another white man armed with a handgun wearing no ski mask and camouflage and a black man who was not carrying a gun. They took two laptops, one phone, one wallet and cannabis, according to Zick.

Zick said several hours after the initial robbery that it was believed that the victims were “specifically targeted.”