The Daily Nexus
Sports
UCSB Visits No.4 Wake Forest in Elite 8 Round of the NCAA Tournament
December 6, 2019 at 2:49 am by Richard Benites 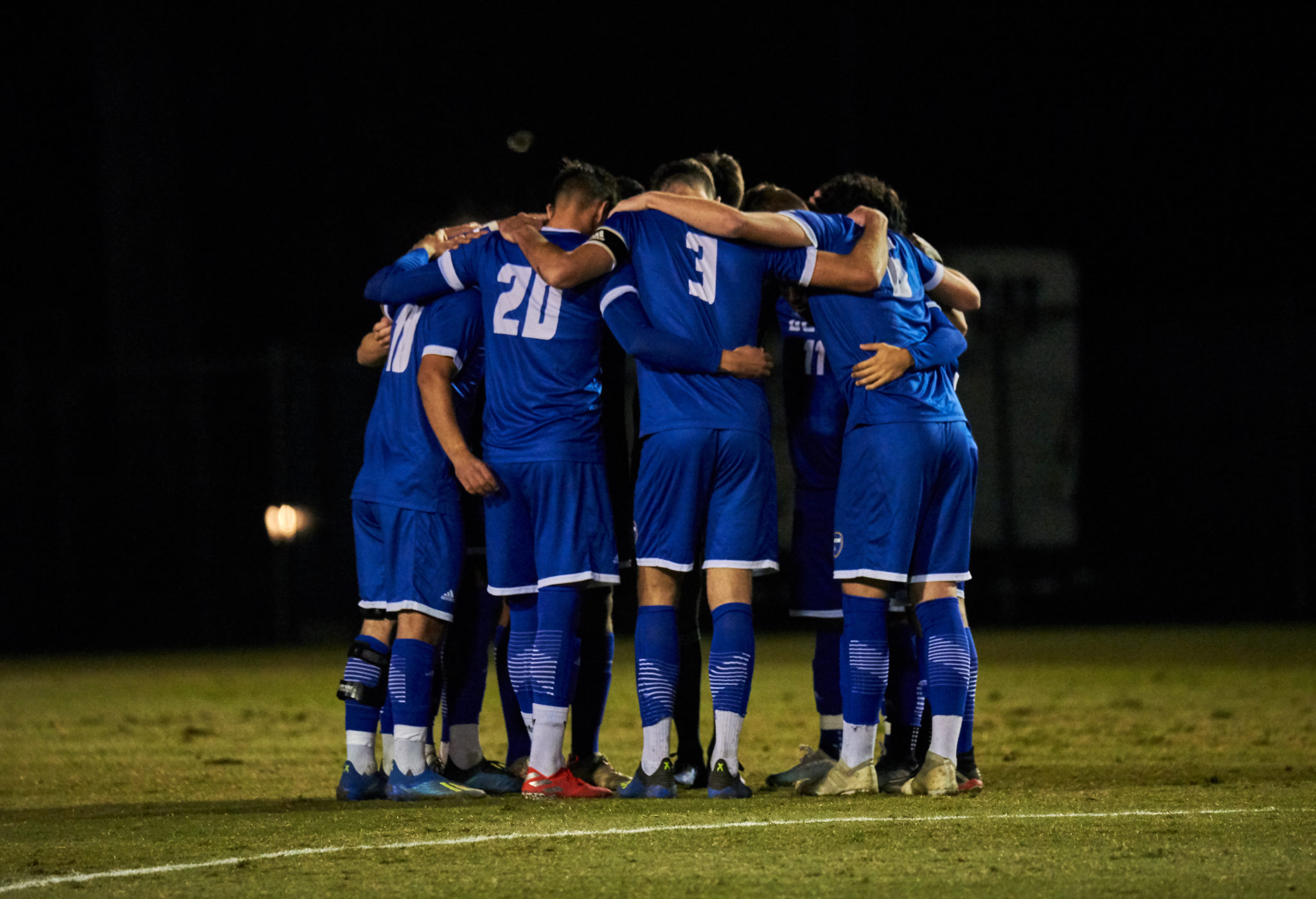 Against all odds, the UCSB men’s soccer team continues its dream run through the postseason and looks to upset yet another top 5 team in back-to-back weeks. With No. 4 Wake Forest up next, UCSB is only a win away from securing a spot at the Final Four in Cary, N.C.

Currently in the midst of a three-game win streak, UCSB had to defeat a Cal side that previously bested them, No. 12 St. Mary’s in the second round and most recently No. 5 Indiana in order to get where they are now.

With this Elite 8 matchup set to be on the road for UCSB, the 15-4-4 Gauchos will travel to Wake Forest with immense confidence knowing they’ve only dropped a single away game throughout the entire season. In addition, the team has only allowed a single goal this entire NCAA Tournament.

Meanwhile, 15-4-2 Wake Forest have only lost once at home this season and will look to thoroughly defend their home pitch come Saturday afternoon.

Although these two sides have only faced off twice in the past, this Gaucho squad has a shot at making history as a win here over the Demon Deacons would be a program first. Historically, Wake Forest is favored here as they lead in the all-time series by a record of 1-0-1. With their last encounter occuring back in 2008, which resulted in a staggering 6-2 loss for the Blue and Gold, UCSB will be hungry for yet another notch in the win column and a spot at the College Cup.

With this Saturday’s quarterfinal quickly approaching, ones to watch for the Gauchos include stars from both ends of the field. First is the goalscorer whose double-overtime strike sent UCSB on to the next round: senior forward Will Baynham. Leading his side in total scoring and playmaking on the season, and having scored in each round of the competition so far, Baynham has tacked on a total of 10 goals and eight assists to his name. Next in the net for the Gauchos and acting as a proverbial wall for opposing attackers is sophomore goalkeeper Ben Roach. A consistent asset to his team, as well as a starter in each match this season, Roach has earned an impressive 12 total clean sheets. With the Gauchos looking for a third-straight shutout win, Baynham and Roach will be crucial in UCSB’s aspirations, especially considering the fact that star center back Hunter Ashworth is suspended for this game due to receiving his eighth yellow card on the year.

For Wake Forest, the Demon Deacons’ attack features two quality goalscorers in sophomore forward Kyle Holcomb and senior midfielder Bruno Lapa. With a combined 18 total goals for their team at nine apiece, both attackers managed to get on the scoresheet last time out. Holcomb and Lapa will be yet another playoff test for the ever-solid UCSB defense.

With the NCAA College Cup Semifinal set for next Friday, and the trophy match to be played that same Sunday, both Cary and Santa Barbara will be eagerly awaiting the outcome of this weekend’s UCSB vs. Wake Forest matchup.

UCSB will be traveling to No. 4 Wake Forest this Saturday, Dec. 7, with the quarterfinal’s kickoff scheduled for 2:00 p.m.