The Daily Nexus
Listicles
Five Artists You Would’ve Rather Seen at Camp Flog Gnaw Than Drake
November 27, 2019 at 12:20 pm by Neha Makkapati 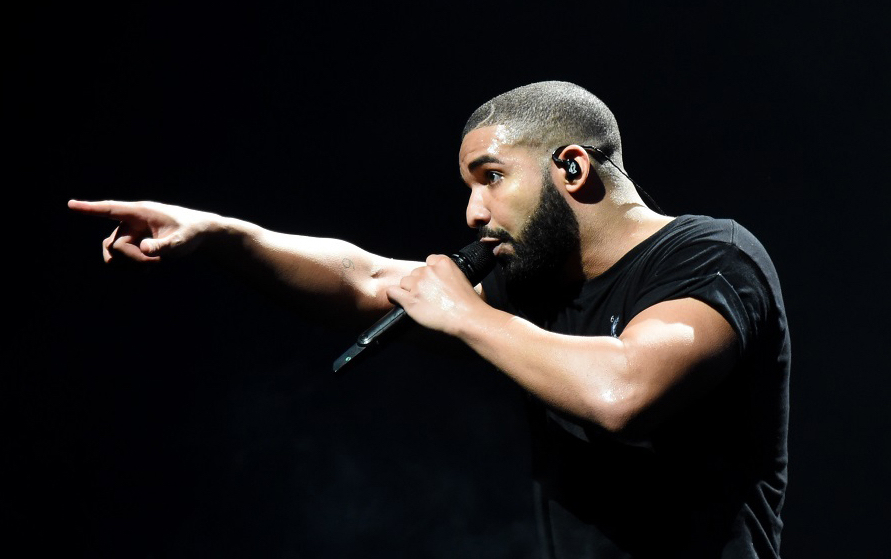 At this point, we’ve all heard what went down with Drake at Camp Flog Gnaw. Some of us feel so bad for Drake we can’t stop tweeting about it, while the rest of us couldn’t help but say, “Are you kidding me?” the moment he came on stage. Being a Frank Ocean fan who attended the festival, I had trouble hiding the disappointment of seeing Drake appear on stage, but it was nothing close to the disappointment of the 18-year-old, angsty, die-hard Odd Future fans who were almost in tears at the sight of this man. Yes, I grew up listening to Drake and yes, I know he is a big figure in the hip hop industry… but here’s some of the people we’d rather see perform than Drake and his overt cockiness (although maybe he deserves to be so): 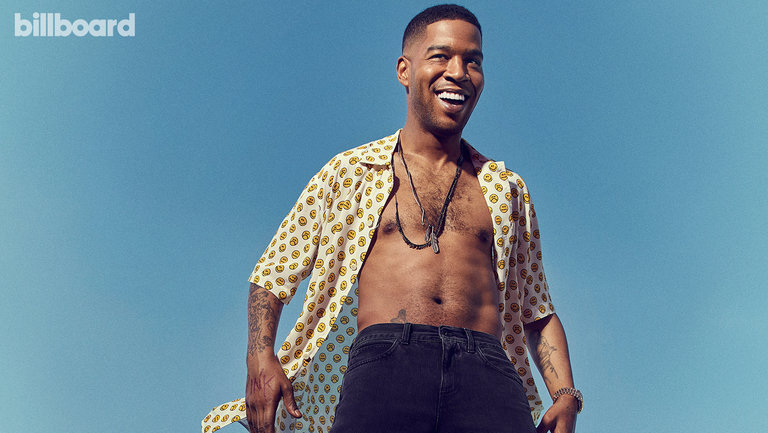 If Drake was a color, it would be beige. Kid Cudi, on the other hand, is a vibrant, appealing magenta. Unlike Drake’s narrow subject matter, Cudi’s lyrics oscillate between his arduous journey through different mental states, challenges with his romantic life and many other heavy topics whilst combining genres of metal and hip-hop. Cudi consistently questions the norm and serves as a voice for those who don’t fit in, making him a huge influence on his followers who resonate greatly with his self-reflecting style.

Who wouldn’t have rather taken a trip to Astroworld over listening to Drake perform 30 seconds of each of his average songs about heartbreak? One of the best performers in the hip-hop industry right now, Travis Scott has paved the way for a different style of rap, his production being refreshingly new with autotuned vocals that make his voice distinct. Unlike Drake, Scott paves the way to the top charts by being convincingly different; his music and performance are more of an illuminating experience. 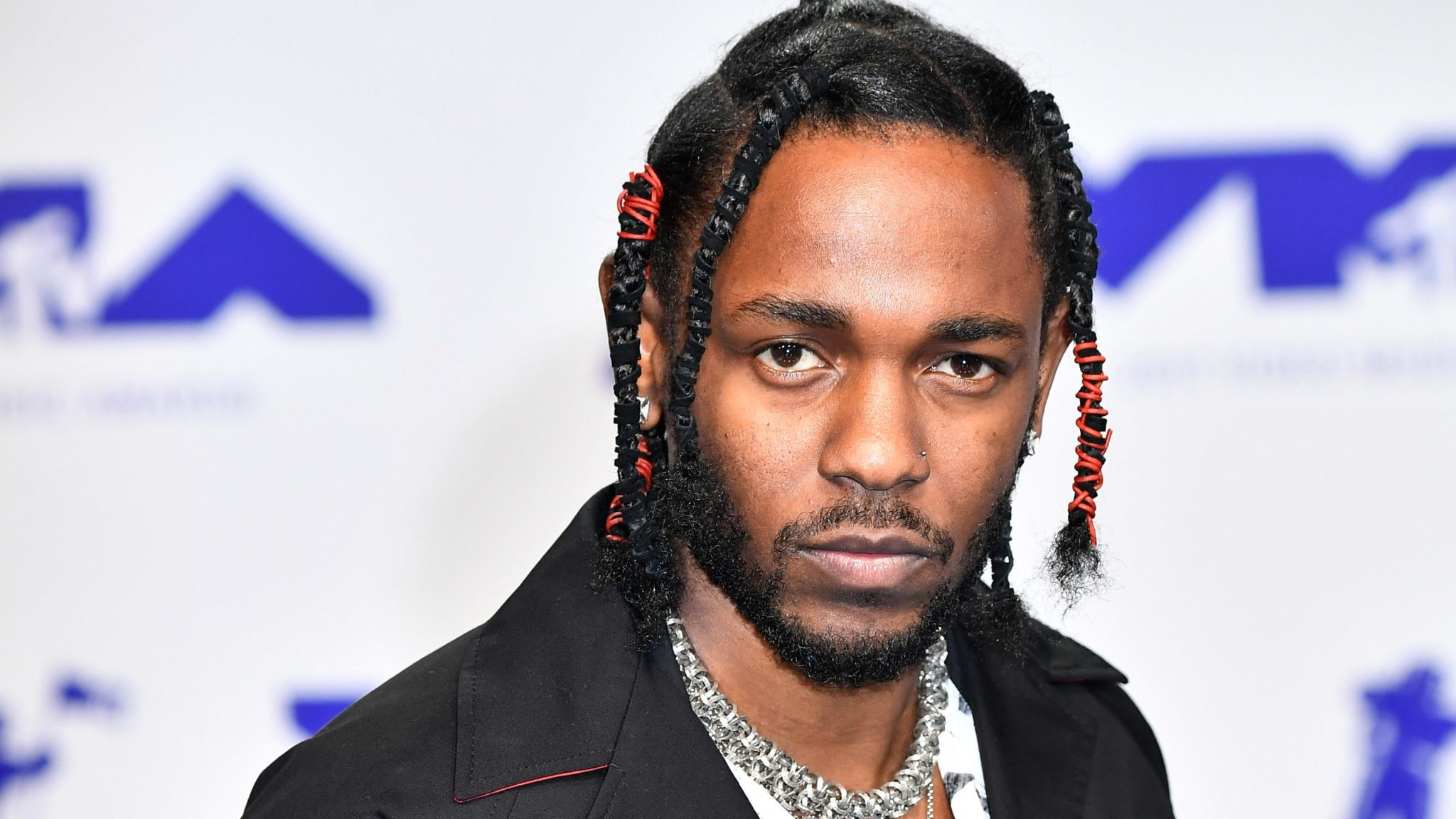 Unlike Drake, Kendrick Lamar has so few haters. This man has dropped excellent album after album, nothing flopping, whereas Drake has some albums that are a little shittier than the rest. Lamar’s lyricism is, simply put, insane. Lamar uses various metaphors and subliminal messages paired on top of diverse beats, all with impeccable flow. Imagine hearing the lyrical ingenuity and depth of “m.A.A.d city” versus hearing the corniest of lyrics, “And I know when that hotline bling / That can only mean one thing,” (no shit, Drake).

While Drake gets half his beats from samples of older songs, Kanye West creates his own eccentric beats and has distinguished himself as one of the best rappers and producers out there. He has been in the game for so long and his musical progression shows this. Hate or love his personality, West is someone that everyone in this generation can appreciate seeing perform whereas Drake’s performance was rather boring (maybe stick to “Degrassi”). 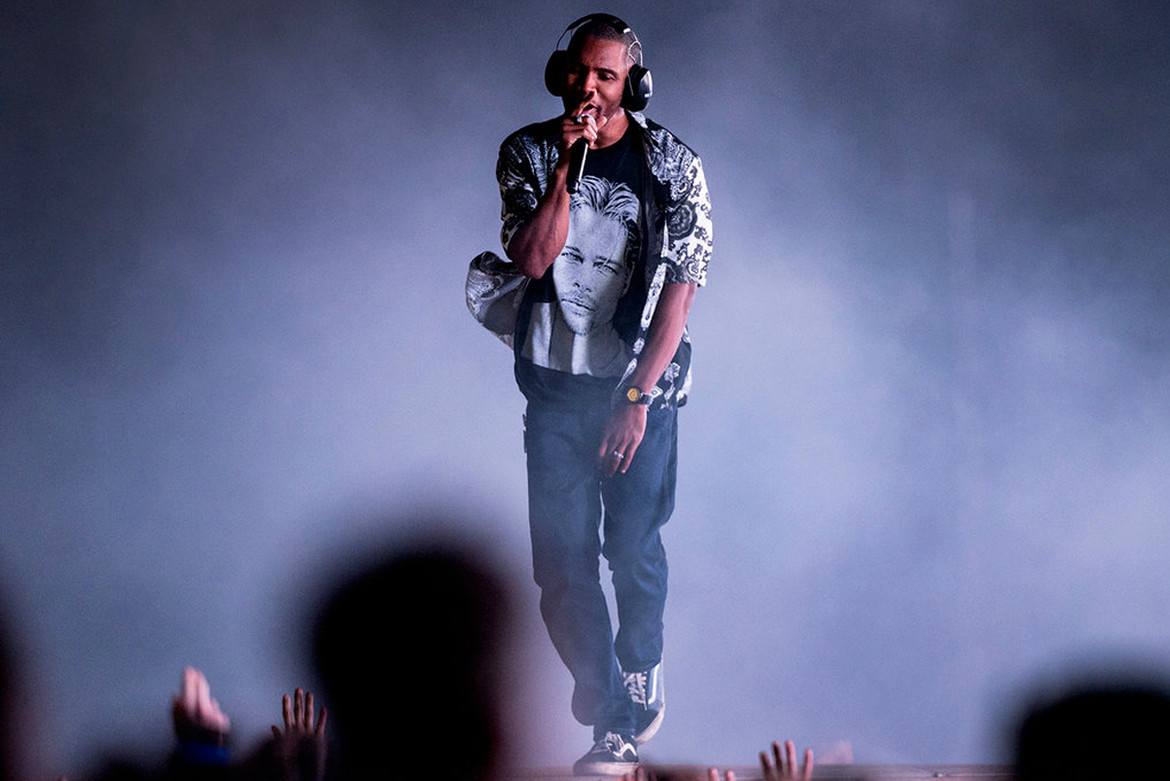 Now, I know none of you out there can tell me with a straight face that they would rather have seen Drake come up on that stage than the one and only, God-given, mind-altering Frank Ocean. Yes, maybe we shouldn’t have booed Drake off the stage, but how could you hide the disappointment of expecting this illustrious man and instead seeing Drake? Or anyone for that matter? All jokes aside, Frank Ocean resonates with so many fans for being a lyrical visionary and genius, with his albums displaying novel concepts and beats, transcending emotions and feelings that everyone resonates with. He manages to tie in interesting references and clever double entendres while being so emotionally intense, reaching his diverse audience in different ways.

Drake: “I’m not him, but I’ll be something to you”