Academic Researchers United, a union representing nearly 5,000 University of California research employees, announced Monday that after roughly five months of bargaining, it has reached a tentative contract with the UC. 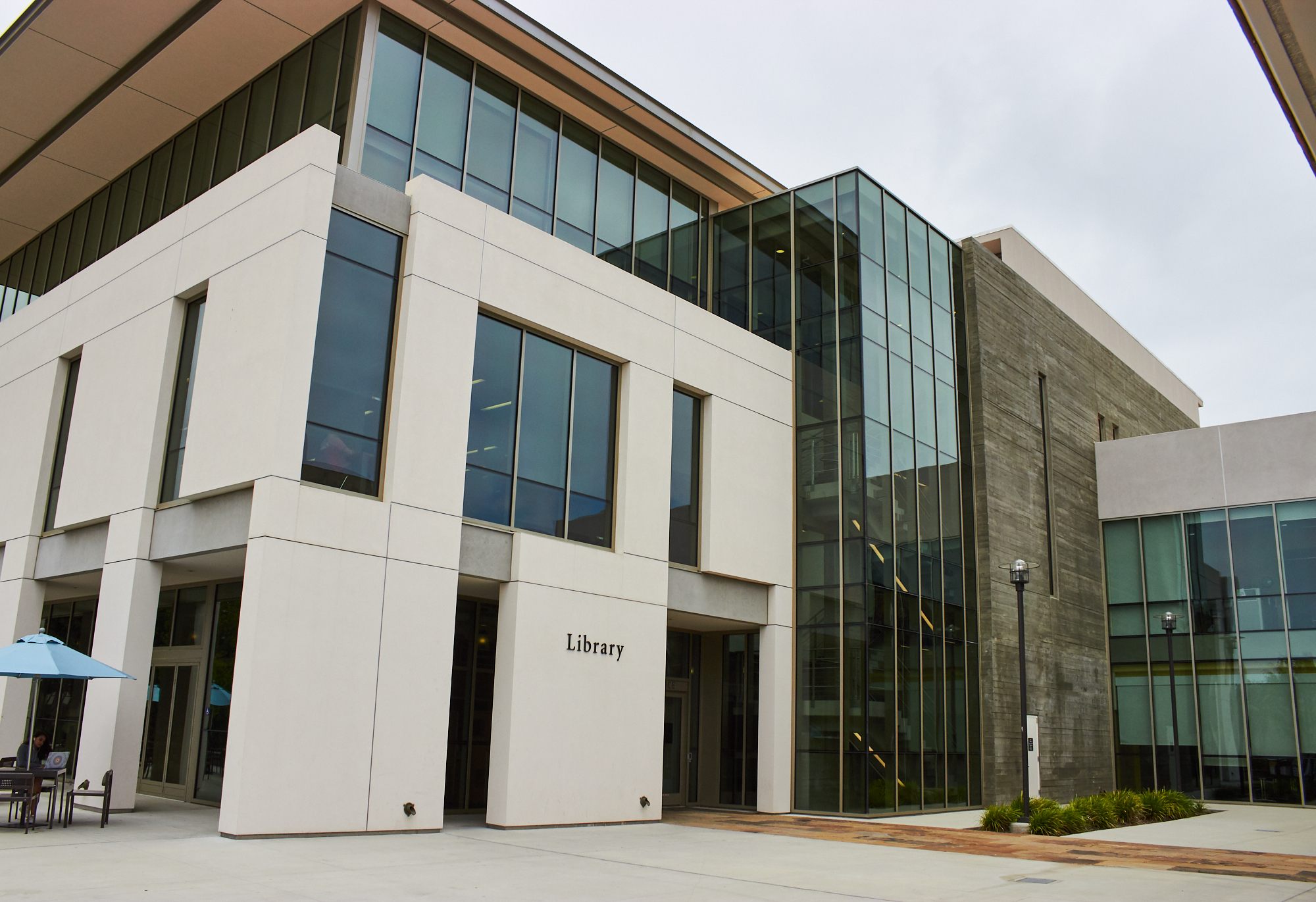 The new contract, which will begin on Jan. 1, 2020 and end on Sept. 30, 2022, contains an agreement of increasing pay, extending appointment times — the periods of time researchers are guaranteed their positions — and requiring just cause for employee termination with the UC, according to Neal Sweeney, vice president of United Automobile Workers (UAW) Local 5810, the union which encompassess the ARU.

Sweeney explained that starting in January, salaries will increase by 4 to 7% and will continually increase by 3 to 5% annually in July.

“Between the salary step increases and the merit reviews, the average researcher will see an increase of 24% [in their salary],” Sweeney said. “Generally, people in the lower positions are getting larger raises.”

The money for the researcher wage increases comes primarily from research grants, according to Stett Holbrook, senior communications strategist for the UC Office of the President.

The contract was agreed upon by the union and the university last Thursday, and while the union and the UC both announced the agreement today, ARU members still need to vote by Nov. 8 on whether or not to accept the contract in order for it to go into effect. Sweeney said that it is highly unlikely that union members would reject the contract, but if they did, the union would need to re-negotiate a contract with the UC.

Sweeney added that the contract will increase researchers’ job security by extending appointment times to at least a year for each researcher. Before the contract, researchers could receive appointments lasting as short as a month, reducing their ability to plan projects effectively, according to Sweeney.

The UC agreed to “longer term appointments, equity and salary scale smoothing adjustments for those lower on the salary scales, [and] strict merit review deadlines” Holbrook said in an email.

“Our goal was a multi-year agreement that recognizes the significant contributions academic researchers make to UC’s academic mission, and that’s what we’ve achieved,” said Peter Chester, the UC’s executive director of labor relations, in a press release.

Additionally, the UC now requires “just cause” in order to terminate a researcher in the middle of their appointment, according to Sweeney, meaning that the UC must provide warnings and a fair investigation of a researcher’s conduct before firing a researcher.

The union was unable to secure comprehensive paid parental leave during the negotiations, but now employees may accrue sick and vacation days in order to use them consecutively as a substitution for parental leave, according to Sweeney.

“Before this contract, you were only able to use those sick days in very limited ways. It had to be either you were sick or a family member was sick. Under the [new] contract, you can use them to take care of a baby,” Sweeney said.

“Paid parental leave increases employee satisfaction, increases retention of women at the university, increases productivity. The costs of it are basically negligible because people end up staying longer. We think it’s really a win-win to expand this.”

Additionally, a joint committee between the union and the university will explore options to fund paid parental leave and create bridge funding, according to Holbrook. Bridge funding is a form of financing meant to cover immediate, short-term concerns until a method for longer-term funding is found.

While ARU and UAW 5810 settled their contracts relatively amicably with the university, the American Federation of State, County and Municipal Employees Local 3299, which represents UC health care and service workers, is striking and will hold a walkout on Nov. 13 due to allegations of violations of state labor laws.

“People form[ed] a union because they felt that, as researchers, they could do better work if they had more workplace protections,” Sweeney said. “Better working conditions leads to better research.”