The Daily Nexus
News
Looking To Sell Your ID Card? Expect A Warning From the University
October 30, 2019 at 3:22 pm by Jackson Guilfoil

UC Santa Barbara students looking to make a quick buck by renting out their access cards on Facebook in preparation for Delirium last Saturday received an unwelcome surprise in their email inboxes: an official warning from the university. 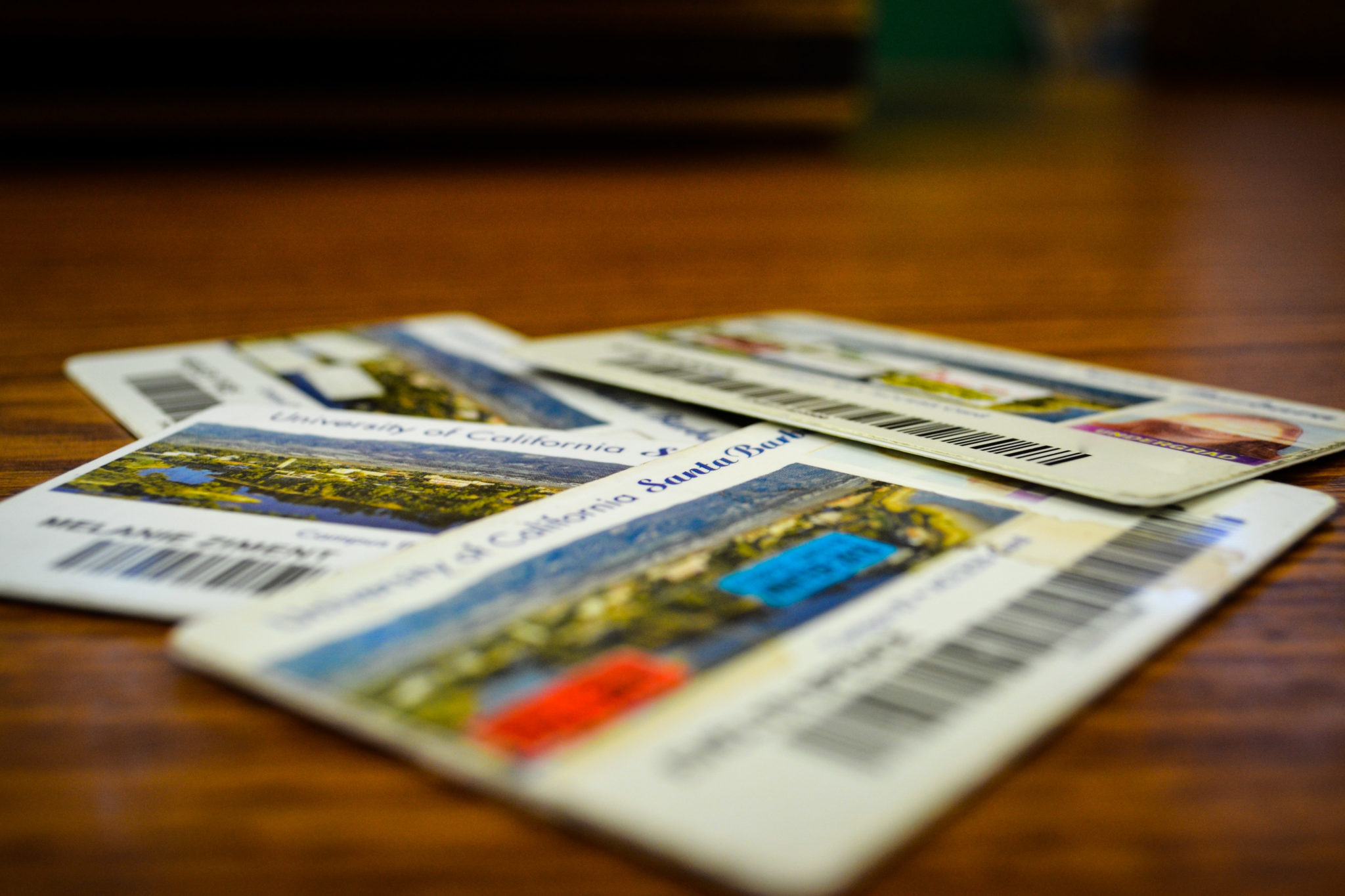 In the emails, the UCSB Office of Student Conduct told alleged ID buyers and sellers that they would not be punished this time, but future infractions could necessitate attending a disciplinary hearing.

While buying and selling IDs is against the student code of conduct, the emails did not seem to deter students, since many continued to post about ID sales even after one student posted a screenshot of the warning to the UCSB Free & For Sale Facebook page.

Only UCSB students can attend concerts such as Delirium because they are paid for with student fees, but there are also safety concerns when non-students attend these events, according to Dean of Student Life Katya Armistead.

“These concerts were created to mitigate unsanctioned parties in Isla Vista where out-of-towners would come in, and that’s where it was dangerous,” Armistead said.

The Office of Student Conduct usually refers behavioral misconduct cases to the Student-Faculty Commission on Student Conduct, which could lead to a hearing and possible punishment. However, the office does keep copies of the allegations on file, even if the student isn’t punished following a first infraction, according to the warning emails sent to students.

“I’ve never tried to get an ID in the past, but I’m on Free and For Sale and I see the posts all the time and I know it’s a common thing people do,” said a fourth-year anthropology major, who spoke on condition of anonymity. The student posted on the Free and For Sale page looking for an extra ID so their younger sister, who is not a UCSB student, could attend Delirium.

After posting on the Facebook page, a warning email from the Office of Student Conduct appeared in the student’s inbox.

“I didn’t even think about it being an issue because everyone’s been doing it for so long. It’s something that I see around this time of year every single year, for all the concerts,” the student added.

UCSB does not go through the Free & For Sale page looking for offenders, according to Armistead. Instead, she said the university receives reports and screenshots of student ID sales from other individuals, often students, who use the page.

The people who run the Facebook group used to take down and report posts about ID sales, but due to the sheer volume of posts, they are simply unable to keep up with all of them, according to the page’s administrator, Dayllan Maar.

University administrators, police officers and members of Associated Students are all members of the Facebook page, meaning that they can see when students make posts about ID sales, according to Maar.

Maar said he suspects UCSB is cracking down on the posts now due to the page’s growing user base, which had 20,000 members when he became a moderator in 2017, but has doubled to over 40,000 members in the last two years.

Armistead’s assertion that the presence of non-students at student-only events opens the door to safety concerns was backed up by Student Advocate General Andrew Nguyen.

“What is most dangerous is when people outside of Isla Vista and the UCSB community come to Isla Vista and UCSB and they pose a potential danger to our community because they’re not from this community,” Nguyen said.

“They have no stake in this community, there’s no personal ties. That’s where a lot of reckless behavior happens.”

Nguyen, whose office assists alleged violators of student conduct policy, added that when students rent their IDs to non-students, they might be held responsible for the behavior of whoever used their ID.

Regardless of official security concerns, some students are frustrated with the current policy on who is allowed to attend the concerts.

“I do understand the concept of doing a UCSB-only concert, but I think if a student doesn’t want to go … if that person wasn’t going to go anyway, then you might as well let someone else go,” the fourth-year added.