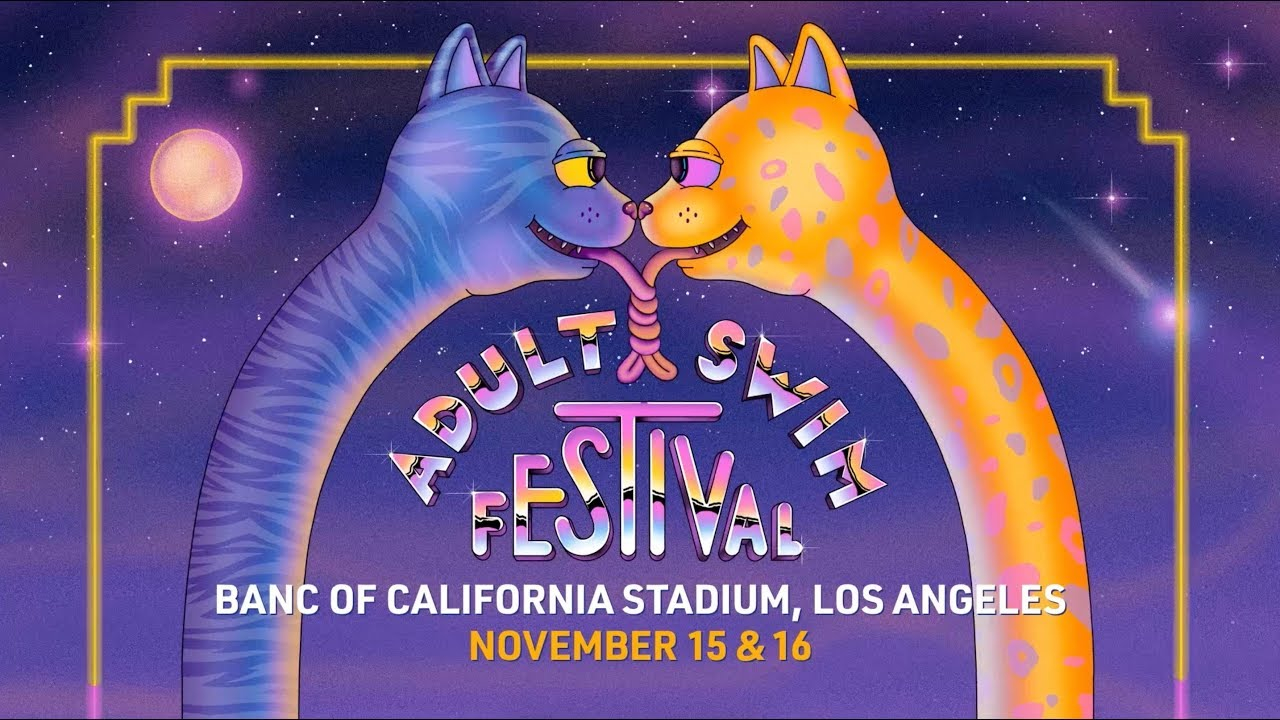 After its initial debut last year, the Adult Swim Festival is back for lovers of music and comedy alike with its diverse lineup of both musical artists and comedians. Held by the television network Adult Swim, it will take place at the Banc of California Stadium on Nov. 15-16 in Los Angeles; the lineup includes Jamie xx, Vince Staples, Young Thug, The Eric Andre Show Live!, Dethklok and several others. It will also include up-and-coming artists such as the industry-revered Lil Nas X, Tierra Whack and Freddie Gibbs.

Launched in 2001, Adult Swim features animated and live-action series for young adults and airs every night from 8 p.m. to 6 a.m. It is the top-rated network for people between the ages of 18 to 34 and airs on Cartoon Network at times when children are usually sleeping — a marketing strategy integral to its success. It contains strong language and sexual themes mostly conveyed through animated shows — a more recent and groundbreaking approach to comedy.

This year’s festival is at a new location, the Banc of California Stadium, in the hopes to allow for many outdoor installations to be on grass as opposed to last year when the event was held in downtown Los Angeles. There is also an indoor space that will be used for talks, screenings and smaller performances.

The music being showcased at the Adult Swim Festival is an interesting combination of older and newer artists, mixing together distinct generations and different genres such as hip-hop, metal and electronic music. Curators of the festival scored the best of each genre, so with such a diverse lineup, fans of Adult Swim are bound to take a liking to one of the various artists performing.

If that’s not enough, this year’s festival includes a 360-degree screening of “Rick and Morty” from its upcoming new season as well as attractions such as the “Rickflector” and “Morty’s Slide,” both of which are eccentric and different from the other festival experiences. The festival will also include interactive games that only Adult Swim can bring to life, such as Pool Panic, which is a realistic pool simulator with surprises at every turn.

With so many music festivals around, especially in Los Angeles, the Adult Swim Festival differentiates itself by focusing on experiences that only the creators from the network can put on. It appeals to an audience interested in gaming and comedy shows while still maintaining an interesting lineup for all lovers of music. This festival is perfect for those with a love for dry comedy, a love for “Rick and Morty,” a love for gaming and a love for jamming out with their favorite musicians. If you want the chance to meet some of your favorite comedians or listen to Adult Swim creators on a panel, this is the festival for you.