The Daily Nexus
News
How California’s New Rent Control Bill Could Affect Isla Vista
October 17, 2019 at 12:01 am by Jackson Guilfoil

Isla Vistans are no strangers to high rents, but they received a supposed victory last Tuesday when Governor Gavin Newsom signed Assembly Bill 1482 into law — a rent control bill aimed at preventing landlords from imposing massive rent hikes on their tenants.

But while many renter groups across the state have hailed the bill as a welcome reprieve from landlords jacking up rates on longtime tenants, detractors claim the bill will work counterproductively and will worsen the housing crisis. 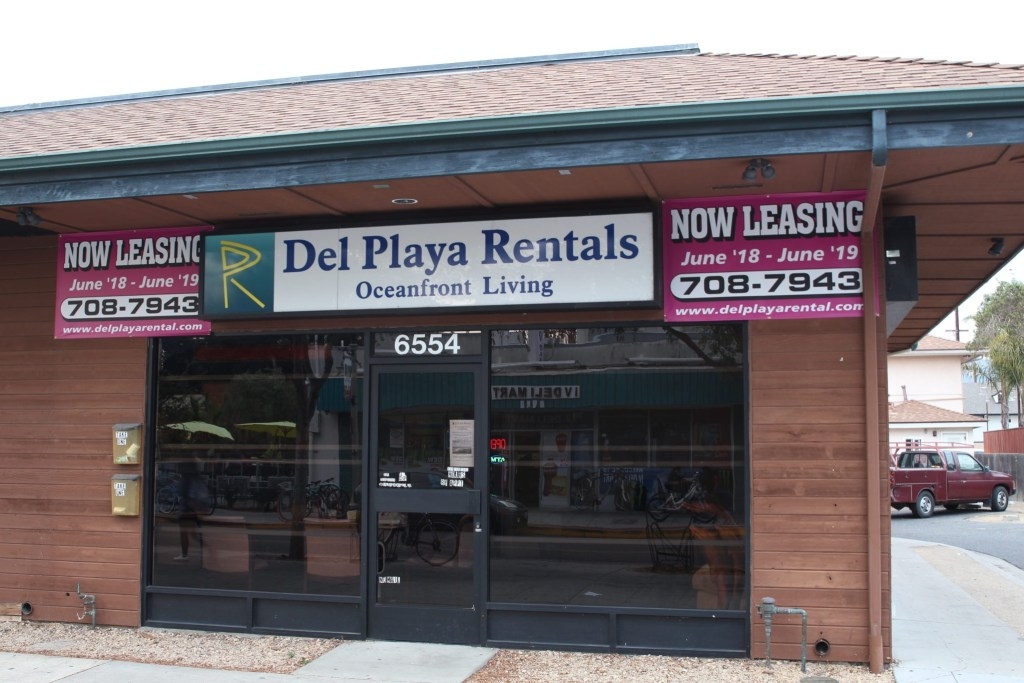 Robin Unander said she believes landlords will choose not to renew rental contracts with tenants, and instead search for new tenants they can rent to more expensively as a way of getting around the new legislation. Nexus file photo

The bill, to be implemented on Jan. 1, 2020, prohibits landlords from raising rents more than 5% when they renew contracts with ongoing tenants. The law will also increase protections for renters; now, landlords must have “just cause” for evicting a tenant who has lived in the property for more than a year, and no-fault evictions will require the landlord to reimburse their tenant for at least one month’s rent.

However, the Isla Vista Tenants Union (IVTU) is more skeptical because of the high turnover rate of college renters in Isla Vista compared to long-term tenants in other areas of the state.

Robin Unander, a lawyer who works with the IVTU, said that due to I.V.’s 94.2% occupancy rate, with 98% of occupants being renters, she believes landlords will choose not to renew rental contracts with tenants, and instead search for new tenants they can rent to more expensively as a way of getting around the new legislation.

“We have more people looking for housing than we have housing available right now,” Unander said. “So this law is not going to benefit anybody in Isla Vista, probably not anybody in Santa Barbara.”

“If [landlords] have a choice between renewing this tenancy at a lower rent increase or do a new tenancy for more money in a community like ours where there is a low vacancy rate, their better investment is going to be to end that existing tenancy and go with a newer tenancy at the higher rent,” she added.

Unander said that renters living in housing owned by St. George & Associates, a leasing company with property in I.V., have approached her with concerns regarding their landlord’s reaction to the new law. According to Unander, St. George & Associates planned to raise rent 12%, on a unit where five tenants live. Due to AB 1482, the leasing company is considering not renewing the lease and instead looking for new tenants they can legally increase the rent on.

St. George & Associates did not immediately respond to request for comment.

Despite I.V.’s low vacancy rates and consistent supply of tenants, however, it’s expensive for landlords to replace their tenants with new ones, according to Klinton Gibbons, property manager for The Hive IV, a leasing company based in Isla Vista.

“If anything it’s going to benefit people who decide to move somewhere and decide to stay there the three or four years of their school. If they move around all four years, then they’re not going to be locked into any sort of rent control,” Gibbons said.

“If we were to lose income, we would just make it up from people who don’t renew and raise those rents in order to balance that out,” Gibbons added.

Gibbons added that it usually costs The Hive IV roughly $1,500 to prepare an apartment for a new tenant, which can be spent on cleaning, painting and replacing broken items in the unit.

While many legislators and advocates support rent control, UCSB economist Peter Rupert noted that many economists do not have the same conclusion.

“Pretty much every economist believes that rent control typically works the opposite than what people hope for,” Rupert said, meaning it decreases the supply of housing rather than adding to it.

Rupert added that California should increase the supply of housing, rather than enact rent control, in order to alleviate the housing crisis.

Other landlords operating in I.V., such as Sierra Property Management, are considering charging their tenants for utilities, which some currently do not have to pay, as a direct response to AB 1482, according to its President Michelle Roberson.

As for evictions, most in I.V. happen due to tenants falling behind on rent, according to Undander, which could fall under the law’s “just cause” requirement in order for a landlord to send an eviction notice.

The average rent for an apartment in I.V. is $2,131, according to Rentcafe.com, a rental site which compiles rental market trends.

The bill was written with the intention of alleviating California’s homelessness crisis, as evictions can send more people to the street with nowhere else to go, according to Chiu.

“Our housing crisis is causing instability for renters across our state,” said Wicks in a press release. “AB 1482 provides some much-needed relief, with stronger protections to keep tenants in their homes — by protecting renters from the most egregious of rent increases and unjust evictions.”