The Daily Nexus
Music
The Significance of “Industry Plants” in the Music Community
October 10, 2019 at 10:26 am by Sunidhi Sridhar 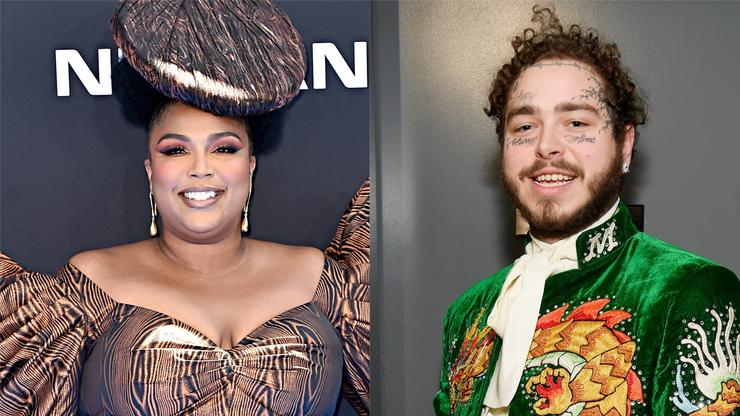 This year, it was Lizzo. Last year, it was Billie Eilish. A couple of years before that, it was Post Malone. All of these artists are, of course, ultra successful within the music industry. All of these artists have also been subjected to a torrent of online ridicule and skepticism by way of overzealous Redditors and Twitter users. Granted, this is true of pretty much any celebrity. Some of the criticism, however, is reserved for a particular group of performers — those labeled as “industry plants.”

I first came across this term when I had the song “3 Nights” by Dominic Fike on repeat, which I had discovered through Apple Music’s “Up Next” playlist. Wanting to know more about the genius behind the breezy, infectious track and why I had never heard of him before, I searched on Google to find that Fike had been offered a multimillion-dollar deal from Columbia Records without any music officially released.

The term “industry plant” refers to an artist who appears to have slowly accumulated a loyal fan base over a significant length of time, but upon closer inspection, has no clear origin story. Coined by the hip-hop community several years ago, the phrase is most often used to undermine an artist as being nothing more than a pawn in a record label’s quest for industry domination.

With connections across the board and millions of dollars at their disposal, major labels can essentially promote any artist through streaming, radio play and media coverage. Some fans and critics are convinced that these labels scout artists they believe to be the most marketable within a certain genre and put all of their resources behind them, deceiving listeners into thinking the artist has an organic following.

Why is it that being labeled an industry plant can plague a career when the concept is similar to an artist’s big break into the music business? Simply put, fans like to know exactly who it is that they are rooting for. Where an artist comes from is just as important as the music itself, especially within the hip-hop and alternative music community. In contrast to pop music, which has been engineered to appeal to the masses, these two genres target a more specific audience with the messages embedded in their songs. Through their music, artists often allude to struggles in their life which fans can relate to, and their credibility comes from their experiences. 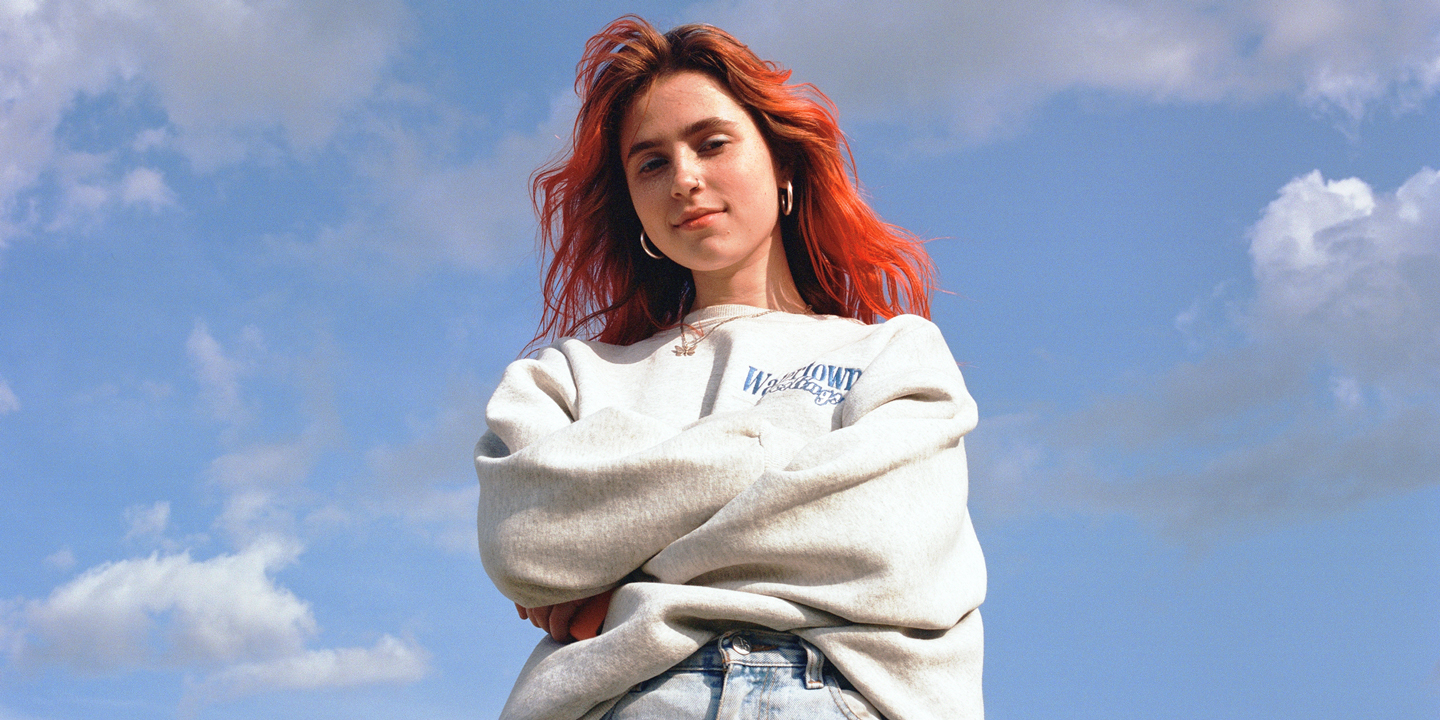 Indie-pop singer Clairo, who rose to fame after the viral recognition of “Pretty Girl” on YouTube, has long been accused of being an industry plant due to her father’s close relationship to Fader Label. Many fans questioned whether YouTube’s algorithm system was the only factor in her unforeseen success, or if her father’s connections played a role in how she was marketed.

Chicago native Chance The Rapper, who has branded himself as an independent artist throughout his career, reached new levels of success after the release of “Coloring Book” in 2016, which was highly anticipated and heavily advertised. His first project, however, dates only four years before. His constant presence on music blogs since the very beginning of his career and his unprecedented success without a contract has led many fans and critics to suspect that there is someone else pulling the strings.

Ultimately, accusations of being an industry plant rarely have a significant effect on an artist’s career. Lizzo’s “Truth Hurts” has sat atop the Billboard Hot 100for five weeks, Eilish’s debut album was met with universal acclaim and Post Malone’s “Hollywood’s Bleeding” has had the biggest streaming week of 2019. Regardless of the truth behind an artist’s come-up, fans will stream and support the music that they like. So, the question that remains is, does it matter if an artist’s origin story is not as authentic as it is presented to the world?

Taking a look at the industry right now, all of these performers have had a banner year. Their music dominates the radio airwaves and regularly tops the charts. They are all marketed aggressively online and on social media. They are all, of course, signed to major music labels. With a broad arsenal available to them, it only makes sense that these labels capitalize on their resources and connections to monopolize the industry. They know what the fans are looking for and how to sell it to them. In this sense, it does not matter how organic an artist’s story is. Accusations of being an industry plant deter very few fans from supporting their favorite artist and do nothing to hinder an artist’s exposure. At the end of the day, the big-name executives and labels retain their power, and fans have something else to argue about on their Twitter feeds.

Whether or not the concept of an industry plant actually exists, there is no doubt that major record labels are constantly on the lookout for the next breakout star, and there is no doubt that these labels carry more leverage than smaller, independent labels. As long as these artists continue to release the quality of music expected of them, they can count on the support and admiration of their fans, regardless of which Big Three label is backing them.

the entire corporate world works this way. people who eat shit from the internet all day are just feeding the machine. sucks

That’s why all the music sounds the same. Max Martin wrote 22 #1 hits for the industry plants to sing. There are many more like him. Boycott industry plants!