The Daily Nexus
News
Research Recruitment App To Launch at UCSB This Fall
September 26, 2019 at 12:04 am by Chloe Kimmel

A new app called Ugig, born and bred at UC Santa Barbara, sets out to advance the world of research by creating a platform for researchers to advertise opportunities to participate in experiments — making it easier for researchers to find participants for their studies. 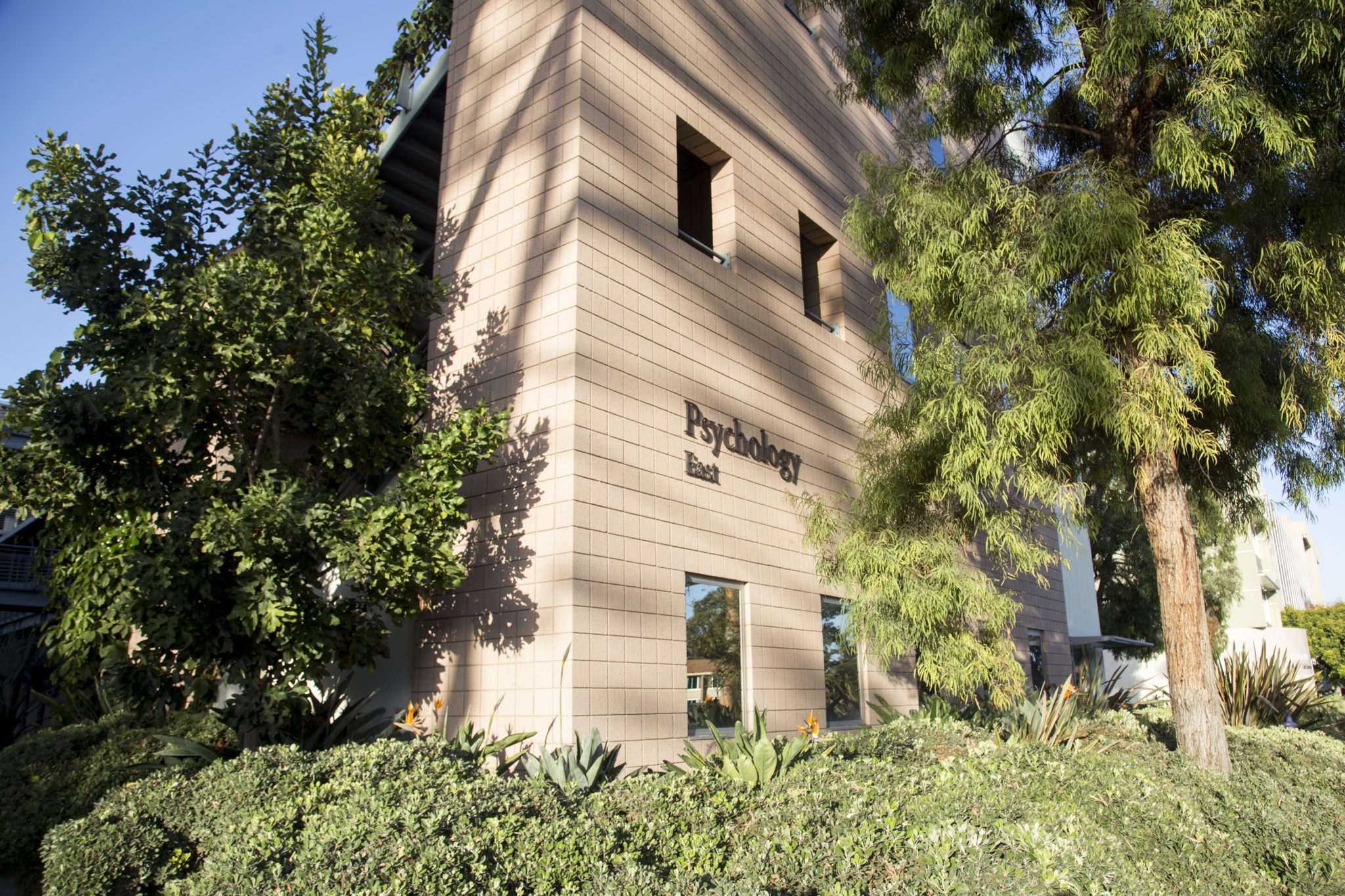 In Firestone’s experience as a researcher over the summer, the majority of his time was spent recruiting people for their research studies. Jenny Luo / Daily Nexus

Ugig was founded by fourth-year biochemistry and molecular biology double major Alex Firestone, who saw a need in the UCSB research community for a platform that consolidates research studies while garnering participants.

With the added mind of fourth-year economics major Jeff Akuamoah-Boateng, Ugig went through the 2019 Venture Competition, a year-long educational competition at UCSB that allows students to be mentored in developing their business ideas. Firestone and Akuamoah-Boateng pitched Ugig to a group of other students at the competition, where they met fourth-year political science major Cole Parker, who now acts as the marketing section of their team, and UCSB alumnus Justin Hemphill, who later joined the team to focus on software development.

The project earned third place and $5,000 to continue developing the company.

The two co-founders were also invited to continue development of the application through the UCSB Office of Research at the Mosher Alumni House and plan to launch a beta version in the fall with both a web and mobile interface, Akuamoah-Boateng said.

“We are extremely grateful for the Office of Research at UCSB. They have been really gracious and willing to work with and believe in us. We could not think of a better university to start a company at,” he added.

The pair chose the name “Ugig” for several reasons; the ‘u’ represents both the university and the individual by providing a platform for people to profit from sharing personal data. The ‘gig’ part of the name refers to a job.

In Firestone’s experience as a researcher over the summer, the majority of his time was spent recruiting people for their research studies.

“Opportunities are not widely available for the general public to know about or participate in. So that’s really the first problem that we are trying to address with our app,” Firestone said.

Not only will Ugig benefit UCSB researchers, but it can grant students an opportunity to find, participate and profit from studies on a straightforward platform, according to Hemphill.

Parker said that the university system for getting participants is flawed in its effectiveness, but also tarnishes the quality of research produced. The main method for participation is through unpaid course credit completed by students who are often taking multiple classes in that field, which is not representative of the general population, Akuamoah-Boateng explained.

After interviewing professors and researchers at multiple universities, the Ugig team found it was a common issue.

“In a university setting, recruitment is really decentralized, and they are often recruiting primarily from their own department, but they are running studies meant to assess the general population. So our platform is meant to get anyone who wants to contribute to research in the local area,” Parker said.

Ugig is unique in that it is the first company focused on recruiting sample sizes that better represent the general population, Firestone said. While many departments at UCSB already utilize software for managing research studies, namely Sona Systems, the team has heard from various professors that recruitment is still a challenge, especially outside of each department, according to Firestone.

“Sona does also connect [researchers and participants]. The problem you see with Sona is that they’re not actually actively recruiting. For us, we think it is important to involve and market to the student body, the research that takes place at UCSB,” Akuamoah-Boateng said.

“In reality, we are changing the model, and while disrupting the current technology, are working in such an underserved space,” Firestone said.

Ugig will be starting small with beta testing before releasing it to the public. The team has the goal of getting almost every study at UCSB on their interface by the beginning of the 2020-21 academic year, Hemphill said.

“We believe this app has greater implications for research as a whole. Our mission goes past the university scale,” Akuamoah-Boateng said.