The Daily Nexus
Volleyball
UCSB Set to Take On Long Island University in Season Opener
August 30, 2019 at 9:14 am by Nithesh Perumal 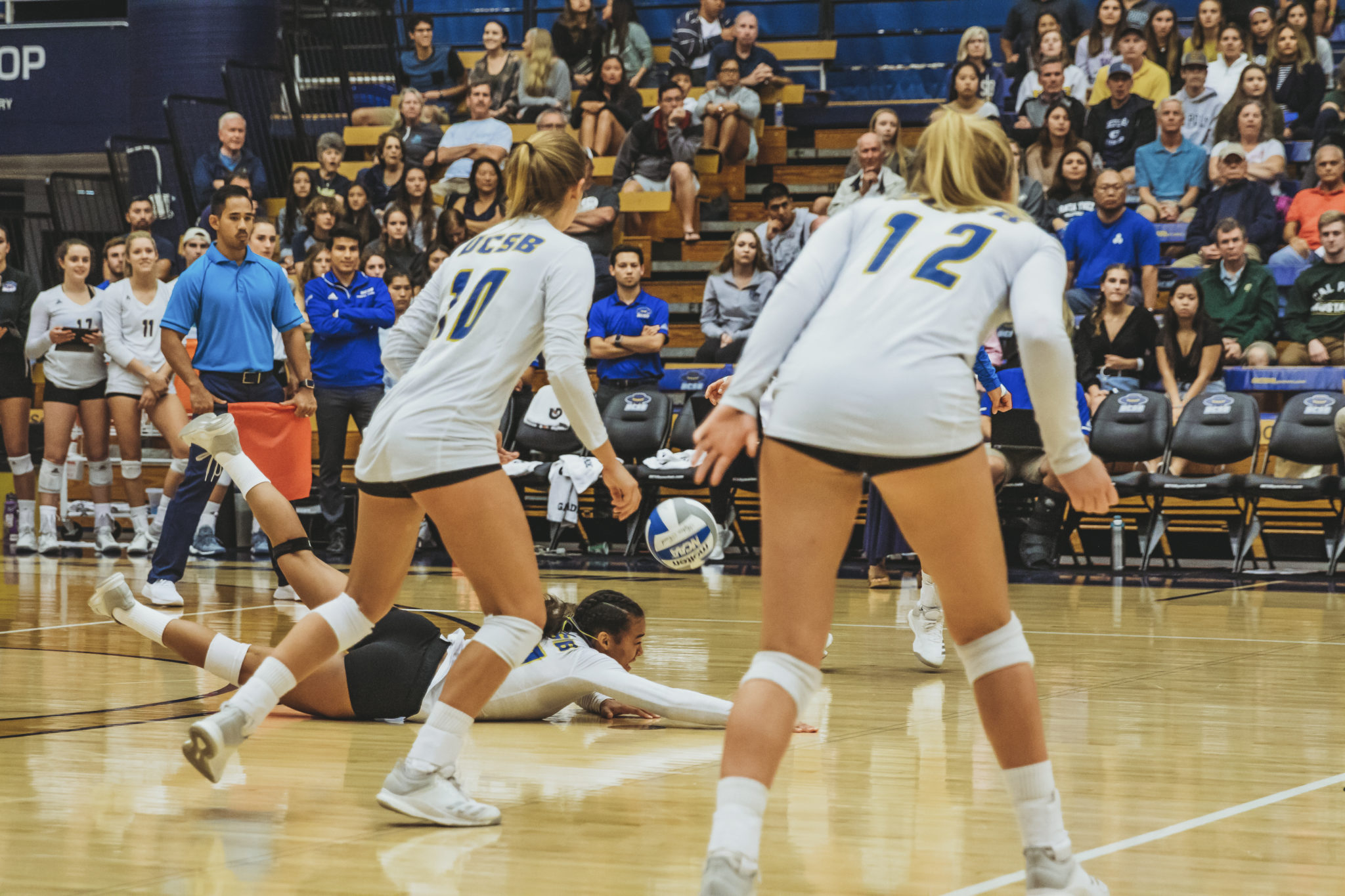 The UCSB women’s volleyball team is gearing up to take on Long Island University as part of the Buffs Invitational on August 30.

After the Gauchos were selected to be the third-best team in the conference in a preseason coaches poll, teams will definitely be looking to make a statement by beating the ‘Chos. Even before playing a single game the Gauchos face an immense amount of pressure to play up to the expectations league-wide.

The team has lost one of its premier players Emilia Petrachi who is a vocal veteran leader. It’s even more imperative now more than ever that the ‘Chos get out to a good start and don’t fall behind early and play catch-up like last season.

Without the consistent leadership presence of a veteran like Petrachi the team needs less-featured players to take the next step and fill the void if they want any chance to come close to their expectations.

This weekend, look for sophomore Gigi Ruddins and her older sister senior Lindsey Ruddins to make a statement. Lindsey is as decorated as any player in the league – boasting a three-time AVCA All-American Honorable Mention selection and putting up an outworldly 5.34 k/s which ranks her as the second-most efficient outside in the country.

Gigi will be looking to take that next step as she fills the role Petrachi played. After putting up an impressive freshman season (All-Big West Freshman Team) the ‘Chos desperately need her to post another stellar season for them to reach anywhere close to their potential.

The main weakness for this Gaucho team at the moment seems to be their blocking with their lineups featuring an undersized setter, Olivia Lovenberg, who is 5’8”. Her efficiency on offense negates this as she leads the conference in assists and became the second player to reach 1000 assists. Expect games this season to become Big 12 football-style shootouts, as Lovenberg airs out sets to premier hitters.

With such a star-studded offensive unit we would also be remiss if we did not mention middle Rowan Ennis. With the elite Ruddins sisters playing outside and a facilitator like Lovenberg, expect Ennis to put up big numbers as well, especially considering the amount of defensive pressure Lindsey absorbs on her own.

The Long Island University team the ‘Chos will play against has a roster with a very high upside.

Outside of their blocking, the LIU team runs a high octane offense run by setter Amanda Hubbard. In order for the Guachos to win tomorrow look for them to use their high tempo offense to beat out the LIU blockers to generate long point streaks and keeping the LIU team from getting in system. Where “in system” refers to being capable of setting the middle in a given play. Without being able to set the middle, the opposing blocking middle has an easier time cheating to either end to put up a block – which greatly improves the outcome for the defending team.

With a team this young there are a lot of x factors, but the biggest one will most likely be Ennis. If she can take her offensive efficiency up a notch and continue to be an unstoppable force on defense, the sky’s the limit for this group of ‘Chos.