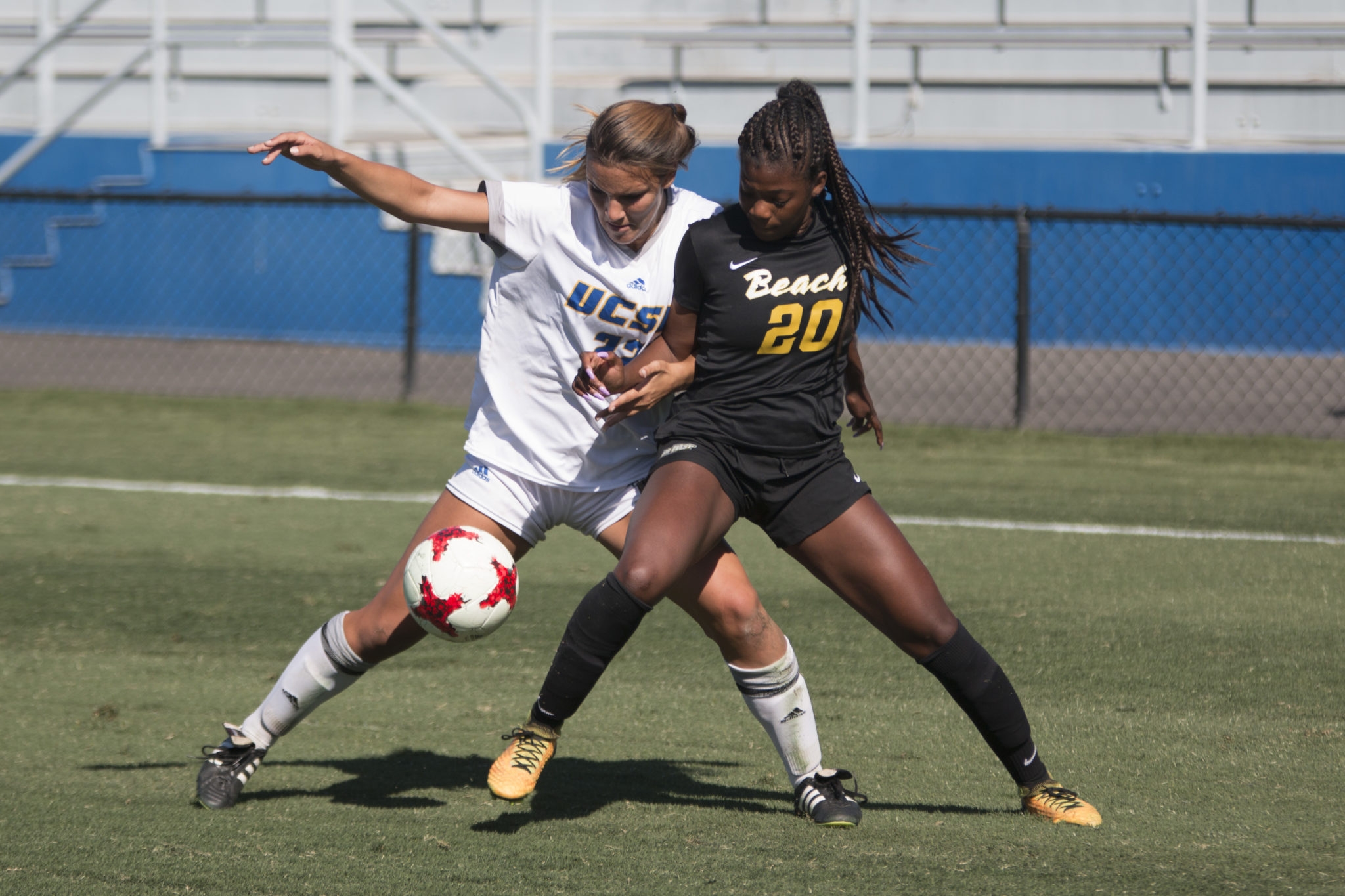 The UCSB Gauchos women’s soccer team will open their 2019 non-conference schedule this Thursday against the Minnesota Golden Gophers at Harder Stadium.

Santa Barbara will look to slow down a talented Golden Gophers squad that made it all the way to the second round of the NCAA Tournament a year ago.

Minnesota finished seventh in the Big Ten in 2018, but they managed to pull off three straight wins in the Big Ten tournament and secure their NCAA tourney birth.

They are expected to be more of the same this season, as the Golden Gophers were picked to finish sixth in the Big Ten Women’s Soccer Preseason Poll.

Minnesota returns no All-Big Ten performers this year; however, three of their players have been selected to the 2019 Big Ten Women’s Soccer Preseason Honor’s List. Junior midfielder Athena Kuehn, junior midfielder Celina Nummerdor, and senior defensemen Nikki Albrecht will be tasked with leading the Golden Gophers back to the tournament this year. Last season, the trio combined to miss only one game the entire season and totalled three goals and twelve points during that time.

Another player to watch on the Golden Gophers is junior goalkeeper Maddie Nielsen. Nielsen played in all 23 games and finished fourth in the Big Ten with 77 saves to go along with 9 shutouts, a number that ranked second in the conference. It will be fascinating to see how Nielsen will continue to improve throughout this season, but for now she will be tasked with stopping the offensive onslaught of the Gauchos.

Santa Barbara and Minnesota have met three times prior to Thursday’s action, with Minnesota taking each of the first two contests in 2010 and 2011, before falling to the Gauchos 1-0 in 2017.

The ‘Chos will look to take the momentum from their 2-0 exhibition win over Westmont on Saturday and translate it to success against a superior opponent.

On the offensive end it will most likely be senior Shaelan Murison who leads the charge for UCSB. Based on what we saw in the match against Westmont, Murison will be getting a lot of touches and taking the bulk of the shots for the Gauchos. This likely trend would be no surprise as just a season ago, Murison lead all Big West players in shot attempts by nearly double, and her 10 goals ranked second in the conference. Senior forward Katherine Sheehy will also be highly involved on offense based on her stats from a season ago, where she finished second in the Big West with five assists.

On the defensive side of the field, senior goalkeeper Hanna DeWeese is the player to watch. In 2018, DeWeese proved herself to be an elite keeper when she allowed only 15 goals on the season, good enough to rank second among all goalkeepers in the Big West. Her .800 save percentage and .94 average goals-against also placed in the top three in the Big West. DeWeese will look to take the next step in her senior year and compete for the Big West’s goalkeeper of the year award.

Another player to keep your eye on in this season-opener is Lauren Hess. Hess was named to the All-Freshman team in 2018 as a defender after seeing the field in all 21 games and making an impact on a team that came very close to the NCAA tournament. On Thursday it will be interesting to see how Hess has improved during the off-season and if her role has expanded at all after a stellar freshman campaign.

The game will be played at 7:00 p.m. on Thursday at Harder Stadium.