The Daily Nexus
News
UCSB Files Suits Against Amazon, Target and Others Over Alleged Exploitation of Intellectual Property
August 3, 2019 at 6:53 pm by Max Abrams

UC Santa Barbara filed five civil suits and a complaint with the U.S. International Trade Commission against Target, Amazon, Walmart, Bed Bath & Beyond and Ikea on Tuesday over the alleged abuse of technology patented by the university’s researchers. 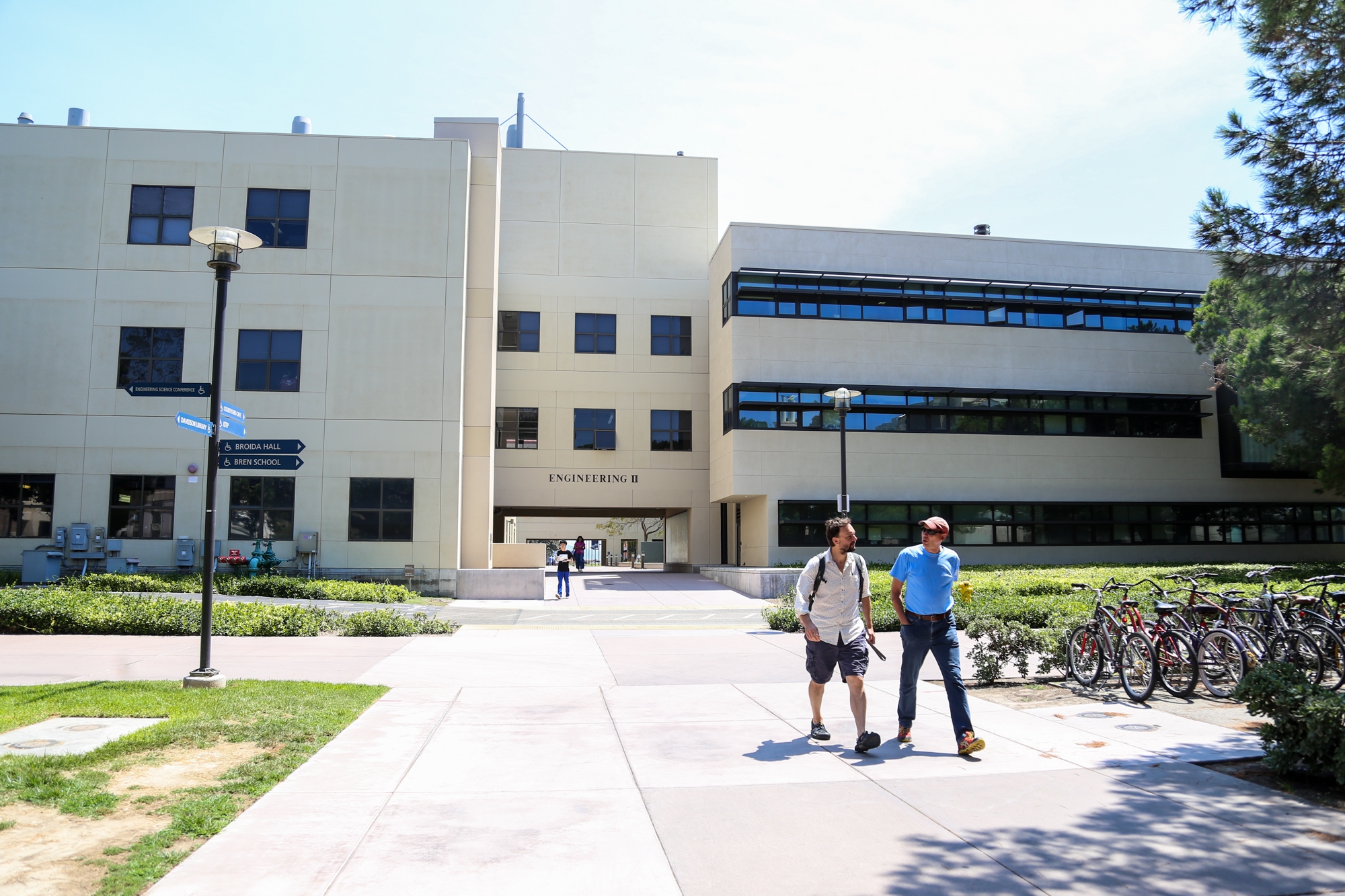 Seth Levy, one of the lawyers representing UCSB, said the major retailers did not take the proper steps to ensure that UCSB received compensation from the sales of the popular light bulbs.

Now, Levy said UCSB is seeking an undisclosed amount of unpaid royalties as well as licensing agreements with the retailers. As many as 28 different types of light bulbs sold at the five major retailers allegedly contain patented technology, according to the court documents.

The suit alleges that from 2010 to 2019, researchers at UCSB’s Solid State Lighting and Energy Electronics Center (SSLEEC) patented a series of four innovations that allowed LED lights to mimic the orange glow of Thomas Edison’s clear incandescent light bulbs without toxic filaments and at a fraction of the cost, according to court documents obtained from Levy.

The documents, all of which are duplicates save for minor changes, credit three full-time UCSB professors with inventing the patents: James “Jim” Speck, Steven DenBaars and Shuji Nakamura, who was the co-recipient of the 2014 Nobel Prize in Physics.

All are materials professors within the College of Engineering. DenBaars is also an electrical and computer engineering professor, while Nakamura is the solid state lighting and energy center co-director.

Nakamura did not immediately respond to requests for comment regarding the alleged patent infringements.

Joseph “Joe” Incandela, vice chancellor for research at UCSB, said in a statement to the Nexus that the unpaid royalties from the retailers in the lawsuit can be put back into “future research, education, and the development of new technologies.” Incandela is also a physics professor at UCSB.

“We hope that the action taken by UC Santa Barbara will underline the importance of respecting the rights of university patent owners,” Incandela said.

Court complaints note that “substantially all” light fixtures allegedly produced using UCSB’s filament technology are manufactured in China. Target and Walmart had knowledge of patented technology on their shelves as early as December 2017, according to court complaints, when the two stores were sent a “notice of infringement” from the university.

“The strategy has been to reach out directly to the retailers because the products are primarily made overseas, which makes it impractical and difficult for UC to pursue infringement,” Levy said.

In the past, UCSB made efforts to form licensing agreements with retailers outside of court, Levy said, but was stiff-armed by retailers after unsuccessful attempts.

“Businesses, particularly certain industry sectors like these sorts of consumer products, tend to either ignore or just discount any outreach they have from a university about their need for a license,” Levy said. “They don’t think a university is actually going to enforce those patents, so they just ignore it and carry that risk.”

Now, in 2019, five years after patented products allegedly began saturating the market, UCSB is seeking litigation. The university was hesitant to sue, Levy said: “Litigation, especially of this scale, is a last resort.”

Levy noted that UCSB’s Office of Technology and Industry Alliances made “a lot of efforts to have business conversations with appropriate entities in the lighting industry,” but said they had no luck, and litigation became “necessary.”

“Until this case, there really are very few examples of universities directly enforcing their patent rights against industry,” Levy said.

UCSB’s decision to seek litigation comes on the backdrop of a much larger issue in which the threat of stolen knowledge is constantly looming, he added.

“This is a systemic problem … It’s important for academic institutions to have tools like this available to them to make sure their rights are respected.”

If UCSB is successful in court, the money would be split three ways between Longford Capital — a litigation firm working with the university — SSLEEC researchers responsible for the patents and UCSB itself, Bloomberg reported.