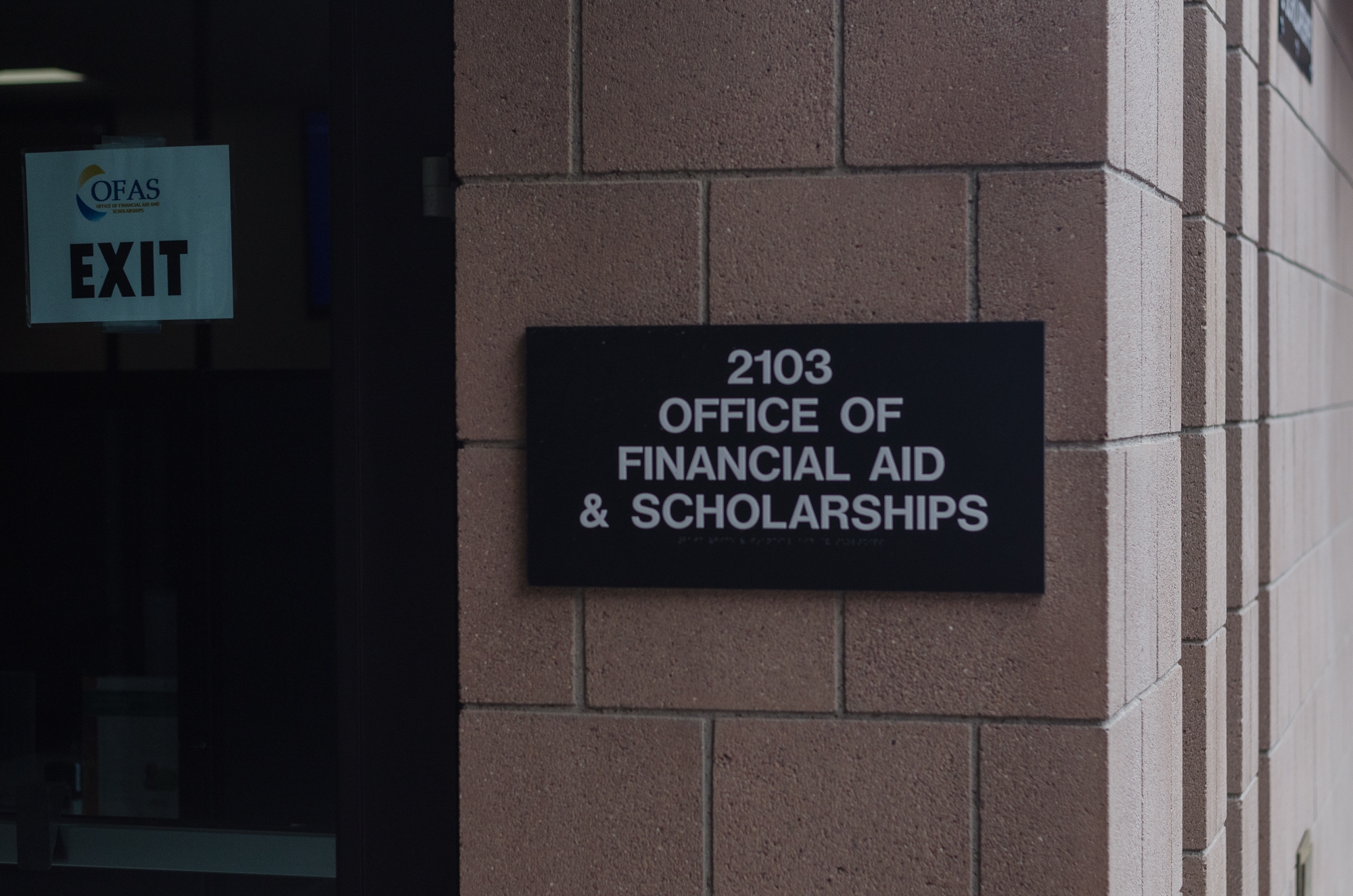 To make tuition free, the act would provide $47 billion per year — 67% of which would be covered by the federal government and 33% by the states — to universities, according to a statement released on Sanders’ website. Universities would have to meet various requirements to qualify for the funding.

The funding cannot be used to fund administrator salaries, merit-based financial aid or the construction of non-academic buildings, Sanders explains in the statement.

The College for All Act would also eliminate the existing $1.6 trillion in national student debt for 45 million Americans, a number that includes UC Santa Barbara students and alumni.

In the last year alone, over 69% of undergraduates were offered some form of financial aid in the form of scholarships, loans or grants. Those undergraduates received a total of $361 million in aid, $54 million of which were loans.

The bill aims to increase prospective students’ accessibility to college degrees in a time when a degree in higher education matters increasingly more in the job market, Jayapal said in a press release sent out on June 24.

“There is a crisis in higher education at a time when a postsecondary degree is more important than ever,” Jayapal added. “A college degree should be a right for all, not a privilege for the few.”

“We are committed to restoring freedom to students, workers and families — freedom from the student debt that is holding them back.”

Sanders echoed similar statements, adding that cancelling the student debt “ends the absurdity of sentencing an entire generation to a lifetime of debt for the ‘crime’ of getting a college education.”

The money needed to fund the act would come from “imposing a small Wall Street speculation tax of just 0.5 percent on stock trades (50 cents for every $100 worth of stock), a 0.1 percent fee on bonds, and a 0.005 percent fee on derivatives,” the press release said.

The three said Wall Street has a duty to help Americans after the 2008 crash.

According to Omar, cancelling student debt would not only allow Americans to freely pursue their careers but also stimulate the national economy.

“Under the College for All Act, the average student loan borrower would save about $3,000 a year, and the economy would get a boost of approximately $1 trillion over 10 years,” the press release said.

According to her presidential campaign website, Senator Warren plans to address higher education by making it free for everyone through an “Ultra-Millionaire” Tax.

“I’m calling for something truly transformational,” Warren said on her website. “The cancellation of up to $50,000 in student loan debt for 42 million Americans and free universal college for everyone.”

While College for All calls for the cancellation of all student debt, Warren’s plan would relieve approximately 75% of Americans of student debt.

This is absurd. If they did do this, it would have to be for STEM or business/economics/accounting majors only. It would also have to be some sort of reimbursement after actually getting a degree. Otherwise, there would be no incentive to study, because if you fail a class… who cares? It’s free! And people take non-lucrative majors (like my brother-in-law who majored in art at LMU and now works as a cook at the Hyatt making $15/hour). It’s almost pointless even fathom this idea as long as Republicans control the Senate.

Anonymous
Reply to  BBT class of 1999

While I agree that the idea is so much utopian fluff, the most telling sentiment in your post is ” Otherwise, there would be no incentive to study, because if you fail a class… who cares? It’s free!”

If accurate, that is a sad indictment of the mentality (or lack therefor) that too many Americans hold toward the privilege of a path to enlightenment. We have become creatures encouraged by culture to entertain ourselves out of existence.

When I was at UCSB, I washed dishes and clerked at a 7-11 to pay for school. I never had the latest phone/computer/anything. I didn’t own a car and I didn’t go off on spring break vacations. I spent zero $ on alcohol or drugs. Where do I apply to get my tuition refunded?

Once again, the Democrats are trying to buy votes.

And dependency on government handouts.

Ah today’s youth, give me free stuff, you owe me.