In a victory for the Coalition for a Better UC, Gov. Gavin Newsom allocated $4 million in funding for supplemental summer financial aid to the University of California system and $6 million to the California State University system — not through the Summer Cal Grant Bill that the Coalition has been fighting for, but rather via the 2019-20 California budget.

The Coalition for a Better UC (CBUC) has been advocating for additional summer financial aid for the past two years, first with Assembly Bill 3153 in 2018, and then this year with Senate Bill 461 (SB 461) and a California Budget ask. 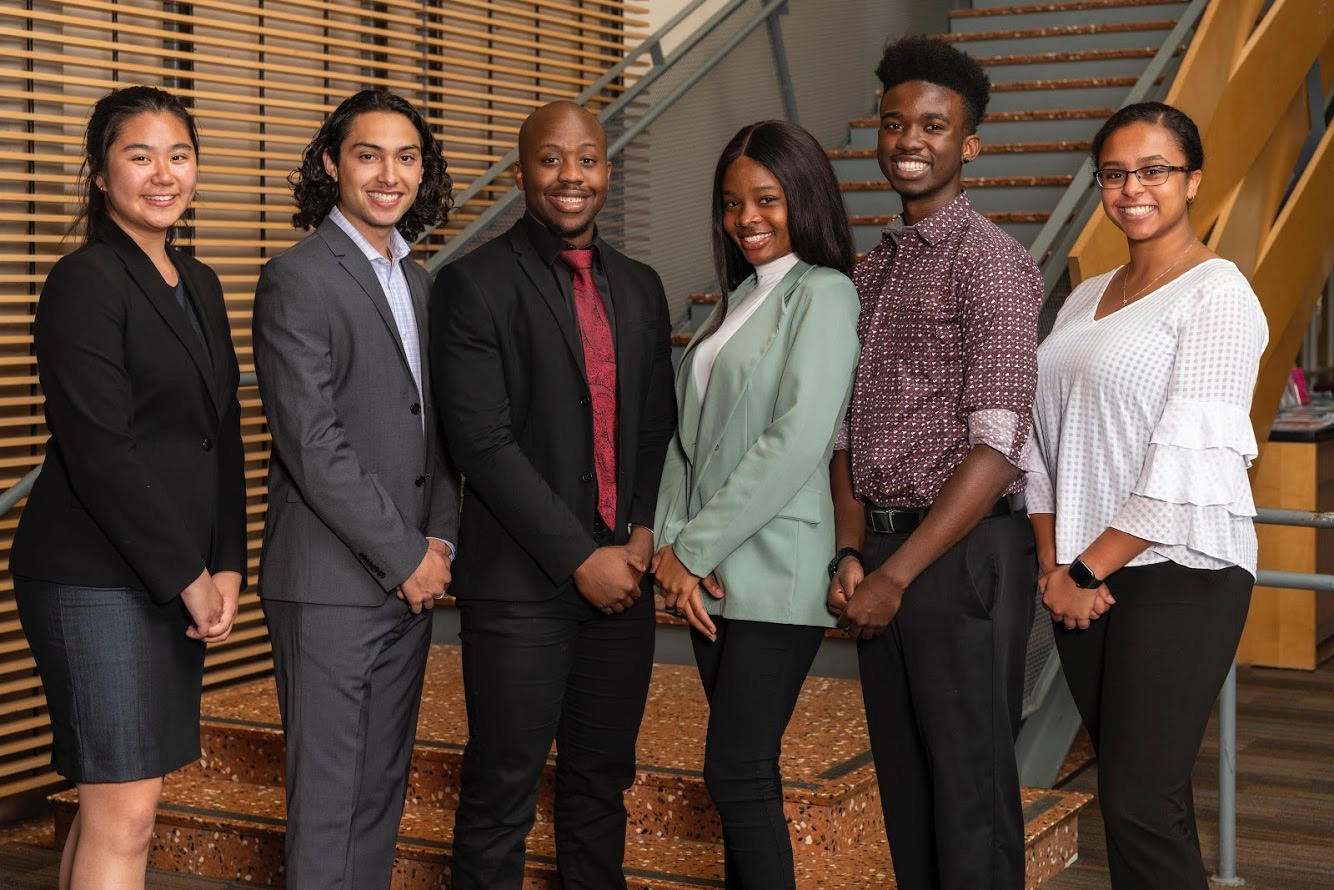 Coalition for a Better UC has been fighting for summer financial aid for nearly two years. Courtesy of Kuvimbanashe Chikukwa.

SB 461 was in the Assembly when it was decided that the budget ask would be the better way to secure funding for summer financial aid across the UC system, Kuvimbanashe Chikukwa, founder and outgoing chair of CBUC, said. The Coalition, and Chikukwa, have been fighting for the funding for nearly two years.

The funding is separate from the Cal Grant, although it is based on Cal Grant eligibility, Chikukwa said.

While the funding allocation is a win for the CBUC, it does come with an asterisk; if there is not sufficient projected revenue in the California General Fund during the 2021-22 fiscal year and the 2022-23 fiscal year, the combined $10 million in funding will be suspended on Dec. 31, 2021.

If a suspension happens, the California Legislature intends to “consider alternative solutions to restore this program,” Senate Bill 106, the bill written to implement this portion of the budget, reads.

For now, the Office of Financial Aid and Scholarships at UC Santa Barbara said in a tweet that it is waiting on more information from the state and the UC Office of the President (UCOP) before releasing an official statement on when the money will be distributed.

In an email, Saúl Quiroz, director of UCSB’s Office of Financial Aid and Scholarships, said that students will receive the standard message they get any time there is a change to their financial aid. However, he said the office will also likely be reaching out to the specific students who will receive this additional funding; students who qualify can use the additional aid beginning this Summer Session A.

“If they have a balance, it will first be applied toward that balance. If the funding is enough to cover their balance, or if the student does not have a balance, students will receive the remaining credit in the form of a financial aid refund,” he also clarified.

The funds will be disbursed in the same way other financial awards are distributed — through a student’s BARC account — Quiroz added.

The office is still waiting on “official guidance from the UC Office of the President regarding awarding practices on individual campuses” and more information about how much of the $4 million will be allocated for UCSB, he said.

“The allocations for this summer will be tied to historical Cal Grant allocations, and we hope to learn what UCSB’s share will be soon,” he continued.

Quiroz also expressed excitement about the funding and gratitude toward CBUC for the organization’s work over the past two years.

“Without their extraordinary effort, this additional funding would have not been made available to our students,” he said.

“We hope that this funding is the first step toward ensuring that Summer Cal Grants will become a reality in the next year or two.”

Rose was the one to clarify to the CBUC that the funding was not technically a Summer Cal Grant Bill, but instead provides summer financial aid to the UC and CSU and is given to students based on Cal Grant eligibility.

“Cal Grants are administered by the California Student Aid Commission (CSAC), whereas the budget’s “summer financial aid” funding flows directly to the UC and CSU,” she said in an email. “In addition, Cal Grants are available to students at California Community Colleges and the private institutions, whereas the budget’s funding is restricted to students at UC and CSU.”

Previously, students could use their Cal Grant aid during the summer, although there is a cap on a student’s lifetime eligibility that may leave them ineligible for that aid in the future, Rose said. The new summer aid means students won’t have to draw from their Cal Grant to cover the costs of summer classes.

The budget allocation differs in that it provides money directly to the UC and CSU to distribute but is still based on Cal Grant eligibility, Chikukwa explained.

“This work for summer financial aid was really a testament to the work that can happen through collaboration and reaching out to entities with institutional power. It may seem daunting at first, but it’s such a powerful and underrated way to get things done.”

The language of SB 106 is left vague, giving most of the discretion to the CSU and UC campuses on how to distribute it, he added.

Rose said that one reason for the vague language was to give the universities the ability to work with their own institutional aid programs.

“It’s possible that the ambiguity was to allow room for both institutions to distribute aid through their existing programs (which have their own goals, criteria, etc.),” she wrote.

Rose also added that previous versions of the bill allocated funding solely for tuition and fees.

“[T]he new spending plan does not use that language so it is unclear if this summer aid will be used for tuition and fees or for living costs such as housing and food, which many low-income students struggle to afford,” Rose said.

Chikukwa, who has been working toward securing additional summer financial aid for students since Fall Quarter 2017, said that while there was a lot of excitement after CBUC’s announcement this morning, there were still a lot of questions, too, which is what he and other members of the coalition are now working to clarify.

CBUC has focused its efforts on the Summer Cal Grant Bill for the past two years but has been working on various other projects behind the scenes as well.

“The thing about the Coalition is there is no specific thing you can say, ‘This is all we do.’ We do a bunch of different things … it was always, ‘We need to be flexible to do whatever we think is the most necessary thing,’” Chikukwa said.

While he is now the “retired chair,” as he jokingly referred to himself as, Chikukwa has high hopes for the Coalition’s future.

Chikukwa noted that most of the members of CBUC are underclassmen or are entering their junior years.

Daevionne Beasley, incoming director of internal affairs for CBUC and Associated Students External Vice President for Statewide Affairs, said the work the Coalition did would not have been possible without the support of individual students and various student groups.

“This work for summer financial aid was really a testament to the work that can happen through collaboration and reaching out to entities with institutional power. It may seem daunting at first, but it’s such a powerful and underrated way to get things done,” he said in a message.

Chikukwa also attributed CBUC’s success to “all the students who either signed a petition, called, lobbied, retweeted, shared” or engaged with their social media in any way.

“That, I believe, was the tipping point. It was a grassroots movement, and there was a lot of people, so many people at the table who made this happen outside the Coalition for a Better UC.”

Correction: [6/29]: A previous version of this article said that SB461 did not make it past the Committee on Higher Education; the story is updated to clarify that the bill was paused once the budget ask looked like the better avenue to pursue.