The Daily Nexus
Sports
Teams of the Year: Men’s Tennis Continues Dominance While Women’s Water Polo Comes to Life
June 8, 2019 at 10:24 am by Annika Pearson and Kunal Mehta 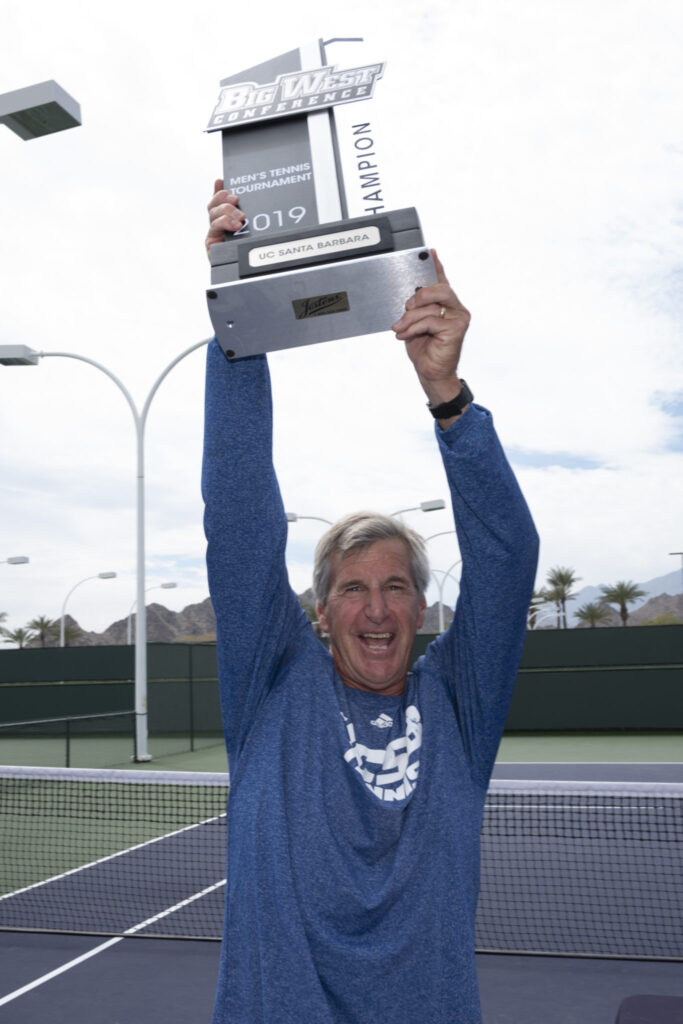 From a distance, the UCSB athletic department may give an underwhelming impression; the men’s tennis team gives off anything but.

This year especially, our tennis program remains perhaps the most consistently successful sports program on campus. With a roster stacked with nationally-ranked players and an All-American, the team gloriously finished their 2018-19 season with a 17-7 overall record and few historic moments under their belts.

Advancing into the NCAA Regionals played at Stanford, the guys defied odds and took out No. 24 Texas Tech 4-1 having only previously faced four nationally-ranked teams (and beating only one). The program had not made it to the second round of regionals in over 20 years.

The team was ultimately bested by No. 12 Stanford, but due to the individual performances of three Gauchos, the Santa Barbara name continued to spread among the NCAA.

For the first time in program history, UCSB sent Nicolas Moreno de Alboran, Joseph Guillin and Anders Holm to the NCAA singles and doubles championships. Here, Guillin became just the sixth Gaucho ever to advance to the second round for singles, and the senior duo became the first ever to win a round in doubles.

Moreno de Alboran came out of his fourth and final season as an All-American — the third Gaucho in history to do so.

Santa Barbara’s success can perhaps be traced back to the holistic strength exuded by its roster; simply, it seems they have no weak links. Statistically across singles and doubles, the team kept all but three of their averages above .500, their conference stats even exceeding the .800 mark.

While Moreno de Alboran and Holm led the pack on the No. 1 court, the rest followed suit, contributing greatly to their all-around domination. Players such as senior Hironori Koyanagi for example, a local on court four, upped his game during conference play, bringing in wins for six out of his last eight games.

And now, to top off this season of accolades and success, the 2018-19 men’s tennis team can add one more title to their legacy — best team at UCSB. 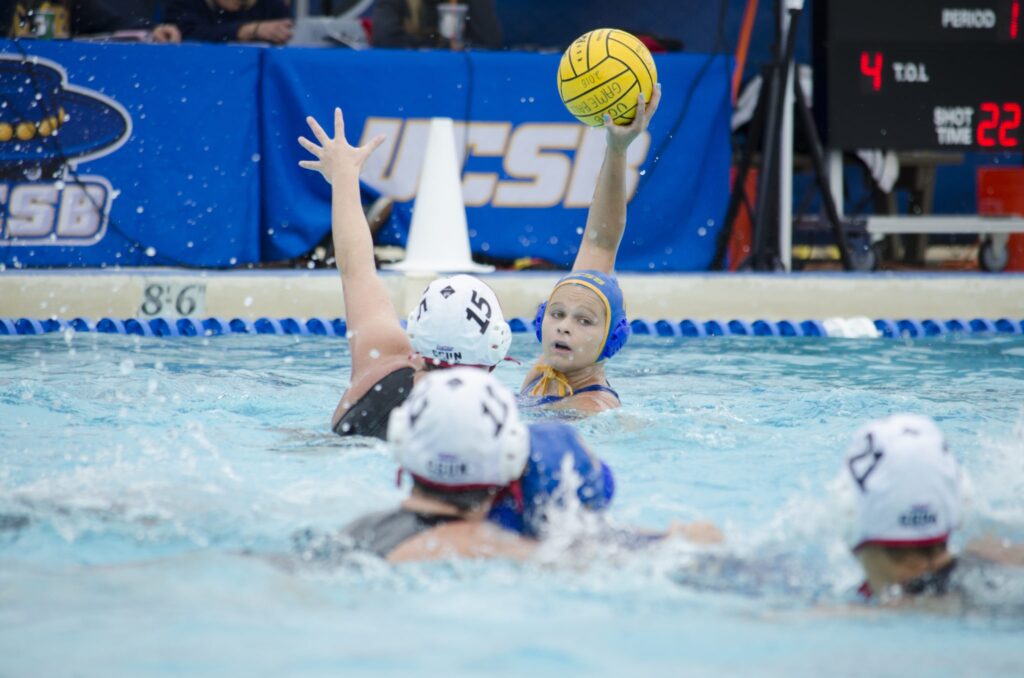 The UCSB women’s water polo team has been nominated as the Daily Nexus’s team of the year after an impressive six-game improvement. They finished with an overall record of 22-8 including 3-2 in conference play.

One of the major reasons behind their improvement was the play of junior utility Sarah Snyder, who led the way for the ‘Chos with 66 goals and eight assists. The combination of both Snyder and senior utility Kate Pipkin made it very difficult for opposing teams to stop the Gauchos’ offense.

Snyder has been the team’s most consistent player offensively for two seasons now, but was able to take her game to the next level this past year. While she has always been a gifted scorer, she was able to develop her playmaking ability this year. More often than not, opposing teams would decide to double team her which would force her into committing turnovers. That being said, this year she was able to find her open teammates for easy shots on goal.

It was clear midway through the season that the squad had very impressive chemistry. Specifically during power plays, Santa Barbara was able to communicate effectively despite being down a player. A year ago, this team would have given up goals in this type of situation. By fully buying into Coach Serela Kay’s system, UCSB was able to improve in almost every statistical measure.

Another major difference was that the Gauchos had learned from their mistakes in the season prior. They were no longer making the same mental errors that cost them the game in close matchups. Veteran leadership from Pipkin and senior attacker Sarah Kreiser was the key difference as they kept the team focused and composed even when things were not going their way.

Santa Barbara also made major strides defensively behind solid play from both junior goalkeeper Kenzi Snyder and sophomore goalkeeper Becca Buck. They were both active in front of the net, making it difficult for opponents to score. With a potent offense and a stifling defense, UCSB was able to comfortably win the majority of their games.