The Daily Nexus
The Daily Stench
Senior Breaks Up With Sophomore Girlfriend
June 5, 2019 at 4:20 am by Christina Muoio 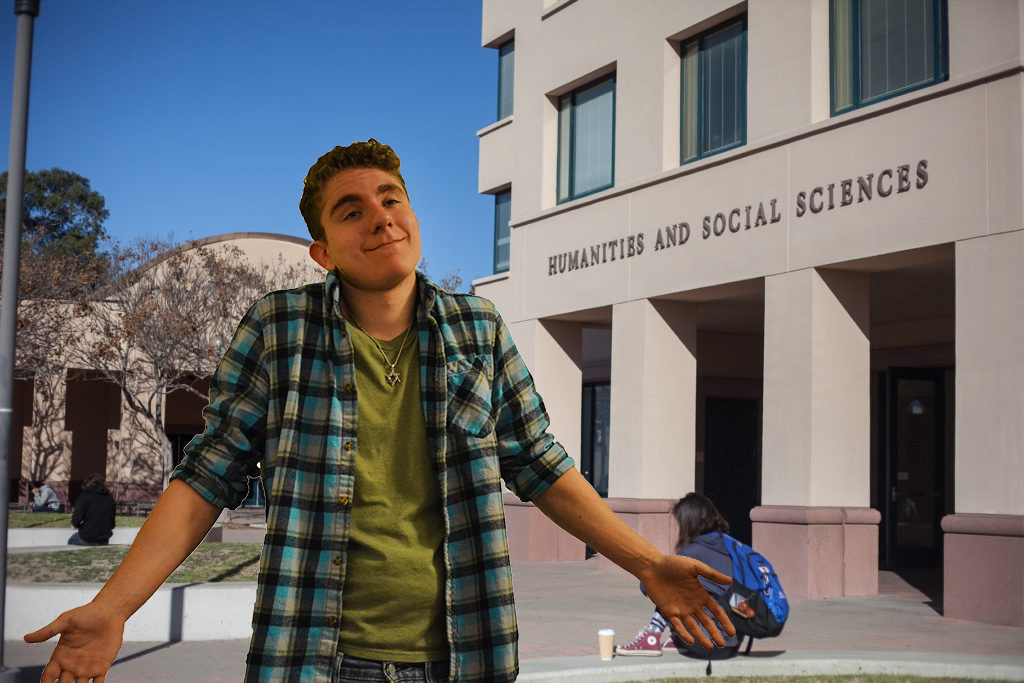 As the end of the year approaches, graduating seniors in romantic relationships are faced with a difficult decision: marry their college sweetheart or break up with them. Seeing that breaking up is much easier than being eternally bound through the sanctity of holy matrimony, when determining whether to give his sweetheart a ring or the boot, fourth-year Economics major Matt Amatics chose the latter.

“Y’know, I wasn’t planning on marrying her anyway. She’s like, what, 19? 20? I don’t even know,” Amatics said when questioned about his recent breakup. “I”m not even sad. I know there will be a loooooot of hot chicks who work at my dad’s company.”

Amatics’s ex-girlfriend, Dee Nominator, a second-year art major, is inconsolable. “The only reason I came to UCSB was so that I could find a white guy to marry,” she said through sobs. “What am I gonna do now? Get a job? Ugh!”

“My little just got broken up with,” says Carrie Smattick, a third-year who went through a breakup last year. “But hey, when you’re a third- or fourth-year, you stop going after senior guys. You go after guys with a real job and a salary. Now that’s where it’s at.”

It is unknown how Nominator is going to cope with the loss of her older boo. So far, she is aggressively swiping on Tinder, hoping to meet her future husband before she graduates so she doesn’t have to get a real job.

Christina Muoio doesn’t want to hear about your recent breakup.