The Daily Nexus
The Daily Stench
UCSB to Introduce College of Jack Johnson
May 21, 2019 at 4:20 am by John Johnson and Jack Jackson 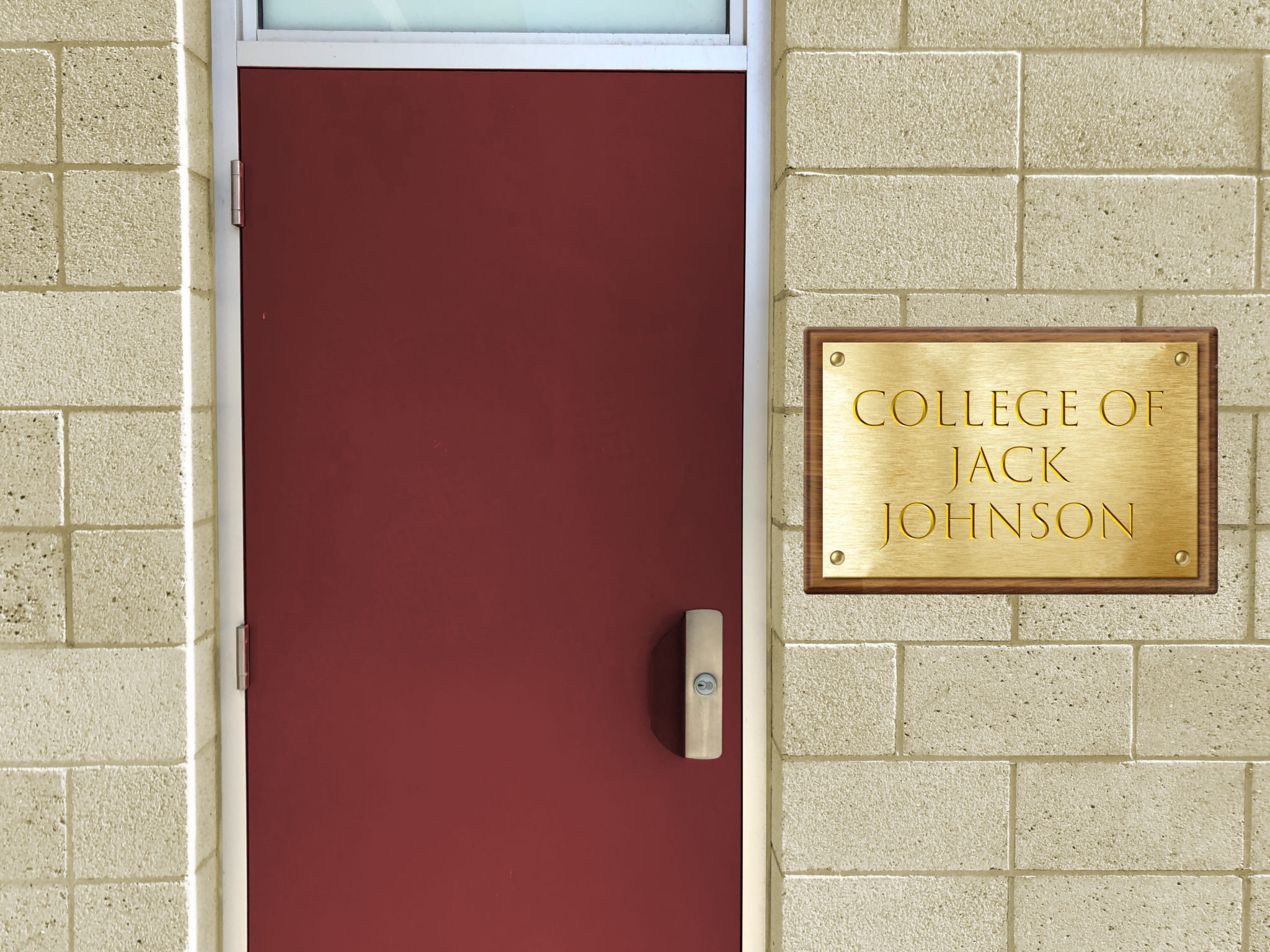 This week, UCSB announced that it will start breaking ground for the College of Jack Johnson, a department within the university that is dedicated to Jack Johnson studies. Johnson, an alumnus at UCSB, is being honored with his own area of studies due to his influence both on UCSB and the greater Isla Vista community.

“I love this move by the university,” said local surfer Katchin M. Wayves. “This really shows that they care about white guys who play acoustic guitar, and I think that is really important.”

Chancellor Yang weighed in on the announcement as well. “We adore Jack Johnson at UCSB. It’s part of our identity as the UCSB community. Hell, if he were willing, I’d let Johnson become the next chancellor,” Yang said, staring longingly at his guitar, signed by Jack Johnson.

Planned majors inside of the College of Jack Johnson (CJJ) include Johnson studies, acoustic guitar songwriting and surfer-bro-environmentalism. Courses in the college will include cooking classes devoted to making the perfect banana pancake, architecture classes detailing Johnson’s former IV residences and seminars on how to meet your soulmate at UCSB.

Furthermore, the College of Jack Johnson will feature a music class that studies all of his works, but mostly “Bubble Toes” and ”Banana Pancakes.”

“I am so excited about the new College of Jack Johnson,” said fourth-year music major, Chopin Lizst, who is planning to stay an extra four years to obtain a degree in Jack Johnson studies. “I mean, who doesn’t love Jack Johnson?”

Johnson himself had a less than enthusiastic reaction to the news.

“I’m flattered, but does UCSB really think I’m their most important alum?” Johnson asked while majestically stroking an endangered sea turtle. “I mean, they have literal Nobel Laureates… I just feel like there should have been other people in line before me.”

Massive interest shown in the new college is sparking concern with Letters and Science administrators that they will not have enough students to fill regular classes next fall.

In actuality he would reply this way if such an opportunity arose. You were way too high when you wrote this.