The Daily Nexus
The Daily Stench
100% Of UCSB Long-Distance Relationships Would Rapidly Implode if Couple Ever Hung Out In in Person, Study Finds
May 17, 2019 at 4:20 am by Daniel Carroll 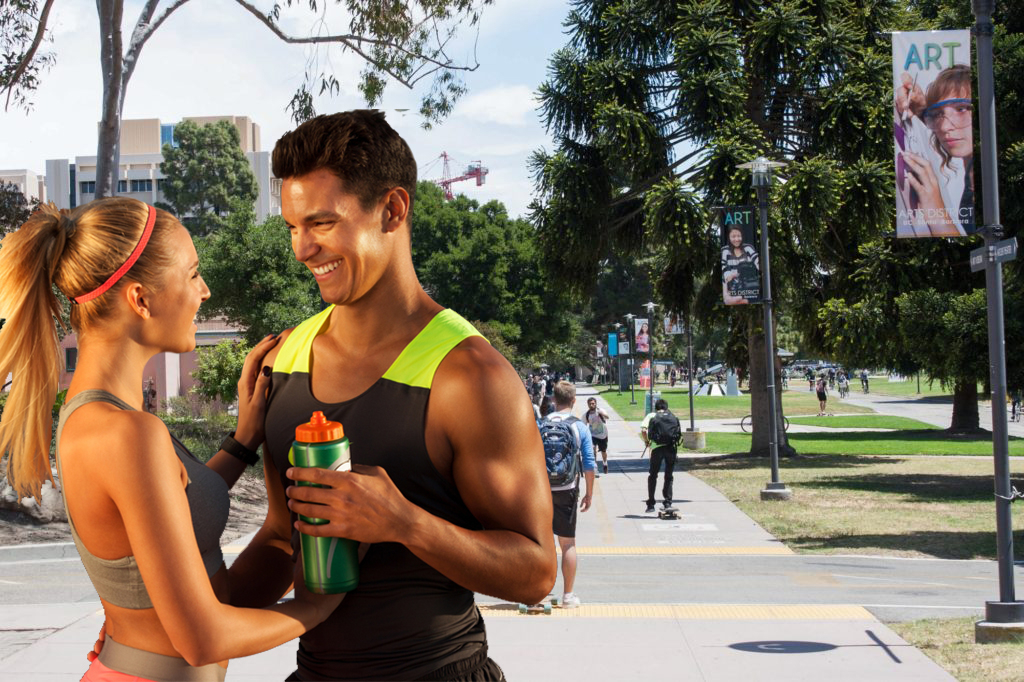 A school-wide study conducted by UCSB’s Department of Communication revealed that 100% of long-distance relationships based out of UCSB would rapidly implode if the couple ever spent extensive time together in person. The study found that students in long-distance relationships were quite happy with their freedom in spending all their time with friends and dressing and acting how they please at all times.

“We discovered that literally every single participant in a long-distance relationship treasures the fact that, aside from a FaceTime here or there, they never actually have to sacrifice any time for their relationship,” said lead researcher Sarah Springer, who added that the ability to gain weight and drink all day contributed to the success of long distance.

The study also listed several other factors keeping long-distance relationships together. According to the results, the occasional exchanging of an “I love you” and “I miss you” over the phone provides a satisfactory level of emotional fulfillment needed for a college student.

Furthermore, the study showed that UCSB students in long-distance relationships grew in popularity amongst their peers as sexual targets due to their apparent unavailability. While this increase in attention led to some promiscuous activity, most study subjects merely relished at the idea of increasingly being seen as desirable sexual figures.

“Some Gauchos doing long-distance simply want the ability to play video games all day or shop with their friends, while others just enjoy the benefits of their ‘hard-to-get’ status,” Springer said. “Our study shows, however, that all of this would come to a grinding halt if these couples ever reunited in person, resulting in an all out implosion of the relationship 100% of the time.”