The Daily Nexus
The Daily Stench
Chancellor Yang to Headline Extravaganza
May 14, 2019 at 4:20 am by Christina Muoio 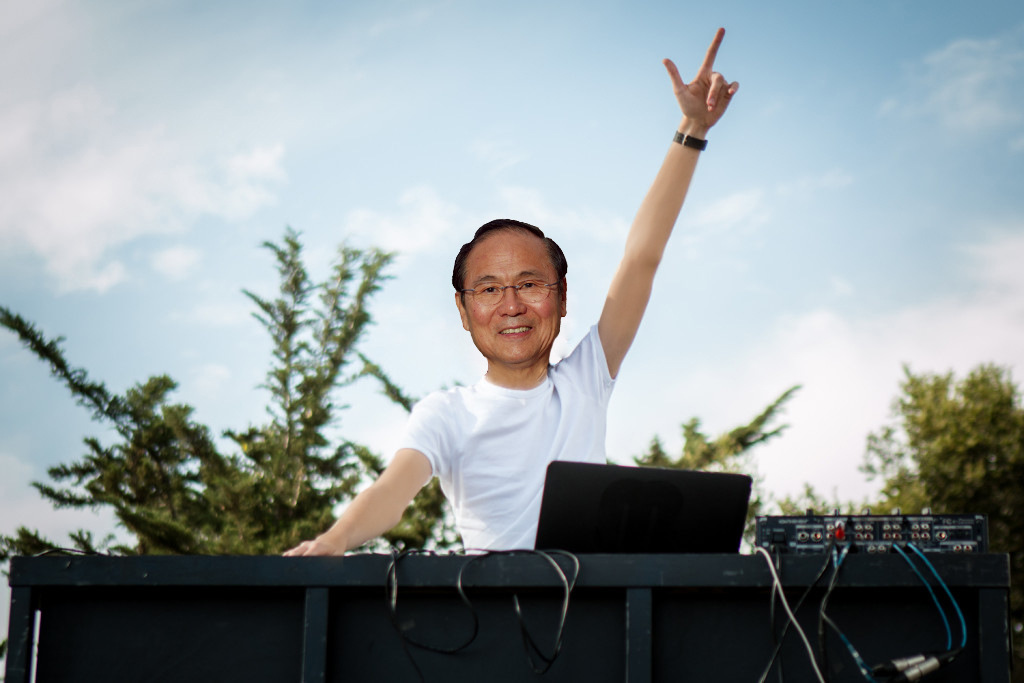 Well folks, you heard it here first. Our beloved Chancellor, Henry T. Yang, will be headlining this year’s Extravaganza festival, according to A.S. Program Board, who announced the lineup yesterday.

This announcement was met with excitement from students and faculty alike. “It’s about time Daddy Yang showcases his talent for the world to see,” says third-year math major, Chase Tyler.

A statement has been released by the A.S .Program Board, which says, “There was really no better artist we could think of. Daddy Yang is talented, timeless and his voice is to die for. We can’t wait to see what he has in store for us at this year’s festival.”

Yang’s rumored setlist includes songs such as, “Who’s Your Daddy,” “No Physical Threat to Campus,” and “Now UC Me.” Yang is reportedly practicing 17 hours a day to get ready for the festival, which is estimated to have the highest turnout rate in UCSB history.

“I’m very excited to be performing for the student body,” Yang said. “Not many people know about my singing ability and I’m very enthusiastic about the opportunity. I’m humbled to bring the community of UCSB together and put on a performance everyone will remember.”

Yang has reportedly signed a contract with a record label and his album is set to drop in the fall of 2019, just in time for the new school year. An exclusive preview will be available on SoundCloud after the festival, and his music will be available for purchase on iTunes in the winter of 2020.