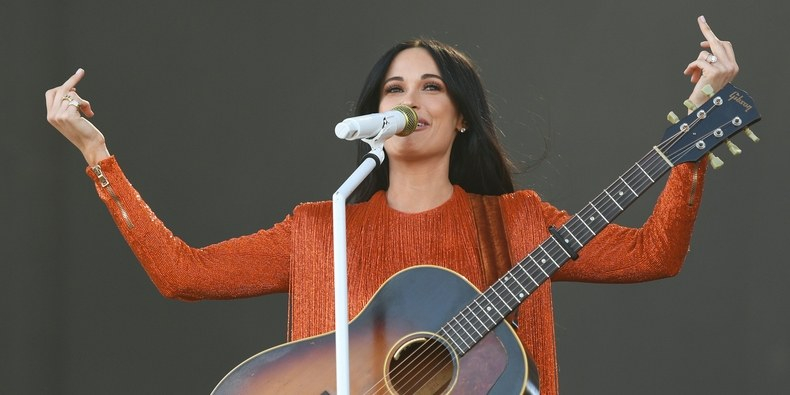 First, apologies in advance if you consider yourself a country fanatic. But, whether your current residence is the beach, the city, the suburbs or essentially anywhere that isn’t the country, I can probably guess that you do not like country music. There’s an age-old conversation that goes something like this:

While some of us live and breathe this sentiment, there are exceptions. The following songs, all of which straddle the fringes of country, are a select few that will make you want to ditch the streets and hit the stables or just jam out and suppress your fury against all things country for a short moment.

This is the obvious choice here. Dominating meme pages for months now, everyone is chanting about how they’ve “got the horses in the back.” Hannah Montana’s country star father, Billy Ray Cyrus, even jumped in on the fun. However, according to Billboard, the original track (not the remix with Cyrus) embraces too much hip-hop and not enough country. So unfortunately, it was pulled from country music’s top charts.

2. “Before He Cheats” — Carrie Underwood

The unfaithful ex, the partner scorned: We’ve all been there. That’s what makes this nostalgic 2005 track an astounding hit, even over a decade later. You don’t have to be deep in the backwoods to relate to this soulful story. All you need is a few of your best friends to head bang and scream the lyrics with. Just make sure nobody cries.

This country duo took the world by storm with their hip-hop-meets-hoe-down banger. Whether playing it alone in your car or at a party with friends, the unmistakable, “Baby you a song,” has everyone singing (and trying to mumble the rap part). Despite its oh-so-typical country lyrics, the average Joe can still get down.

Sweet and slow, Uncle Kracker really pulls at everyone’s heartstrings with this one. What’s better than driving a man wild because he’s thinking about you? Or making him dance like a fool? Either way, the combination of romantic lyrics and golden vocals is an absolute must-have in any non-cowboy’s playlist.

A recent headliner at Coachella 2019, Kacey Musgraves’s eccentric, alternative take on country in her album Golden Hour resonates with the urban crowd. Juxtaposing a ’70s feel with contemporary country lyrics makes this song relatable to a wide range of generations and personalities. Hardly following a stereotypical country look or vibe, Musgraves creates the perfect music for the non-country identifying listener.

Pop-country queen Taylor Swift wooed the masses with this teen romance ballad back in 2008. What’s more reminiscent of our high school years than watching the man of your dreams oggle the cheerleaders when he should be falling for you? T-Swift definitely hit close to home with this one. She also scores extra points on this list due to her recent transition into an almost entirely pop identity. But we’ll still call her country for the sake of our list.

Arguably not even a country song (it’s definitely R&B), “Pony” is an unbeatable, blatantly sexual take on country lovin’. There’s the rural country trope of a horse and — actually, that’s about it. But everyone knows this one and loves it.