The Daily Nexus
Nexustentialism
It's satire, stupid.
Breaking: EX-S.T.E.M. Major Finds New Ways To Hate Her Life
May 2, 2019 at 4:20 am by Carly Kay 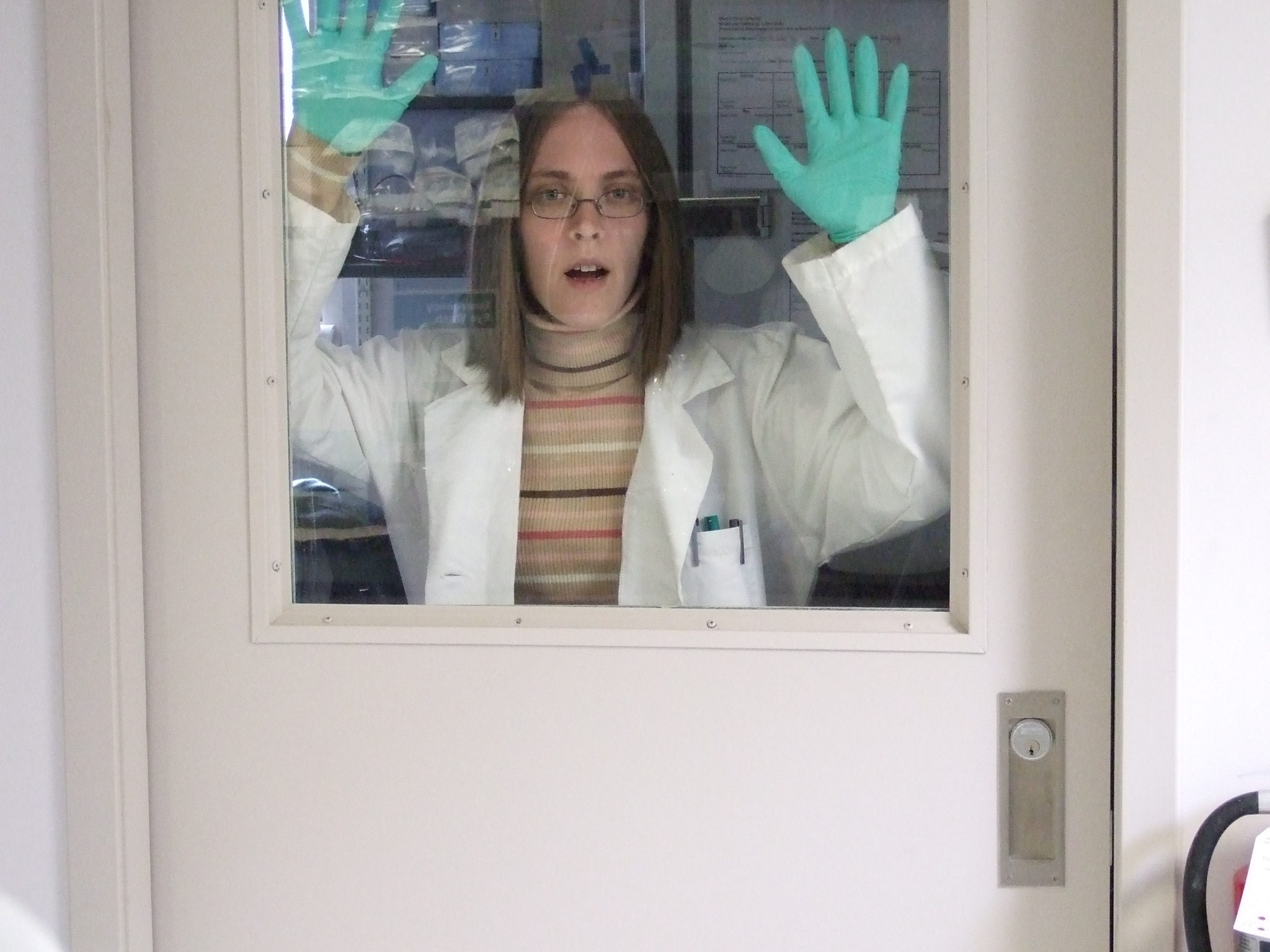 After switching her major from biochemistry to medieval studies, third-year Ima Noying has longed to fill the empty void in her heart that used to be nourished by the steady source of suffering associated with being a S.T.E.M major. The high concentration of dopamine levels in her bloodstream have resulted in Noying experiencing extreme discomfort and crippling paranoia due to the lack of anxiety.

“I knew I was in trouble when I started singing ‘Happy’ by Pharrell Williams un-ironically,” Noying stated. “The fact that I’ve developed a sense of pop-culture enough to know who Pharrell is without a Google search is already unsettling as it is.”

In order to reestablish her connection to self-loathing and anguish, the newly branded “Positive Polly” has been actively seeking out new ways to hate her life. Noying has been seen openly walking through the Arbor without headphones and has been spotted at frat parties stone-cold sober on numerous occasions.

“I’m so happy that she finally has found peace,” reported her roommate. “It honestly was a bit painful watching her learn how to smile again.”

The hours Noying used to spend pouring over her lab reports are now used to engage in aggravating activities to maintain a balanced mindset.

She particularly enjoys arriving to her lectures 10 minutes late so that she has the option to sit on the rock-hard ground or interrupt the professor while hurdling over her classmates to claim the one open seat in the middle of the row.

Noying is proud to announce that she has transitioned from “Happy” to her old time favorite “The Sounds of Silence” by Simon & Garfunkel.