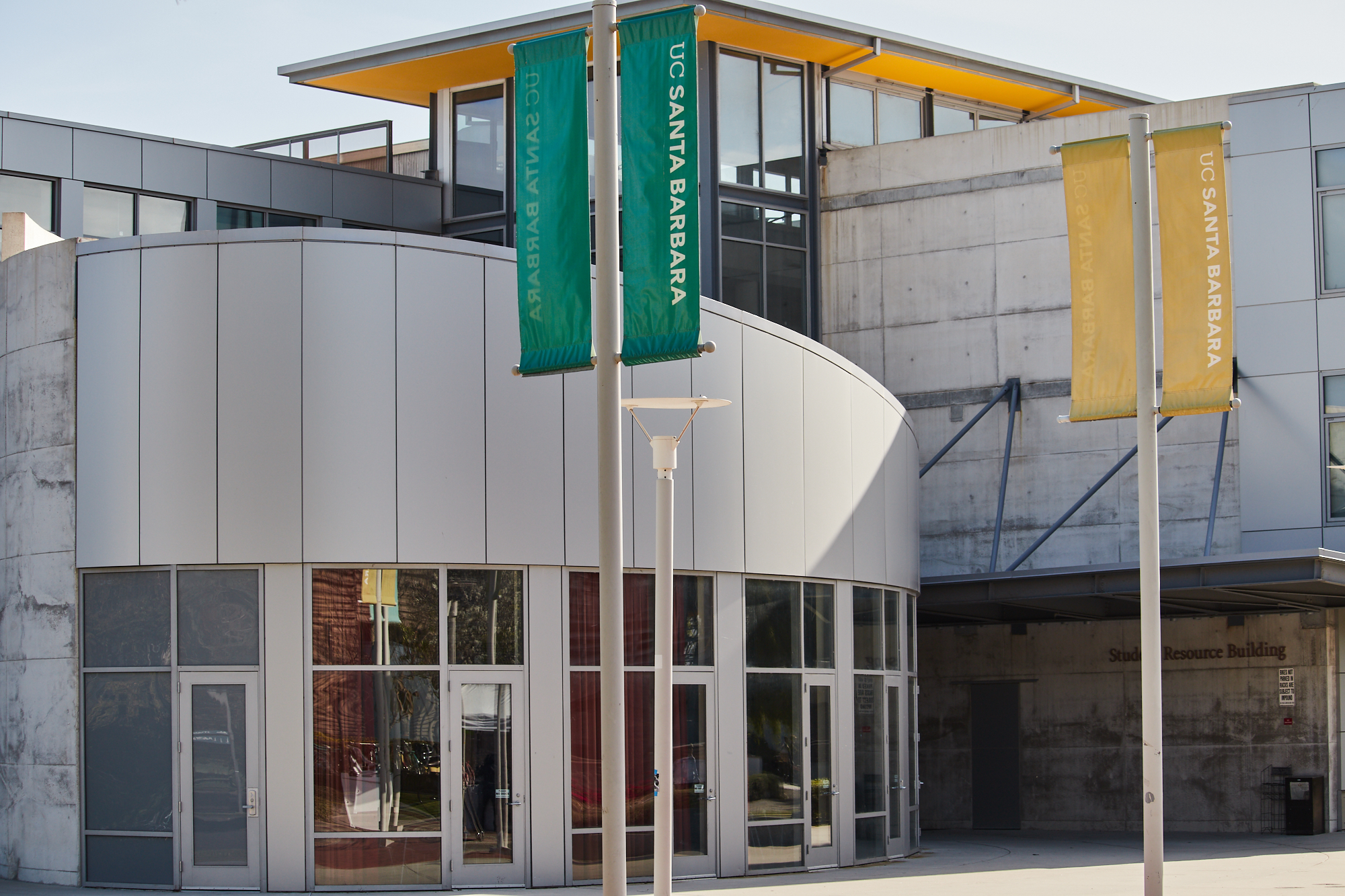 The letter criticizes the lack of bicycle parking and infrastructure in the newest design plan for the SRB North Landscaping Design Project. Devin Ralston / Daily Nexus

The resolution includes a letter written by the Associated Students (A.S.) Bike Committee, which oversees maintenance of campus bicycle infrastructure.

The letter criticizes the lack of bicycle parking and infrastructure in the newest design plan for the Student Resource Building (SRB) North Landscaping Design Project. The development plan for the lawn area north of the SRB and south of the bike path would provide more space in the SRB and expand outdoor study space, according to the letter.

Wednesday’s vote is in solidarity with the A.S. Bike Committee’s letter, and directs the SRB Governance Board to consider their request to put the project on hold until the design includes improvements to the SRB’s bicycle system.

The resolution emphasizes how the current bicycle parking situation at the SRB threatens the safety of the campus. Because the bicycle parking lot for the Theater and Dance West building is across the bike path, accessing the SRB is “challenging and dangerous during peak hours,” according to the letter.

The letter also stated that current parking “poses a potential congestion problem if either building facility receive greater traffic than usual, which happens every time a major event is held in either space.”

The Bike Committee first became involved with the North Landscaping Design Project in Spring Quarter 2017, and worked with the SRB Governance Board to add bike parking to their original design.

“The [previous] design included space for approximately 35 bike parking spaces near the SRB main entrance. This space has been eliminated in the most recent proposal, and the Bike Committee hopes that it will be added back in,” A.S. Bike Committee Chair Annie Golay said to the Nexus.

“The scope was narrowed to include one design area encompassing the grass area north of SRB and south of the bike path. In that transition, the space was designed to maximize programming and study space,” Equinoa said to the Nexus.

When the A.S. Bike Committee found out the newest design plan did not include new bike space, they wrote a letter directly to the SRB Governance Board detailing why new bike parking is necessary for the SRB.

“Currently, students who wish to go to the Student Resource Building must park in the bike lot adjacent to the Theater and Dance West building. This poses a potential congestion problem if either building facility receive greater traffic than usual, which happens every time a major event is held in either space,” the letter states.

In response to the resolution, Equinoa said “the SRB Governance Board is open to receiving any feedback and information that can help inform decisions.”

A version of this article appeared on p. 5 of the May 2, 2019 print edition of the Daily Nexus.

As soon as the word “Demand” shows up, I tune out.

It’s unsafe for students to cross a bike path? That’s the excuse? How else do students go anywhere across campus…