The Daily Nexus
The Daily Stench
Friendship Manor Planning Rush Events for Alumni Weekend
April 29, 2019 at 4:20 am by Betty Cocker 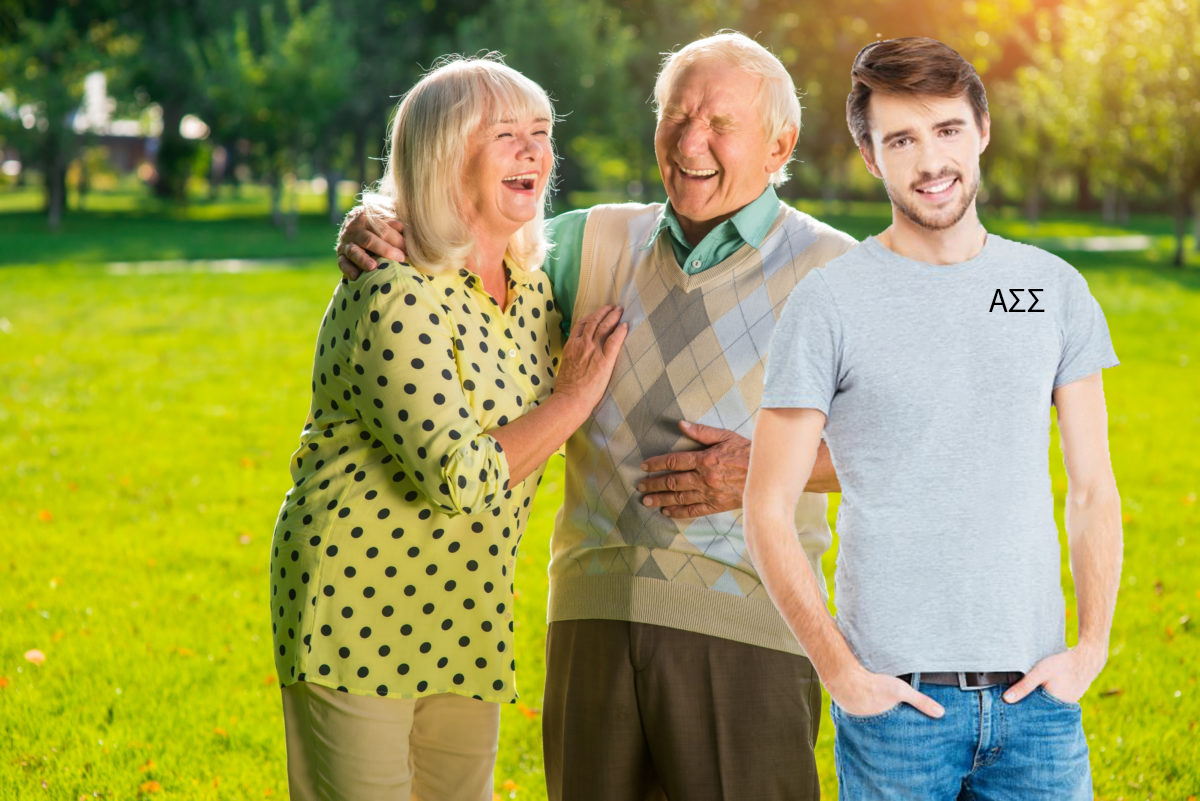 In eager anticipation for the 2019 UC Santa Barbara Alumni Weekend, Isla Vista’s own retirement home, Friendship Manor, is planning a spring rush in the hopes of gaining pledges in the form of UCSB’s former frat stars.

“We are hoping to appeal to the brothers of fraternities past,” Friendship Manor recruitment chair Mervin Jervis. “Isla Vista is where most of these people peaked, so why wouldn’t they want to spend the rest of their days trying to relive their long-gone prime?”

Friendship Manor is planning to kick off rush weekend with a tapioca pudding meet-and-greet on Saturday at 7 a.m., followed by dinner at 3:30 p.m. for those whom the actives feel would fit in.

Sources tell the Nexus that the alumni lucky enough to snag a bid will be notified with personalized Bingo cards, after which they will play some rousing rounds until the wee hours (7:30 p.m.)

Current actives of Friendship Manor are reportedly unsure of how the new recruits will fit in with their “super tight pledge class.”

There is no word yet on how Friendship Manor actives plan to haze their new pledges. In years past, hazing has included having to eat a hearty steak with no dentures and being forced to walk around the block in regular sneakers (as opposed to the standard orthopedics).

We at the Nexus wish the best of luck to all the new recruits!

Betty Cocker calls anyone younger than her a “youth.”