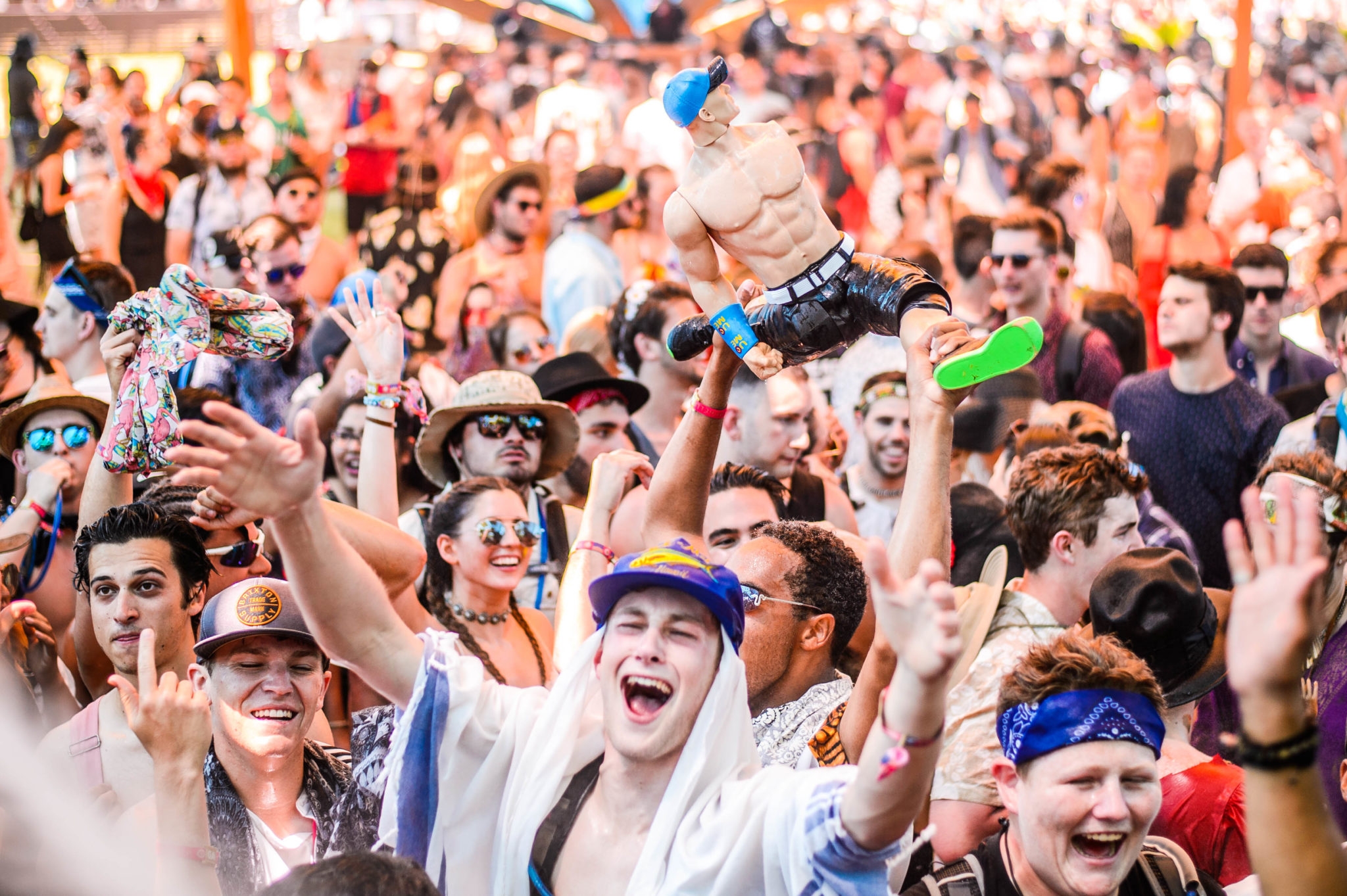 As the second weekend of the famous music festival Coachella came to a close this Sunday, many Gauchos returned to Isla Vista with great memories, debt and hangovers. Not wanting to ever forget their amazing weekend filled with music by their favorite artists, many students swarmed to Instagram or Twitter to show the world about what they did and who they saw this past weekend.

One Gaucho who went to Coachella this past weekend and took away something more than just postable pictures was UCSB class of 2019 student Sarah Toanen.

After what she experienced at the festival in Indio, Calif., Sarah decided to completely change her post-graduate plans to commit her life to something more meaningful. When she returned to Isla Vista on Sunday night, she filed a form to create a nonprofit organization aimed at helping those with mental health issues that she named “Making Dreams More Alive.” We asked Ms. Toanen what exactly happened to her at Coachella that brought this idea to her head.

“So it was my first time at Coachella and when we got there on Friday, my friends and I popped molly for the first time and it was just beautiful and we all had so much fun. So obviously we rolled all three days after that and when we were driving home, I just got like really sad. Like the saddest I’ve been in like 20 years,” Toanen recalled. “I was wondering why I was feeling like this because I had such a great weekend and was so happy the previous days. Then it hit me why I was so sad: it was because I was leaving Coachella.”

With this epiphany at the front of her mind, Sarah Toanen returned to Isla Vista and realized what she had to do. She turned her post-concert sadness into a drive to help others afflicted by great misfortunes like her and instantly knew what she wanted to do with the rest of her life. Despite not having much experience with nonprofits or mental health care, Toanen was determined to help these people in need.

When asked what she was going to do about the tens of self-reported job offers she has after graduation this spring, Toanen stated that her newfound passion to help others was “too important to ignore” and will be devoting a good 40% of her time to her organization.

When Sarah Toanen was questioned about the possibility that rolling three days in a row was the reason for her sadness, she stated that molly was “definitely not” the cause of her anguish because her 35-year-old sister “rolls like every weekend” and is “perfectly happy.” It is not clear exactly when and how her organization will choose the people it will support, but there are reports that people who have recently posted a black-screen with text on their Snapchat Stories are going to be given priority in the selection process.

Ryan Milton has reportedly been really sad and also wants to go to Coachella.