The Associated Students Senate will be able to vote to approve the elections ballot on Wednesday just in time for voting next week, following a late-night Monday judicial council decision that lifted an injunction on the ballot. 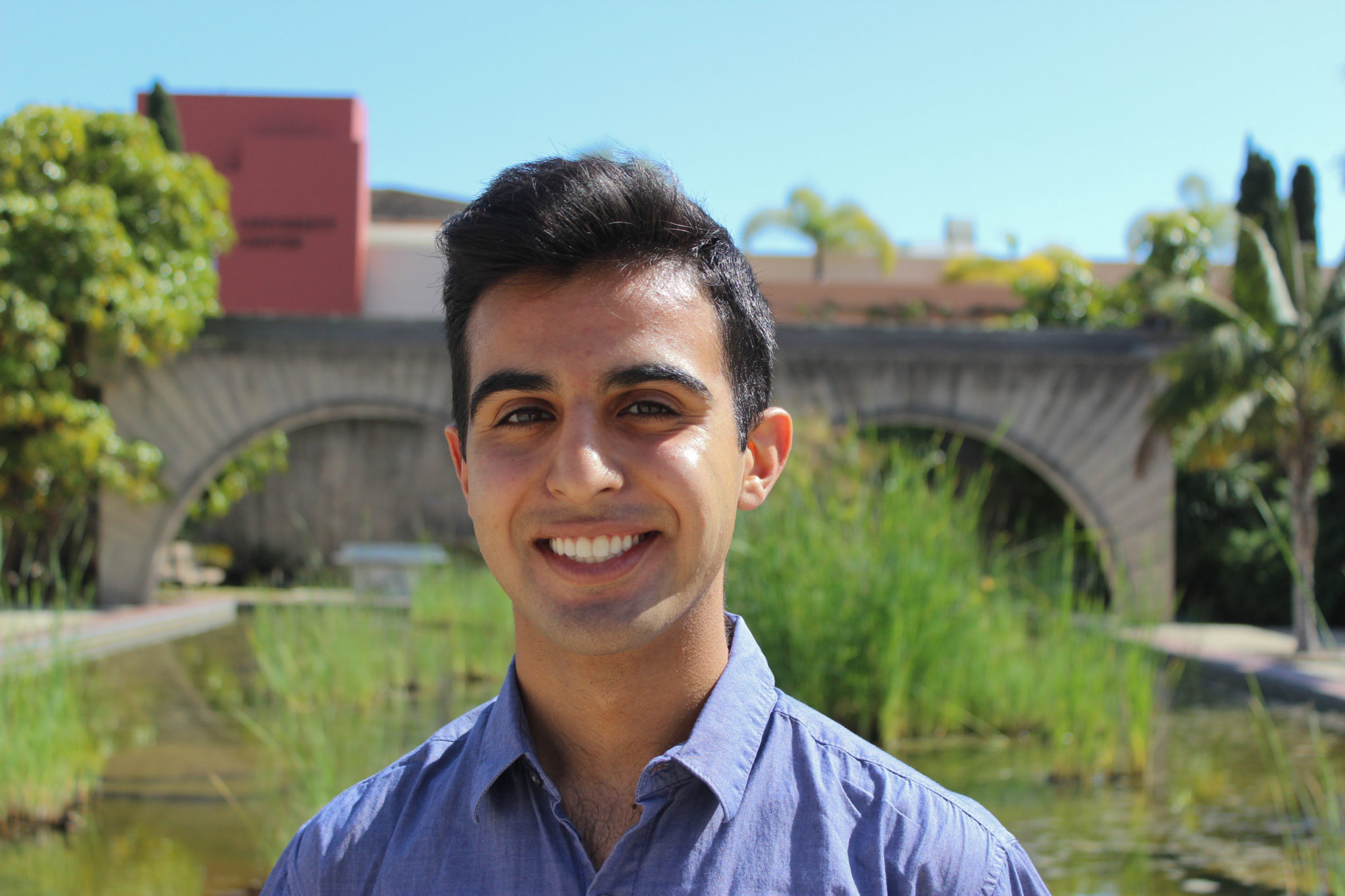 Now that the case – centered around Elections Board’s decision to deny the Isla Vista Party the chance to replace one candidate with another in the Spring Quarter 2019 election – is closed, elections season should proceed as planned.

The council’s Monday decision finds in favor of Elections Board, ruling that the board has the authority to decide whether or not to allow a switch in candidates — meaning that the Isla Vista Party will enter elections without a candidate for the Internal Vice President position.

“After deliberation, Judicial Council finds in favor of the Respondents on this matter, and upholds the Elections Committee decision to disallow a substitution of Yash Nagpal’s candidacy. With this ruling, the injunction on the ballot placed by Judicial Council is hereby lifted,” the opinion states.

When Elections Board denied this request, the Isla Vista Party took the case to Judicial Council, going over the board’s head and filing a petition with the council on April 8.

In the petition, Nagpal and Palmerin — represented through legal counsel by former senator Alexandra Gessesse and Letters and Science Senator Ricardo Uribe — argued that the Elections Board has the authority to allow for a switch in candidates after the deadline because Legal Code did “not expressly forbid a switch from taking place.”

However, the Judicial Council agreed with Elections Board decision not to make the switch and deferred to its judgment, finding that “a switch would require steps that do violate Legal Code. “

The decision also cites Article XVIII §1(A-B) of Legal Code, which states that, “[u]nless otherwise specified in the Legal Code, the Elections Committee will have all jurisdiction in regard to election rules, policies, enforcement, and promotion at all times during the academic year.”

The Nexus initially attended the Monday hearing; however, Nagpal asked that the hearing be moved to a closed session, citing concerns with those outside of the council and the Election Board hearing about his health issues, and the council complied with his request.

The council’s decision in full can be viewed below:

Updated [2:26 p.m.]: This article was updated to clarify that extenuating circumstances is not a factor that can be used when determining candidate’s eligibility.