It’s Spring Quarter, and Associated Students elections have rolled around once again.

There is a total of 50 candidates running for Associated Students (A.S.) legislative and executive seats, most of whom fall under one of two parties: Campus United (CU) and the Isla Vista Party (IVP).

Below you will find the candidates running for the A.S. Senate and the five executive positions. 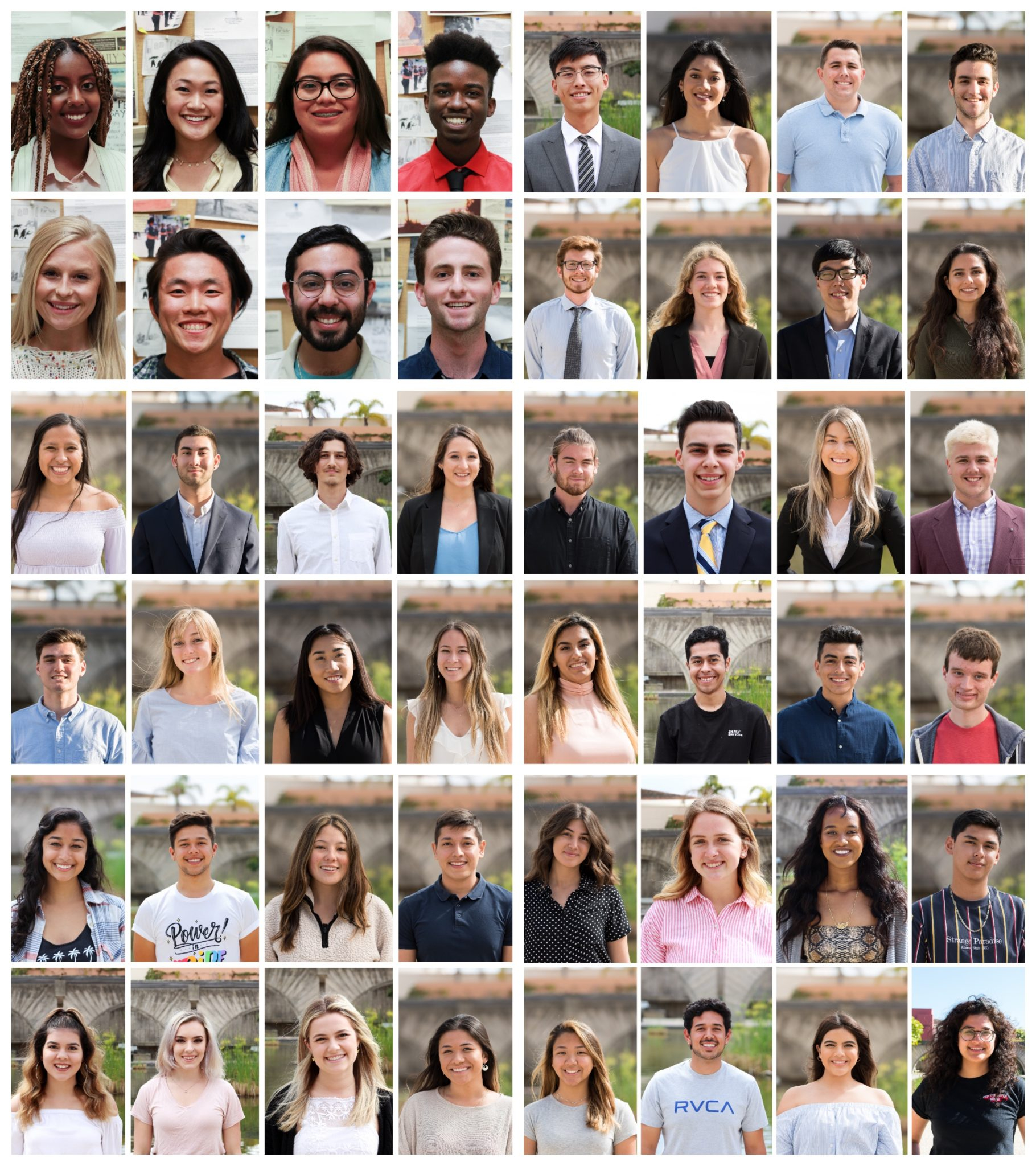 Voting opens on G.O.L.D. on April 22 at 8 a.m. and will conclude on April 25 at 4 p.m. Results will be announced on April 25 at a time and place to be determined. The link to vote can be found here.

Recaps of all candidate forums can be found here.

Candidate forums will be held on April 15, 16, 17 and 18 in the University Center’s Hub. Students can view times for the forums and submit questions for the candidates here.

The Nexus‘ interactive graphic, which can be viewed below, is intended to educate voters on each candidate’s platform and intentions if elected to office: http://dailynexus.com/interactives/aselections2019/

This year the Nexus has launched an Ask Me Anything (AMA), which can be found below, so we can answer any questions you may have about UC Santa Barbara’s student government and the elections overall.

Ask Me Anything: Questions About A.S. Student Gov. Elections

The Nexus interviewed the eight A.S. executive candidates last week in order to gauge who we believe will best fill the position for the 2019-2020 academic year. Our endorsements for those candidates can be found below:

Stay connected with the Nexus for live election results announced in the Hub of the University Center on Thursday evening.

There is a glaring lack of diversity in this roster, 48 candidates and only one of them is a concrete tower?

Have you ever considered writing for Nexustentialism? Give me a call. We could use you.

No one cares, except for the egotists who are running.