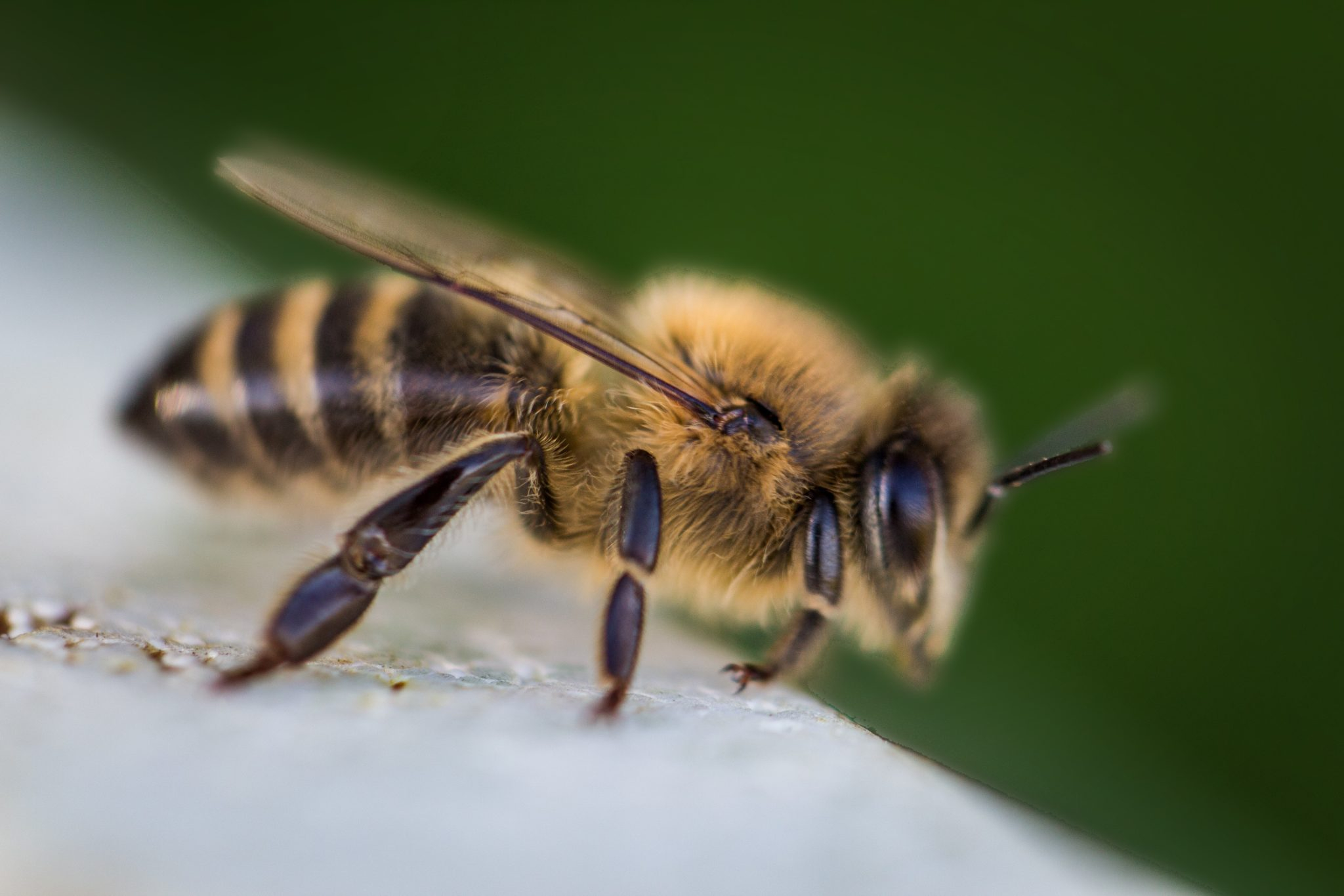 After many years of Arbor tabling, hard work and general disruption, CALPIRG has announced that they will be shutting down for good after acquiring their 100,000th student signature, enough to finally save a bee.

“We finally did it! It only took 64 years and 1.5 metric tons in flyers,” said CALPIRG Co-chair Steven King, popping open a bottle of champagne when Nexustentialism writers caught up with him. “Job well done, guys!”

King noted that CALPIRG has plans to retire all 800 of their student tablers and will transfer them to the tour guide association to put their relentless enthusiasm to good use.

In a process that is still unclear, somehow 100,00 signatures — all signed by students that really just needed to be somewhere else — add up just enough to save a single bee. As it has been explained to Nexustentialism writers, it has something to do with signature-to-bee ratios and something about bitcoin conversion.

Which bee will CALPIRG save? King says they have yet to decide, but will be hosting an interview and vetting process to find the right candidate. If you know a deserving bee in your area please email nexustentialisme@dailynexus.com or go to https://calprigbeesearch.weebly.com.

Sean Penn tried to pick a bee up yesterday but dropped it on the ground.