The center received approval from the Office of Undergraduate Education in the College of Letters and Science and the Academic Senate at the end of Winter Quarter 2019, but the idea to create this minor has been in progress since UCSB’s Blum Center was first established in 2016, according to Alice O’Connor, director of the Blum Center and a history professor at UCSB. 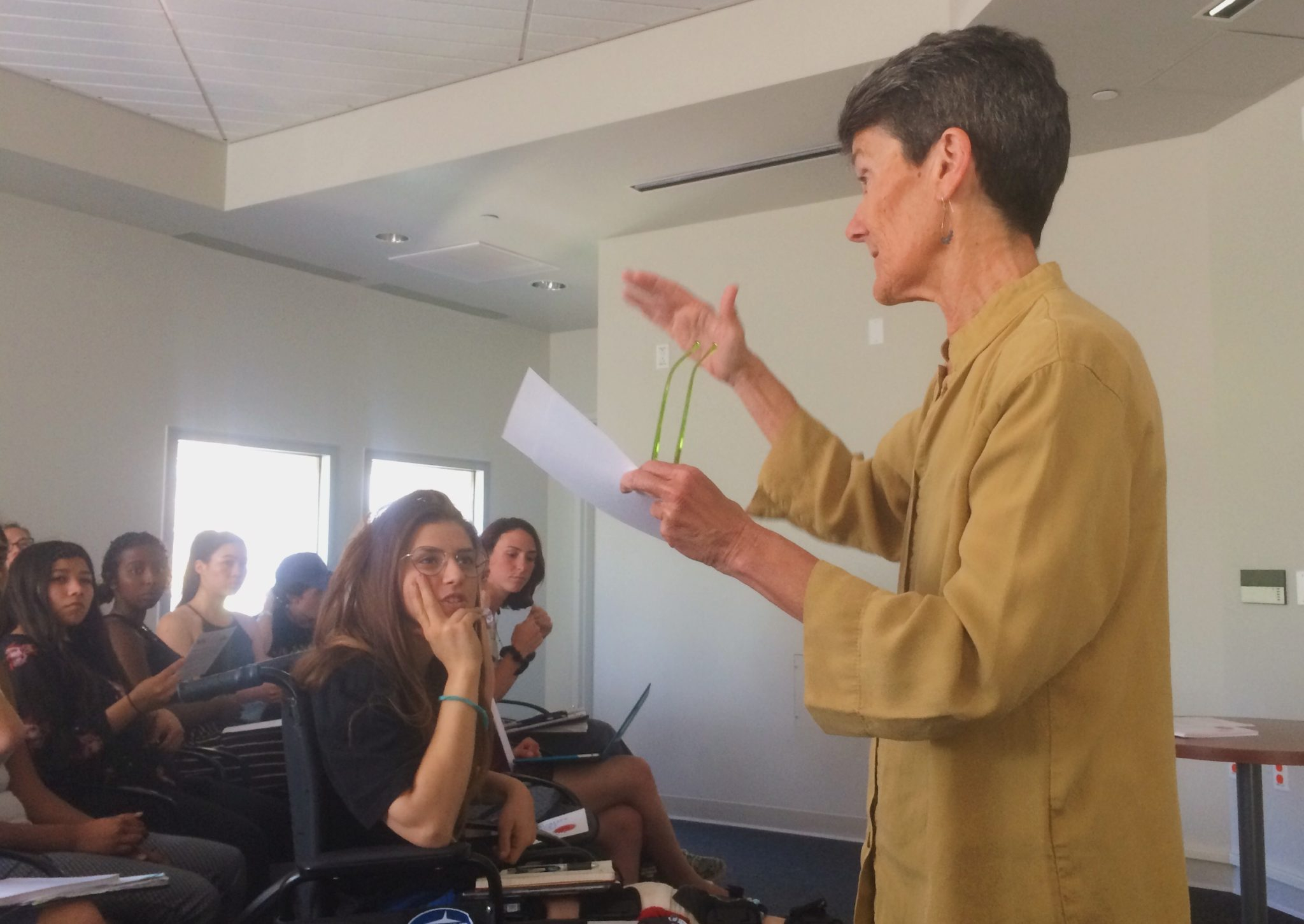 The center received approval for the minor at the end of Winter Quarter 2019. Katherine Swartz / Daily Nexus

O’Connor and Joanne Nowak, an academic coordinator at the Blum Center, advertised the minor to students at the minor’s first informational meeting on Wednesday afternoon. The meeting was attended by approximately 40 students.

“I took History 74 with O’Connor. That’s how I first found out about the minor. I was interested in the minor partly because O’Connor is so awesome, but I’m also really interested in the material,” Wessal Esber, a first-year political science major, said.

Although the minor is part of the Department of History, it will remain affiliated with the Blum Center, a network of organizations created by UC Regent Richard Blum dedicated to addressing global poverty through transdisciplinary and collaborative approaches.

The Blum Center program first began in the fall of 2007 at UC Berkeley, but has expanded over the past 12 years to every UC campus.

“The minor in Poverty, Inequality and Democracy is the pillar of the teaching component of the Blum Center. Completing this minor will prepare students to think in critical and informed ways about these issues, laying the foundation for effective action,” Charles Hale, dean of social sciences, said.

History 74 — Poverty, Inequality, and Social Justice in a Historical and Global Perspective — is one of three core requirements for the minor.

After completing History 74, students must complete an internship requirement, which aims to help students apply concepts from the classroom to an organization. The internship can be completed through class 196SJ in the history department, UCDC, UC Sacramento, Education Abroad, a private organization by petition or through another department on campus.

Eventually, the Blum Center will cultivate a list of local internships for students in the minor to help connect them to long-term partner organizations.

The final core requirement for the minor is a History 174Q, a capstone seminar for students who have completed the coursework and internship to reflect on their experience of the minor through a research paper or artistic project.

“We want to use the resources of the Blum Center to make the minor a kind of space for people coming from a wide variety of interests from across the campus, from the sciences as well as the humanities and social sciences, who share an interest in this whole set of issues and who come together outside the classroom, outside their internships, to participate in workshops, our pop-up programs,” O’Connor said.

“I really feel that there’s a lot of energy on this campus for dealing with a whole range of issues that deal with inequality and social justice, not just from the lens of economic need and poverty, but other standpoints as well,” O’Connor added.