As of April 1, librarians at UC Santa Barbara will now be working under a new contract, concluding nearly seven months spent in limbo while bargaining with the UC.

The University Council American Federation of Teachers (UC-AFT), the union representing librarians throughout the entire UC system, announced on Monday that its Memorandum of Understanding (MOU) was ratified by a 98% margin, with 94% of UC librarians contributing to the vote, according to the union’s website. 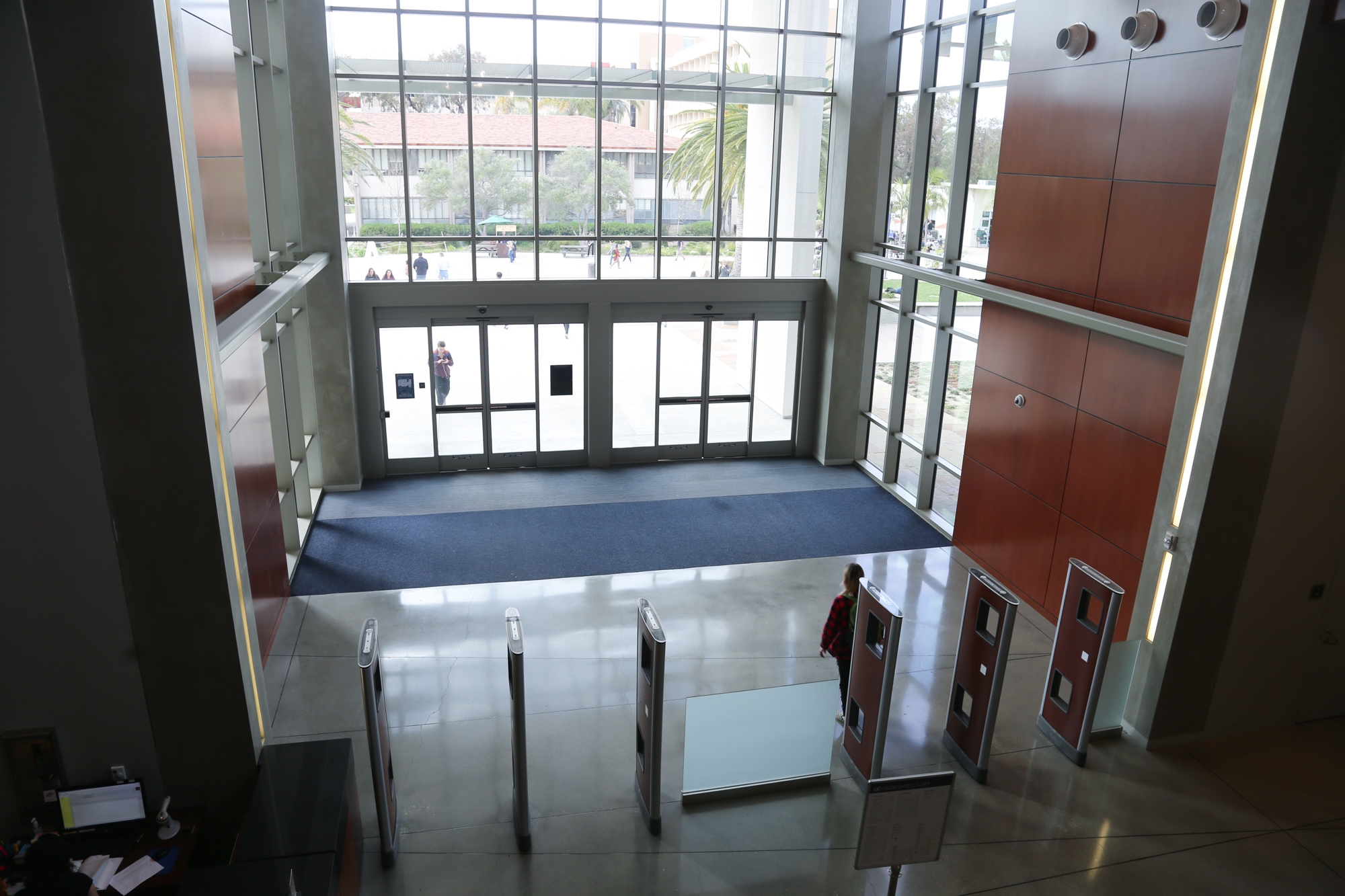 “I think it was a positive experience overall,” Kristen LaBonte, a Life and Environmental Sciences Librarian representing UCSB at the bargaining table, said in an interview with the Nexus.

“We worked diligently to come up with language that was equitable and we were working around issues that were pre-existing and known to the union because of grievances that had been filed relating to our current contract and now former contracts.”

One of these grievances revolved around salaries.

LaBonte said that many librarians felt their salaries from UCSB were inadequate when considering the high cost of living in Santa Barbara. LaBonte even thinks that some librarian job applicants ruled out UCSB as a viable option because of this inadequacy.

“We’d hear feedback from people that would say, ‘well, I didn’t realize what the cost of living was like,’” said LaBonte, who took a 22% pay cut after coming to UCSB from her previous position as a librarian at California State University Channel Islands.

“It’s hard to attract people just because of the location, which is beautiful and amazing,” she added. “But if you don’t have the salaries to match it, people either won’t come or they won’t stick around for long.”

To remedy this situation, the union reached a deal with UC that would guarantee an “annual increases for all represented librarians, with a total cumulative benefit of approximately 22-26% over five years,” according to the union’s website.

Temporary librarians, another debated grievance, played a large role throughout the contract negotiations.

Temporary librarians are librarians who are only hired to work a set duration of time at their respective place of employment.

Coinciding with an already high employee turnover, LaBonte said that she and other library representatives worked with the UC Office of the President (UCOP) to improve the conditions of temporary librarians.

Although the situation with temporary librarians was not completely resolved, the union, along with input from UCOP, was able to partially amend their new contract to prevent future abuses from UC libraries, according to the union’s website.

“When that person leaves, who is going to fill in the gap?” LaBonte raised about the issue.

When a temporary librarian leaves, another one is hired to replace them. This process oftentimes repeats itself multiple times, depleting the library of resources used to rehire and train new librarians, LaBonte added.

Similar to temporary librarians, academic freedom among UC librarians saw improvement, but was ultimately left out of the new contract. Academic freedom, according to the union’s website, “is based on the idea that the free exchange of ideas on campus is essential to good education.”

“That news rippled far and wide. I was hearing from colleagues all over the country that they had heard what was going on here. So that was also some bad publicity,” she said.

However, in order for the academic freedom policy to go into action, it will still have to undergo a 90 day system-wide review, according to the union’s website.

Another component of the new contract was professional development. Although funding for librarians at UCSB is distributed on a per-capita (campus) basis, this was not a uniform practice, according to LaBonte. Other UC libraries distribute money on a first come, first serve basis, which she deems is an unfair practice to UC librarians.

With the new contract, however, all UC libraries will operate on a per-capita basis, ensuring a fair and equal amount of funding is available to each library.

LaBonte stressed the importance of this new practice, adding that this funding allows librarians “to go and present at conferences and participate with professional organizations.”

Other small victories were piled into the contract as well, LaBonte said.

For example, if a librarian falls ill during a vacation, they can opt to use sick leave instead of their vacation time. Also, librarians are now guaranteed up to thirty days of sick leave which can be used for “baby bonding”, according to the union’s website.

Unfortunately, some demands did not get any ink in this cycle’s contract, and librarians will have to wait until the next round of contract negotiations for further demands to be reconsidered.

Sabbaticals and eligibility for housing assistance programs, for example, were left unsupported by the new contract, as well as “grievability for denials of flexible work arrangements,” according to the union’s website.

Overall, the union deemed this contract a success, highlighted by a post on their website: “This is not an April Fools joke! UCOP has been notified; the new MOU is officially in effect.”

LaBonte emulated a similar sentiment, notably her enthusiasm for an overwhelming number of wins in this cycle of negotiations.

When asked why she wanted to represent UCSB at the bargaining table, LaBonte’s answer was simple.

“I got my bachelor’s degree here in geography in 1999. So I’ve been working in and out of this library since 1994. I love UCSB. I’m a lifelong Gaucho,” she said.