The Daily Nexus
Opinion
Why You Should Work in Customer Service
March 27, 2019 at 6:00 am by Anabel Costa

“Medium coffee. Black. And don’t fuck it up this time.”

When I interviewed second year econ and accounting major Alex Rybeck about his experience working at McDonald’s, this was his most memorable order. This customer was infamous for her order, and came in so often that he and his co-workers lovingly began to refer to her as “Coffee Lady.” At least once a week, Alex served Coffee Lady, and was asked to re-make her drink up to three times per visit: “She would tell us it was horrible and that we were incompetent. After the third re-make we would laugh and call her ridiculous. Then she would ask to talk to the manager.”

This story feels all too familiar to me and many others who have worked minimum wage customer service jobs. Recently I found myself thinking about my own service job while filling out internship applications, and feeling incredibly inferior. I couldn’t help imagining the other applicants and their resumes that, in my imagination, must have been adorned with 1-2 years of relevant experience in their field. Despite feeling this sense of dissatisfaction with my own resume, I realized that many people I deeply respect, and find extremely worthy of any professional position, also only have experience working service jobs. 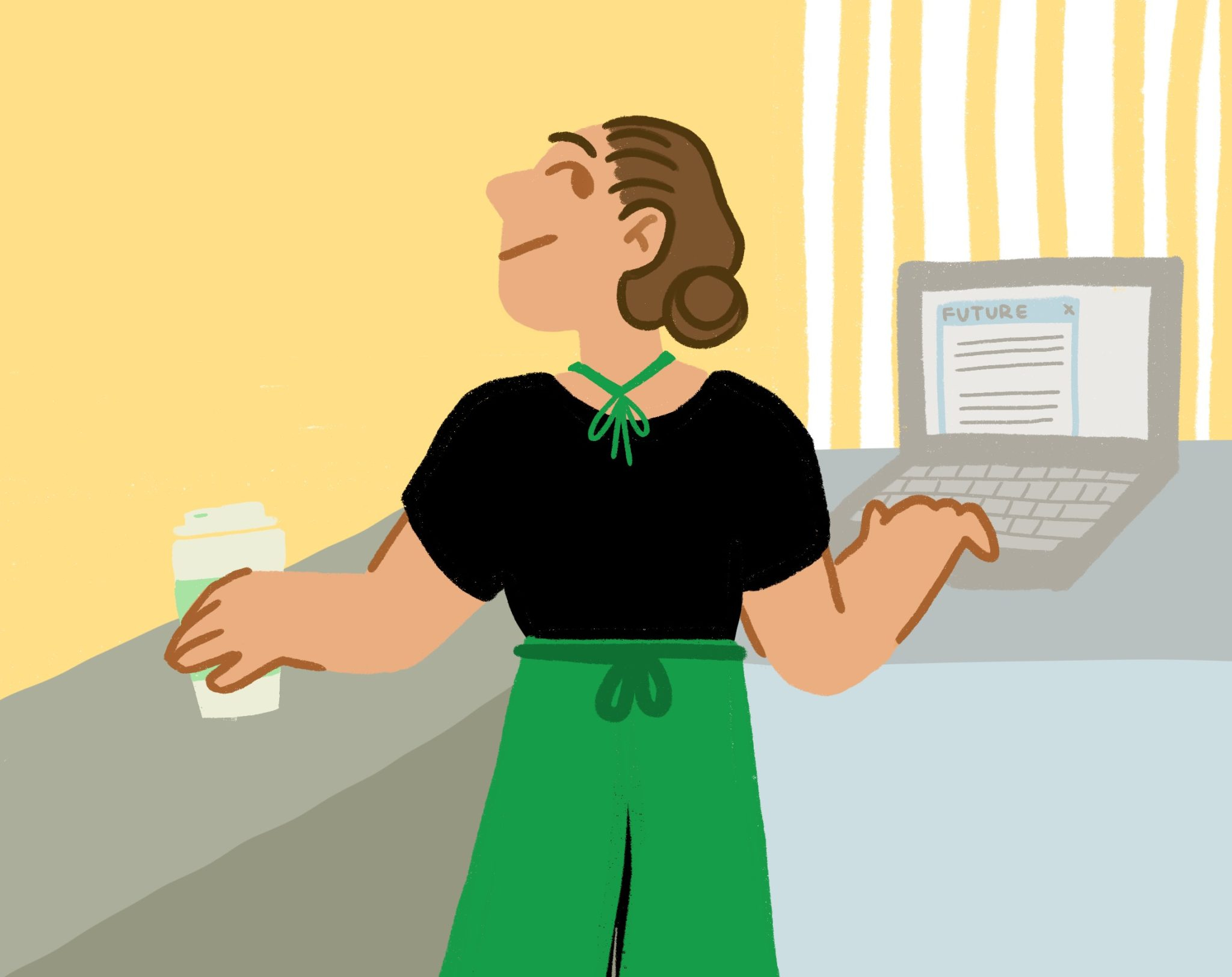 I brought this up to Alex and asked him for his thoughts. When I asked if having his only work experience be from McDonald’s made him feel like a less worthy candidate he said, “I was always worried I needed something more in my field, but I definitely don’t discredit my experience. When I talk about it in interviews I am good at spinning it to sound more impressive. I think as an interviewer I would want to see someone who has more humble experience and learned from it, rather than someone who has always been at the top.” I realized how right he really is and that our experiences are anything but unique.

The idea that you have to have a job in your desired career field while only in your second year of college is unrealistic, and I’m starting to think that most employers probably realize that.

Using data from the Census Bureau, a study from ABODO, an apartment search service, found that 45% of students in California work at least 27 hours per week. That number is even higher for students at public schools, like UCSB. This statistic puts Alex and myself in good company. The idea that you have to have a job in your desired career field while only in your second year of college is unrealistic, and I’m starting to think that most employers probably realize that.

Many students in college work because they have to; whether they are paying for their own food, rent, or even tuition, there isn’t always time to take positions in the field of their future career, as these are not only hard to get, but often unpaid. Tuition costs and student debt are at an all time high, making it less and less optimal to choose experience over a paycheck.

I assume most people hiring for jobs and internships take this into account, and that is just one of the many reasons why the interview is so important—they want to get to know the person behind the resume. As a second year accounting major, Alex is knee deep in the process of applying for summer internships at accounting firms. When I asked him about the interview process, he told me that in the interview stage, they are looking for someone whose personality fits the values and goals of the company—in other words, the content of the resume begins to slip away. They want to fall in love with the person, not the information listed on a piece of paper. 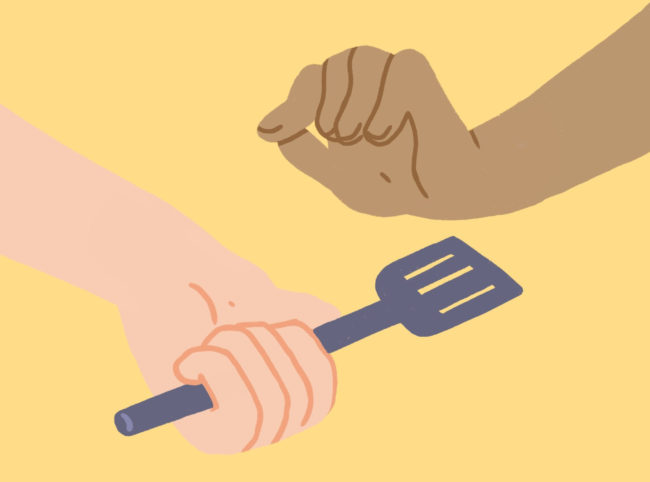 Never discredit your own experiences because you don’t feel like they are on par with someone else’s. Each job brings with it valuable experiences and skills, all of which are impressive on a resume or in an interview. For example, when I interviewed second year biopsychology major MyKayla Pham about her experience working at Subway, she told me about a particularly unruly customer: “He wanted pastrami, but we didn’t have pastrami so I tried to explain that to him and he said ‘fuck you, bitch,’ and grabbed the tip jar and ran. Even after I had already put cheese on his sandwich and toasted it and everything.” An experience like this translates to “valuable communication skills” and “the ability to take criticism” on a resume. She also told me that her job taught her patience, because sometimes she “really had to hold back.” Maybe leaving out the part about resisting the urge to physically fight the customers, everything else is fair game for a resume.

When I think about my resume now, I’m learning to focus on the positives. Sometimes I still feel silly applying for journalism, publishing, and marketing positions as a theatre major who works at a salad shop, but the reality is that’s the experience I have right now, and that’s okay. So when it comes to those resumes, try not to stress too much—write them with pride! And as for the cover letter…well, you’re on your own with that one.

Nice article – one other good reason to work in low paying jobs (I used to work at Target in my younger days) – you realize fast that you’d better get a degree because you certainly don’t want to work at Target for the rest of your life.