The Daily Nexus
News
Trial for iV Menus Owner Will Begin in Late July
March 13, 2019 at 7:31 pm by Sanya Kamidi 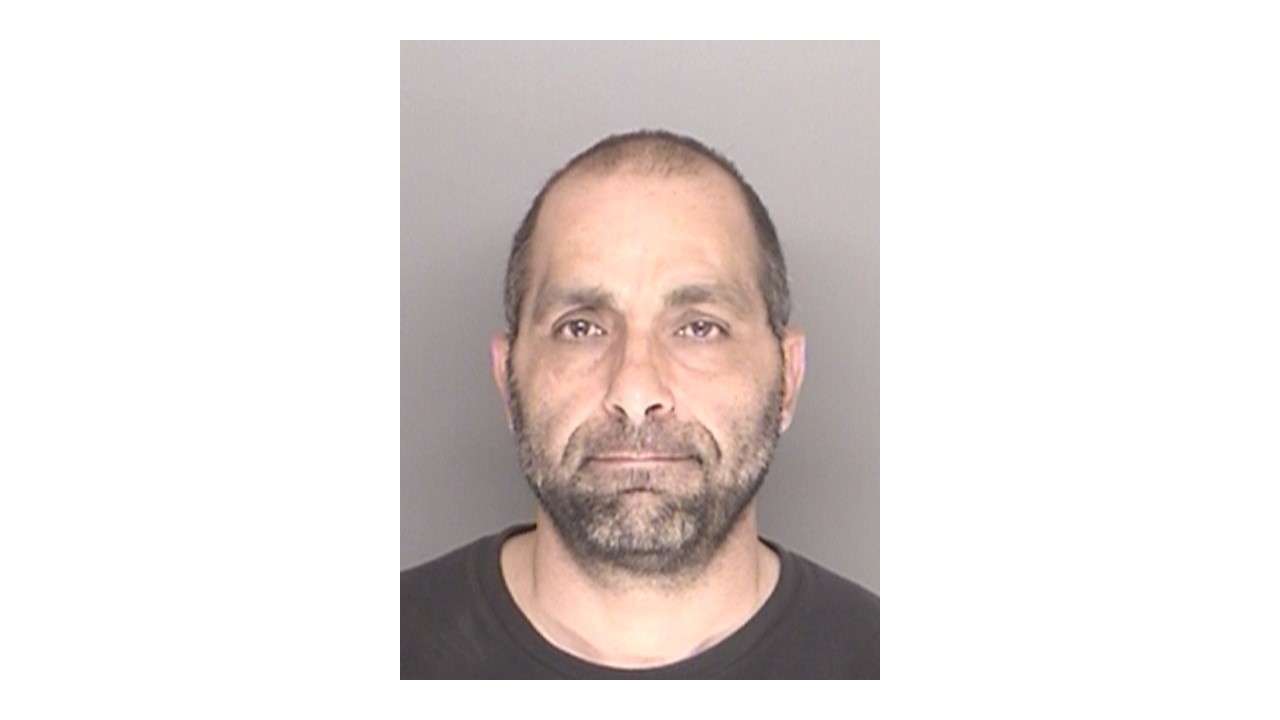 Galoustian currently faces 33 felony charges, including kidnap to commit robbery or rape, rape of a drugged and intoxicated victim, penetration with foreign object and two counts of oral copulation by use of force or injury.

Galoustian was previously scheduled to go to trial on Jan. 16, 2019, the court decided in October. However, in December, his lawyers filed to change the trial date to a readiness and settlement conference.

On Jan. 16, Galoustian’s lawyers then requested to continue the case until Feb. 13, and then again to March 13.

Santa Barbara Superior Court Judge James Herman granted the extensions both times, albeit reluctantly. At each court appearance, Herman criticized how long it was taking to resolve the case.

At today’s appearance, Herman told both parties that they either had to settle or set a trial date today.

Jennifer Karapetian and Lauren Franco, the attorneys prosecuting the case for the Santa Barbara District Attorney’s Office, told the judge they “don’t oppose” the July trial date, given that Galoustian’s current attorney, Leonard Levine, had only joined the case in January.

Levine said he needed more time to review the hours of video footage from discovery, which is why he asked for the trial to be set for late July.

Both parties said they anticipate the trial to take 15 court days, which includes jury selection.

Hernan also set an interim court appearance for May 29 to check in on the status of the trial preparation.

The 33 felony charges were filed on behalf of two victims, the Nexus reported in October 2018. The University of California Police Department first arrested Galoustian in December 2017 on four felony charges.

Galoustian, a UC Santa Barbara alumnus, served as the owner and operator of iV Menus, a food delivery service, for nearly 10 years.