The Daily Nexus
The Daily Stench
Local Student Says ‘No Thank You’ to Finals
March 11, 2019 at 4:20 am by Annie Pepper 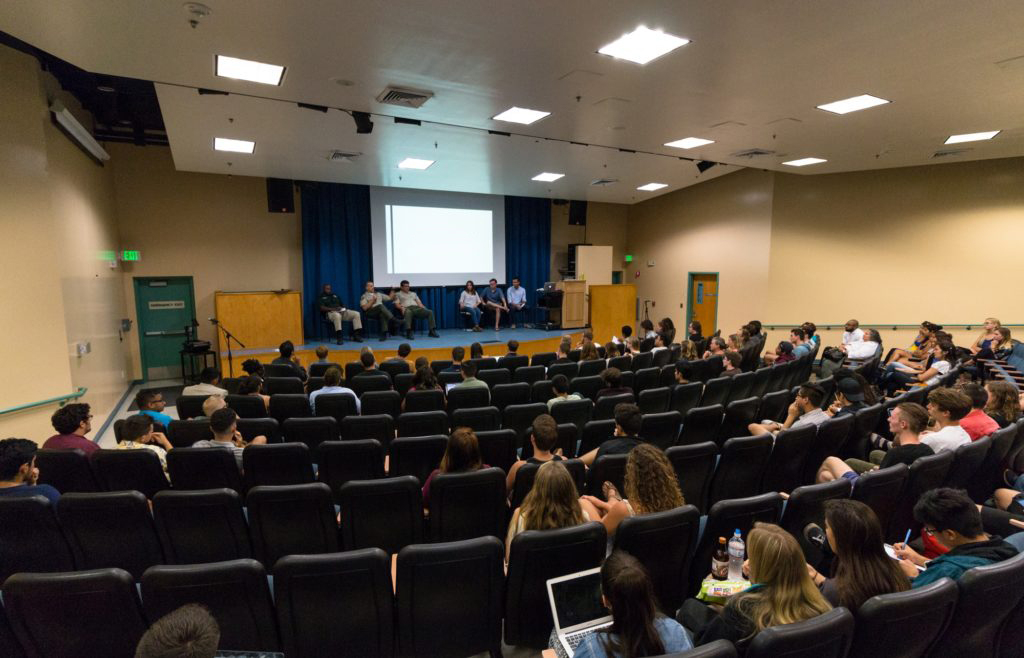 Finals are almost here, and with them come yerba binges, restless nights and quiet sobs in the library. This year, though, local UCSB students seem to have put a stop to this quarterly tradition.

When asked in passing at the Arbor if she’d be taking any finals next week, second-year Ann Schrader said “Oh, no thank you, I’m actually okay.”

“I’ve got like, six or something” stated first-year Aaron Feinstein. “But, you know, fuck it. They seem hard, and I don’t wanna.”

It seems that with everything else going on in their lives, students have decided that they actually really don’t want to have finals, and as best put by Feinstein, they “don’t wanna.”

Third-year Lexi Tran, who has two tests and an in-class essay on Monday, has decided that she won’t be participating in any of them. “I thought about it, and actually it’s just better not to have to do them,” said Tran. “It just seems like kind of a lot.”

It is unclear if students will face repercussions for opting out of what can only be described as the bile of academia, as most professors seems vexed.

“My lecture was set to have a final today, but only one guy showed up,” Professor Andrew Stern said when Nexustentialism caught up with him during office hours. “Off the record, he’s kind of a kiss-ass, so I wasn’t too impressed. We really don’t have a protocol for this type of thing, though,” he added between bites of a warm tuna sandwich.

Regardless of whether or not students will face penalties, Nexustentialism can’t help but admire their attitude blase. Not all heroes, after all, wear capes.

Annie Pepper is a third-year theater major who took three finals from classes in which she was not enrolled just for fun!