The University of California will not raise in-state undergraduate tuition for the 2019-2020 school year, UC President Janet Napolitano announced on Wednesday.

Napolitano, who spoke in Sacramento at a hearing about education finance on Wednesday, announced that the decision to keep tuition flat for California residents – at $12,570 per year – would be the “seventh time in eight years” that the university has done so. 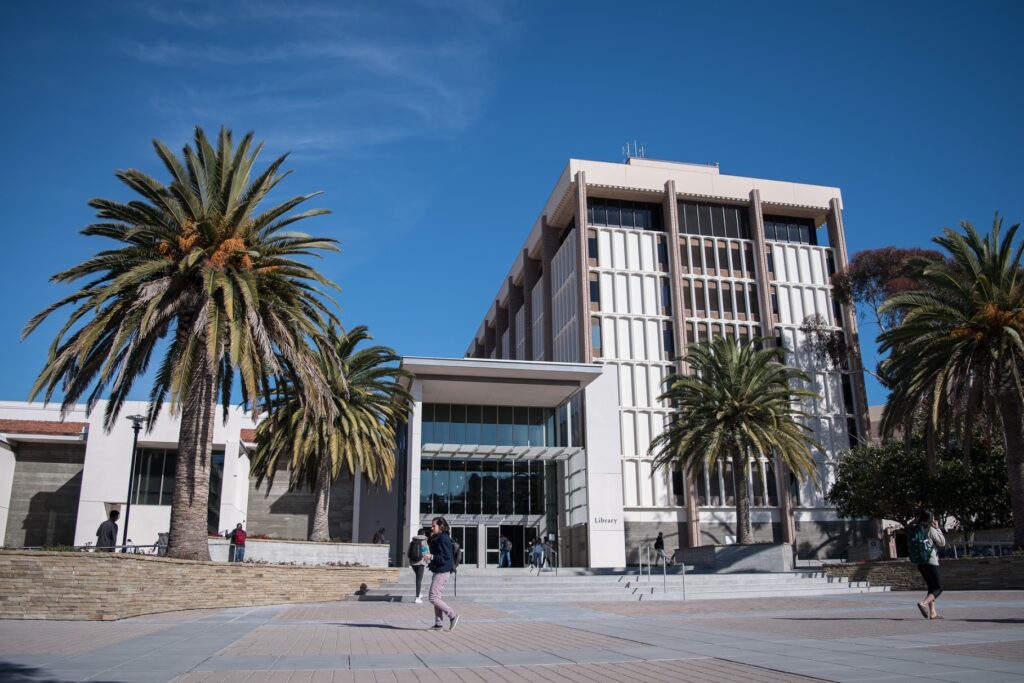 “We are optimistic about our strong partnership with the governor and the legislature and will work collectively to identify additional resources, in lieu of tuition revenues, to ensure that UC students can succeed,” Napolitano said in a press release.

The decision to not raise tuition also adds to the announcement that UC system aims to award an additional 200,000 students degrees within the next 10 years. Since 2015, the UC system overall has accepted an additional 14,500 California undergraduates and aims to increase this in the coming years, as stated in the press release.

“Part of UC’s mission is to do everything possible to help students reach their college dreams,” UC Regents Vice Chair John A. Perez added in the press release.

“We continue to do so in a number of ways, including addressing the total cost of attendance, such as food and housing needs, and working to develop a multiyear strategic plan that not only supports students’ financial needs but also expands access to UC for more Californians.”

Rising college costs, coupled with a growing movement calling for tuition-free colleges, have made tuition hikes increasingly controversial as the Regents discuss it each year. Students groups typically attend Regents meetings to argue against the hikes.

The non resident numbers include both students from other states within the U.S. as well as international students.

Those numbers increase for nonresident students.

However, according to the press release, about 57 percent of current California undergraduates pay no tuition, and an additional 20 percent have part of the costs covered by financial aid programs.

The Regents will vote on whether or not to raise out-of-state tuition for the 2019-2020 during its upcoming meeting this week. Napolitano is recommending that the Regents increase nonresident tuition by 2.6 percent, from $28,992 to $29,754, the Los Angeles Times reported.