On Monday, the University of California Office of the President released a statement deeming President Donald Trump’s announcement of a possible executive order regarding free speech as both “misguided and unnecessary.”

Trump’s potential executive order would mandate that “colleges allow free speech on their campuses or lose critical federal research funding,” according to the statement. 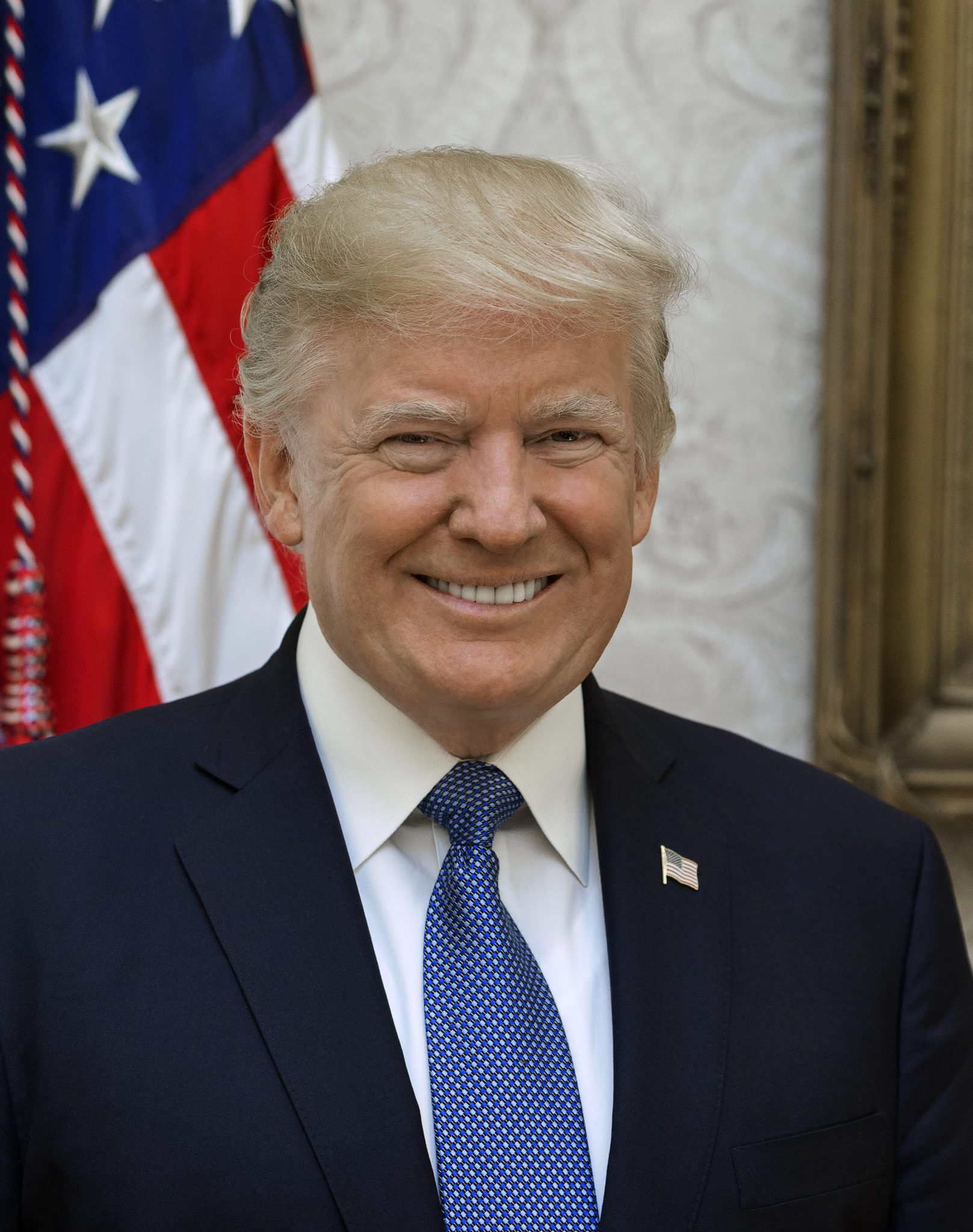 “UC already has clear policies and procedures in place that protect anyone’s right to peacefully protest or speak on our campuses.”

On Saturday, March 2, President Trump spoke at the Conservative Political Action Conference, where he discussed the executive order.

“I will be very soon signing an executive order requiring colleges and universities to support free speech if they want federal research dollars,” President Trump said at the Conservative Political Action Conference.

The University of California Office of the President’s (UCOP) statement cited the UC as being the home of the free speech movement in the 1960s, along with the fact that UC campuses have hosted conservative speakers including Ben Shapiro, Dennis Prager and Dinesh D’Souza.

The UC has also established a National Center for Free Speech and Civic Engagement, which is “dedicated to exploring issues and challenges related to free expression through research, advocacy, debate and discussion,” according to the statement.

The statement also referred to an incident when a representative of a conservative group was assaulted at UC Berkeley, adding that “the university acted swiftly.”

“The campus released a statement strongly condemning the incident and expressing support for the police department’s efforts to bring the perpetrators to justice,” the statement said. “Chancellor Carol Christ also sent a campus-wide message reaffirming UC Berkeley’s commitment to freedom of expression.”

UC President Janet Napolitano said the UC does not need the federal government to mandate free speech on college campuses, as it is already mandated.

Garcia, a fourth-year political science and middle east studies double major, added that in the time she’s been at UCSB, “college conservatives have seen how far campus administrators and more left-leaning people are willing to go to shut down the discourse.”

Garcia referenced when Ben Shapiro came to UCSB, and said that although there was a “leftist outcry” against Ben Shapiro, “the event was still funded and successful.”

However, UC Berkeley had not been so lucky due to leftist groups enacting violence in a quest to shut down free speech, she added.

Bullshit. It clearly is a necessary diversion for the base. Hell, it likely qualifies as a National Emergency and thus the First Amendment might be enacted without the need for Congressional consent. MAGA (Morons are governing America).

Don’t worry we will shout down anyone who doesn’t agree with us anyway.

Or you can go to a trump rally (sic) and have the speaker tell the mob to throw out the dissenter. And if s/he is hurt in the process, old Mr. Honesty claims he will pay the lawyer fees.

Sick of the lack of reporting of Christian deaths

“UC already has clear policies and procedures in place that protect anyone’s right to peacefully protest or speak on our campuses.”

Yes, and they will use those ‘policies’ to shut down Conservative voices by saying “this will cause too much trouble and could lead to violence, therefore we are shutting it down.” Meaning, leftist professors and students will likely CAUSE violence if UCs want to have conservative speakers or organizations on campus.

Ever notice that the CONSERVATIVES aren’t out protesting when left-wing nut jobs come to campus?