To Richie “The Barber” Ramirez, Isla Vista is more than sun rays and beach days. It is a place of opportunity. 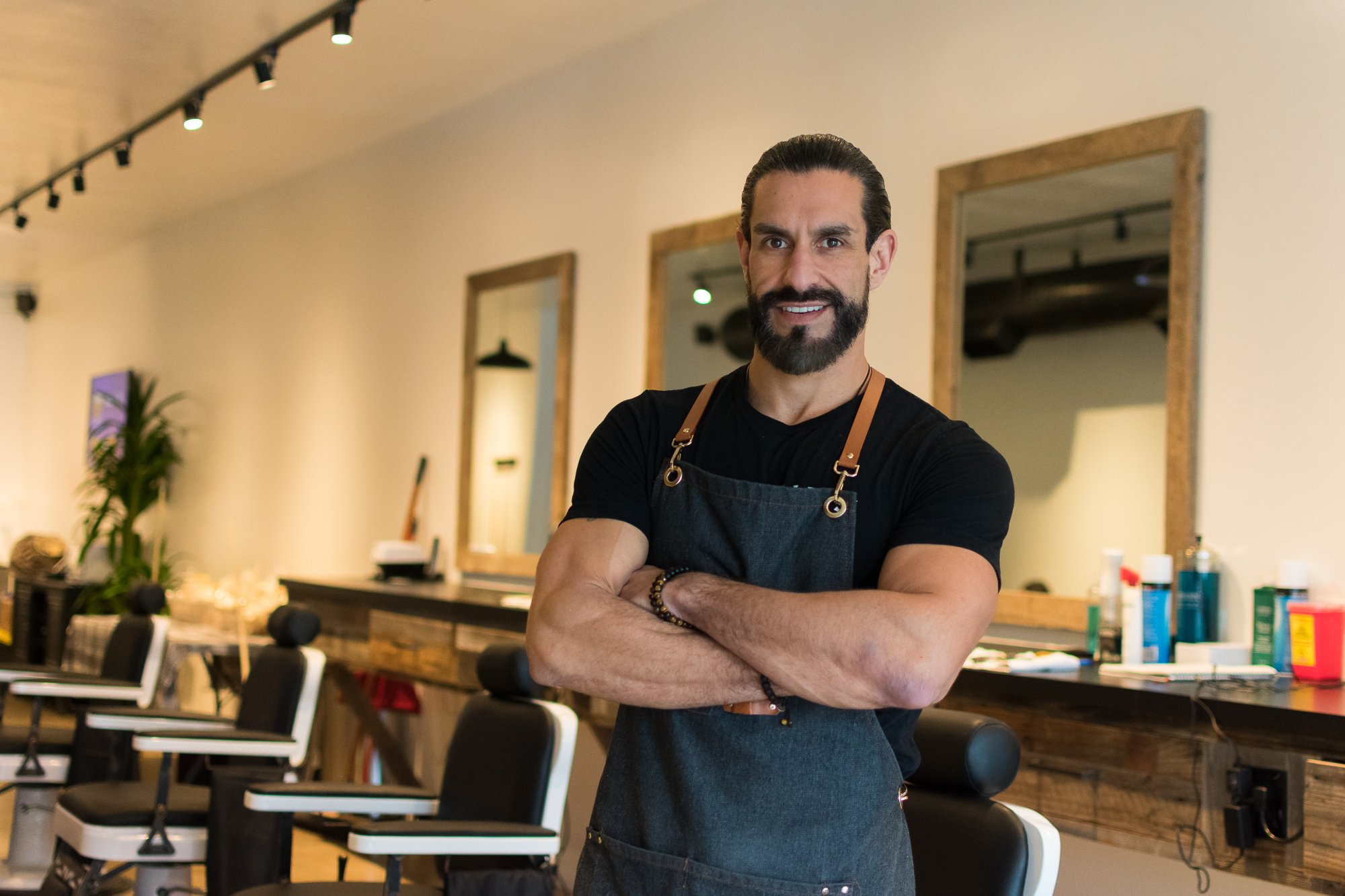 Ramirez, who is the current owner of the Montecito-based barbershop, Richie’s Barber Shop, recently celebrated the grand opening of his second location in I.V. The shop, located at 6549 Pardall Rd., debuted on Tuesday and is both the newest and only barbershop in I.V.

Before making the decision to open a second shop in I.V., Ramirez took a grassroots style approach to best figure out the location of his second shop, asking students in the community about their thoughts on having a barbershop in I.V.

“When I came out here, there was no barbershop, so I was like, ‘Geesh, where are these kids going [for a haircut]?’ So I started talking to kids, asking them where they get their haircut … [I found out that] a lot of them wait to go back home to get their haircut because there’s nowhere to go, and they don’t trust anybody,” Ramirez said.

While the lack of barber shops may have posed an inconvenience to residents in the past, Ramirez believes his new shop in I.V. will remedy these problems by offering a prime location in I.V. as well as a unique customer experience.

For $25, many shops offer quality haircuts, but not many offer a quality experience, which Ramirez finds to be a defining characteristic in successful barbershops.

To accompany the debut of his new shop, Ramirez opted to include a pool table, multiple flat-screen TVs, back massagers and refreshments for patrons — all of which he is confident will contribute to the “experience” of coming to his barbershop.

“It’s more than a barbershop. It’s an experience, and that’s what we’re providing.”

Among other ideas, Ramirez plans to make use of the large white walls surrounding the inside of the shop, flirting with the idea of featuring student-generated art.

Despite the amenities, Ramirez’s idea of the barbershop “experience” did not occur to him overnight.

Before he began working as a barber, Ramirez used to frequent barbershops as often as once a week, where he was attracted to its overall atmosphere and ambiance. 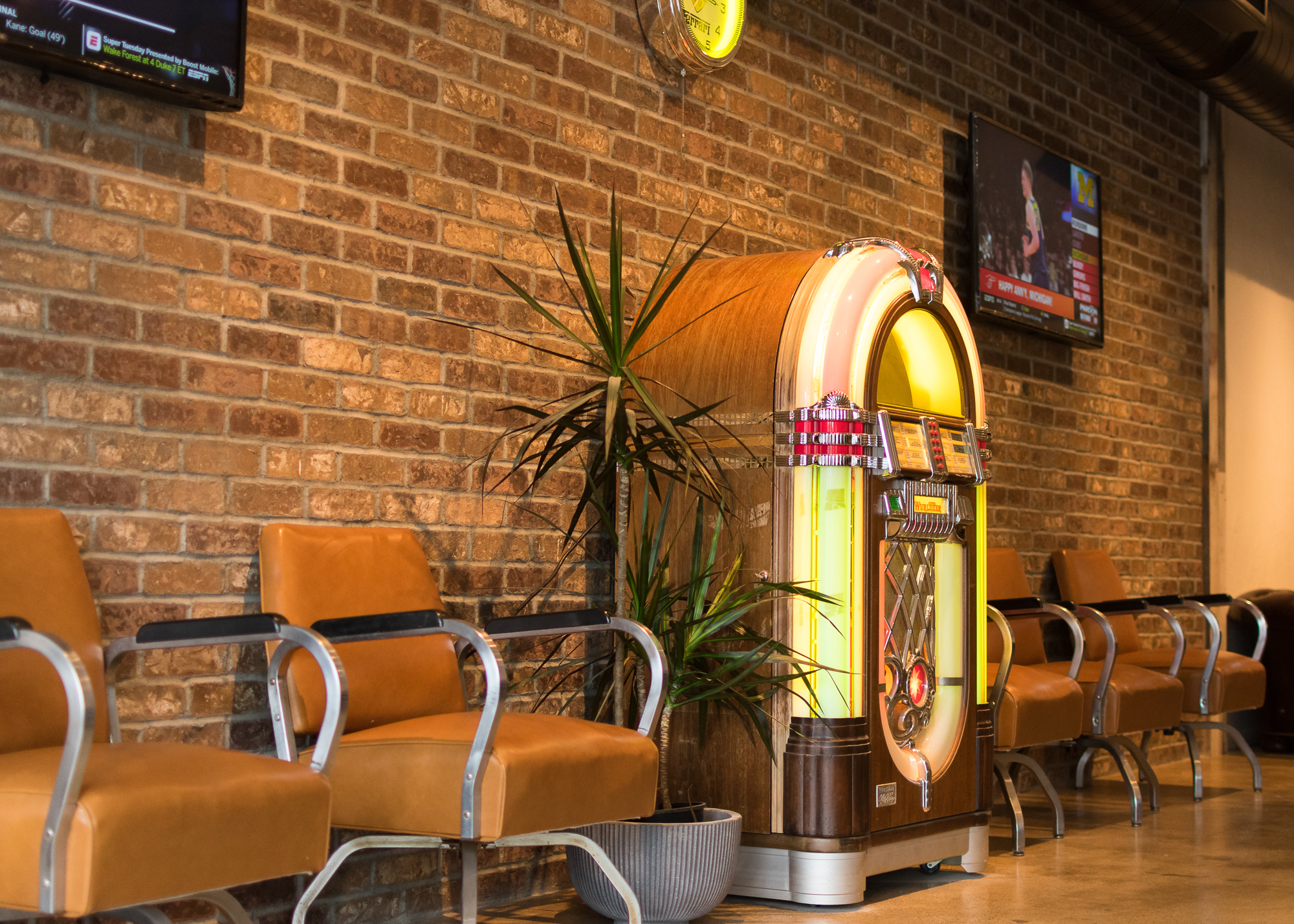 Ramirez wants his barbershop to be a place where people come to have a good time. Ida Kazerani / Daily Nexus

“I was the type of guy, back then, who’d get a haircut once a week because I liked going to the barbershop. I liked hanging out, I liked talking with the boys and watching the games,”  he said.

With multiple shops of his own, Ramirez aims to replicate the same qualities that initially attracted him to become a regular at barbershops he frequented before he began cutting hair.

After cutting hair in high school, Ramirez was formally introduced to the barbershop world when he was 20, after his best friend convinced him to get his barber license and work at his barbershop.

“I started at a shop in Pismo Beach, came out to Santa Barbara, cut hair at a shop called Montecito Barbers, was there for five years, broke off and built my own shop. And now we’re here, number two,” Ramirez said.

Currently dividing his time between both locations, Ramirez used to spend all of his time at the Montecito location after opening it in 2010. Things were going smoothly for Ramirez until the massive flood ravaged through Montecito last January, making it impossible for him and his barbers to work.

Rather than waiting it out, Ramirez devised a plan to work around the flooding by setting up a pop-up shop in the back room of a wine store.

“We were out of work and the village was shut down, so we did a pop-up shop over at Jamie Slone Wines. We had this little space in the back where we put up four chairs, people came in and got their haircut … it was just a cool thing for the community to come together and help everybody out.”

For businesses such as Ramirez’s, mudslides can have a devastating impact on revenue, keeping customers away and making barbers unable to reach the shop.

However, the pop-up shop helped Ramirez appreciate the power of community, something he hopes to carry with him to his new location.

“Once you put a barber shop in, you become a hub of the town … We like to integrate ourselves into the community, we like to do things, have events, after-hour events,” Ramirez said.

Richard Ramirez – that’s the name of the Night Stalker.