The Daily Nexus
News
C.A.P.S.’ Only Black Female Psychologist Reflects On What Brought Her to UCSB
February 28, 2019 at 12:12 am by Sanya Kamidi

In 2012, the Black Student Union released a set of demands calling for more dedicated attention to the recruitment and retention of Black students on campus.

One of the demands, in particular, addressed the university’s lack of resources for Black students. The Black Student Union (BSU) cited Counseling and Psychological Services (C.A.P.S.) in particular as void of staffers who could understand their experiences. 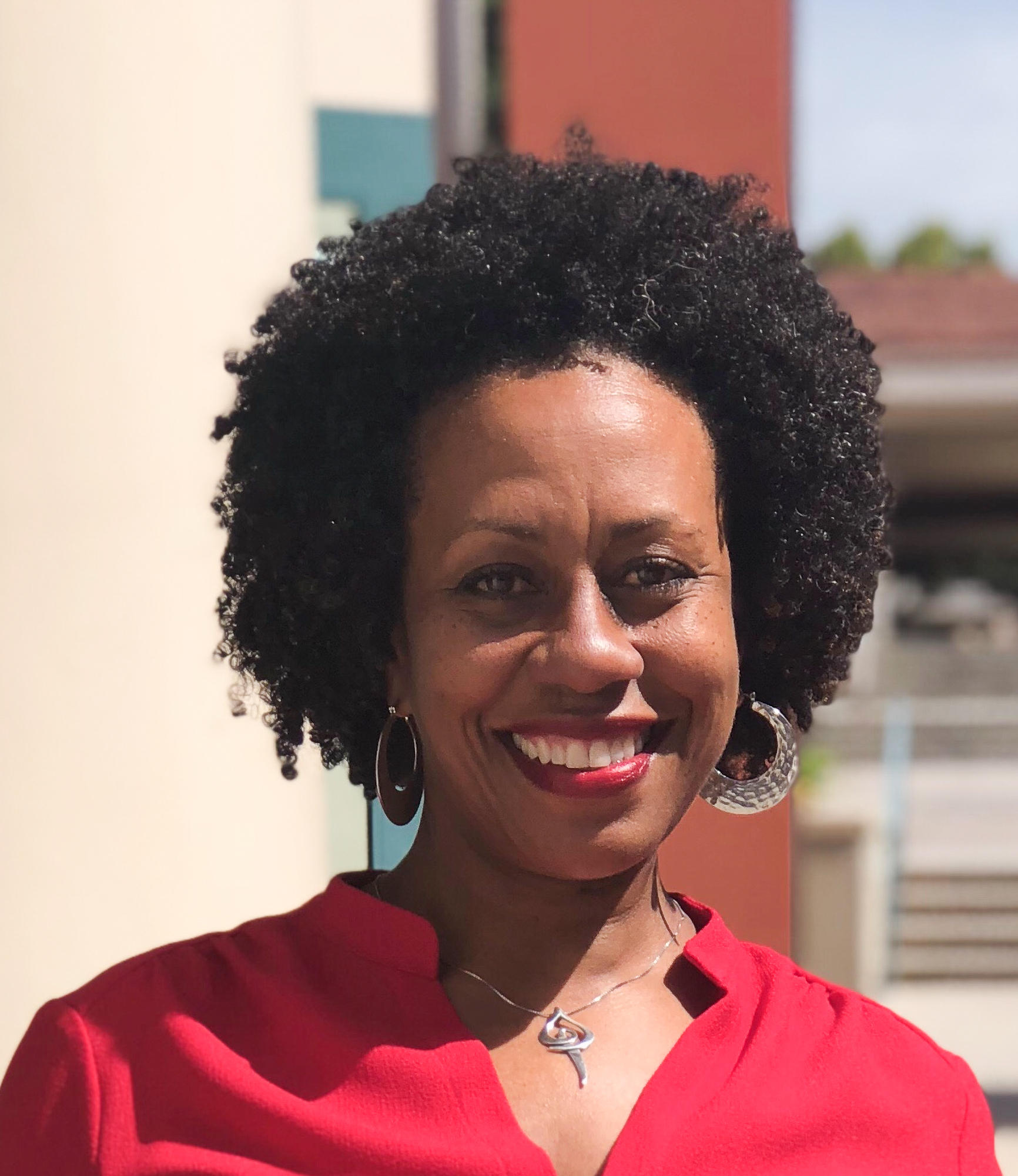 Merchant came to UCSB in 2013. Courtesy of Meridith Merchant

For Merchant, the demands played an integral role in her decision to work at UC Santa Barbara.

“I was inspired by the agency and activism of students to ask for what they need and to use their voices and resources to get their needs met.  I would not have left LA … if it had not been for the opportunity to respond to the call of Black students who were feeling unsupported, underrepresented, and invisible,” Merchant said in an email.

Merchant, who grew up in Los Angeles but spent “15 summers in a row in Chicago where my parents were born,” said her parents moved to California to provide her with more opportunities than they believed she would have in Chicago.

“They instilled pride in being Black, demanded that I speak up for myself, and regularly told me that I could do anything that I put my mind to,” she said.

Becoming a psychologist was a natural choice for Merchant, who said she has always been the person that friends confided in and looked to for advice.

“I chose to go to graduate school with the thought, ‘Everyone tells me their deepest darkest secrets and talks to be about anything, why not get paid to be me?’” she said.

Merchant’s areas of focus are women’s health, academic success, overall student wellness and “empowering and supporting students who may feel marginalized and specifically students from the African Diaspora,” according to the C.A.P.S. website.

“I have always worked in settings in which I advocated for underrepresented populations and helped give voice to the voiceless,” Merchant said.

Merchant cited her own personal experiences as the reason she cares so much about helping others find solutions to their problems.

“My personal reproductive trauma, having a daughter (Nailah Asha) that died the day before her first birthday in 2006, led to me learning the statistic that Black college educated women are twice as likely to have an infant die than a white woman who drops of out high school,” she said.

“My loss and this data, fueled my passion for being part of the solution that reduces levels of stress of people who look like me (and anyone else I come in contact with) because too many babies and mothers are dying unnecessarily due to the structural and institutional racism across the life span, lived and passed on through generations, and it needs to stop.”

Merchant hopes to help Black students find peace and a sense of belonging and safety through counseling.

“At predominantly white serving institutions, more often than not, many students of color, and especially Black students find themselves fighting against being treated as inferior and as if they don’t belong before they even step into a classroom,” she wrote.

Students of color, particularly Black students, may not feel as comfortable asking for help as others for a variety of reasons, Merchant said.

Sometimes it’s a lack of trust in institutions, but there are also cultural stigmas for students of color who might be shamed for talking about their family’s private business or who worry about being called crazy, she added.

“It is much easier to seek help if one feels as if someone understands their struggle and reduces the burden that students have felt to teach the counselor about the struggle to be Black at a white serving institution before they can get the help they need.”

In her time so far at UCSB, Merchant’s proudest accomplishment is establishing for Black students that she is there to support them and that she truly sees them. Since her and Barfield’s time at UCSB, Black students have utilized C.A.P.S. in larger numbers, Merchant said, and lately the program has been working to reach out to students more as well.

But as she works to support Black students on campus, Merchant faces her own struggle on a predominantly white campus.

“It has been lonely and overwhelming as the only Black female psychologist in CAPS,” she said in the email.

“Being a Black staff member at UCSB mirrors the Black student experience in many ways and having community is essential and important for me too” she said.

The BSU Demands Team recently released a set of demands in early February, addressing the need for more Black student advocacy on campus, both institutionally and one-on-one.

Merchant believes the completion of these demands, particularly the construction of a building named the “Malcolm X Center for Black Student Development,” would increase Black student retention and graduation in a significant way.

“I believe that it would be very supportive, empowering, and meaningful for Black students to have a place that they can call their own, where they feel a sense of belonging, and are encouraged, in word and action, to be their best selves.  Where they are guaranteed to see people who look like them and to trust that their needs are important and their existence is validated,” she wrote.

The demand for a freestanding building for Black students was one written into the first demands released in 1968.

“We all need to take more responsibility for our role in improving the mental health of all students.  This is not just the responsibility of psychologists in the counseling center but it is everyone’s responsibility,” Merchant wrote.

“However, with respect to Black students who I believe make up the second smallest ethnic group on campus, greater efforts need to be made to create, sustain, and enrich the experiences and environment for Black students,” Merchant said.

While there are people working independently on initiatives to improve Black student admission, retention and graduation rates, Merchant believes that centralizing those operations is key to being accessible to Black students who need help.

She also believes that while Student Affairs has prioritized diversity, inclusion and equity, individual professors and academic departments need to be held accountable for creating classrooms where Black students are not made to feel out of place.

“Too many Black students and other students of marginalized populations enter classrooms on the defense due to how they are treated by classmates as well as professors,” she said.

“Too many professors are not held accountable for their complicit behavior and students suffer.”

Correction [11:12 a.m.]: Merchant’s first name is Meridith, not Meredith. This mistake was due to an editing error and has been corrected.