The Daily Nexus
Opinion
Black Card Declined
February 28, 2019 at 8:00 am by Raymond Matthews 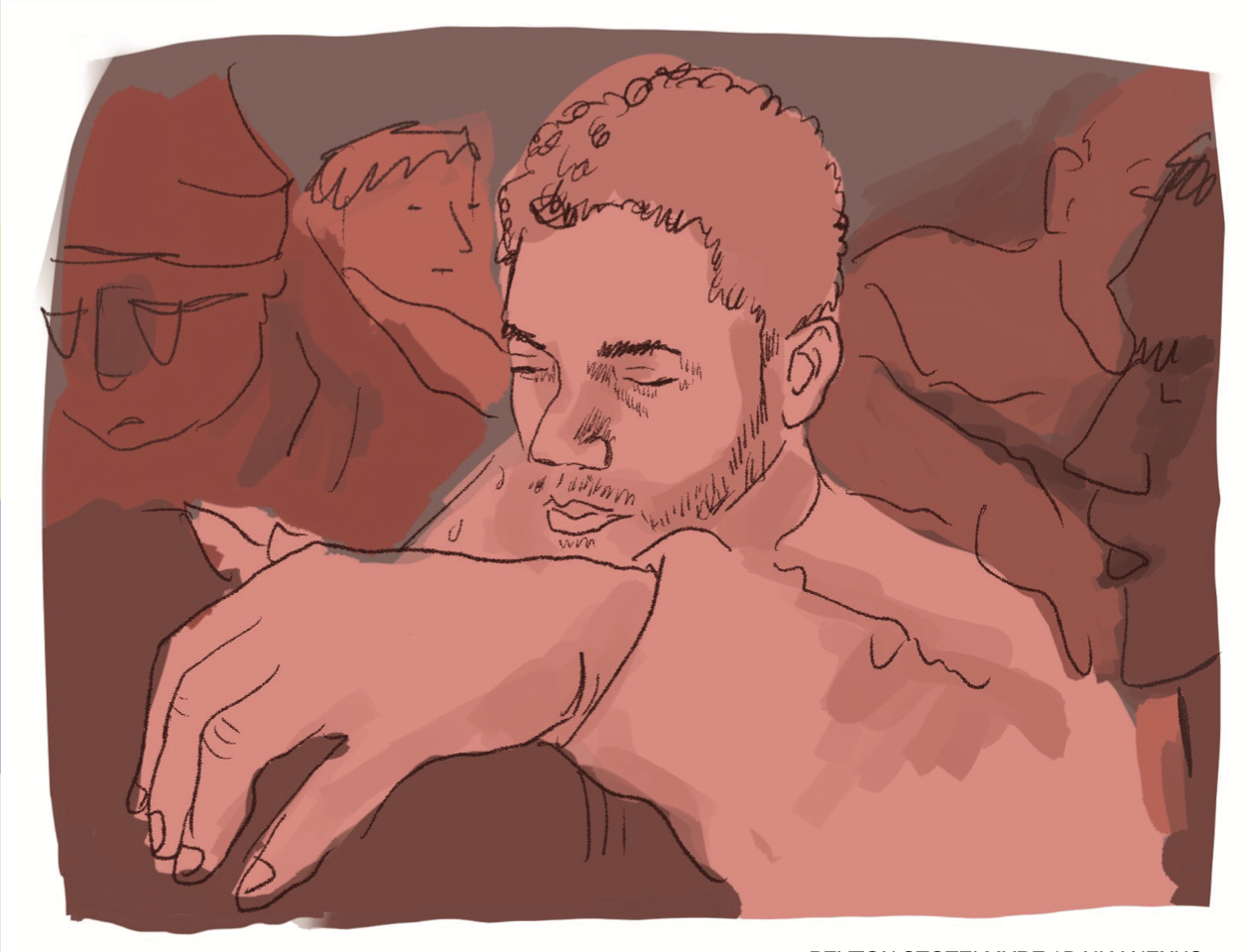 A few weeks ago, I wrote my first article for the Daily Nexus, “Is the Sunken Place My Safe Space?,” which was a very personal take on the alleged, racially motivated hate crime reported by Jussie Smollett. Unfortunately, his story was allegedly fabricated, but its effect on me and on the Black community remains quite real.

This has set a dangerous precedent for the Black community, as Smollett has shown that Blackness can be strategically used for personal gain, rather than community empowerment. If this precedent is indicative of a new trend, the proud legacy of Civil Rights activists could be diminished and dismissed altogether.

Civil Rights pioneers like MLK, Rosa Parks and James Baldwin meant to empower future generations to advocate for ourselves with integrity. But, if Blackness becomes a tool for the opportunistic, the word racism will lose its meaning and consequently, Black activists will lose their influence.

In our current political climate, real hate crimes are on the rise and racial tensions are growing nationwide; the Southern Poverty Law Center tracked 1,020 active domestic hate groups in 2018, part of a growing trend that spiked circa 2016. In our current racial climate, with real hate crimes on the rise, claims like Smollett’s cheapen the Black experience in a way that we can’t afford.

One of the most frustrating parts of being Black in the modern world is our inability to effectively call out the racism we experience on a daily basis, as we’re told that we live in a “post-racial” world — meaning that racism is just a thing of the past.

Those who claim that we live in a “post racial” world were begging for a scandal like this, and Smollett has effectively proven to them that racism is no longer a problem. Now, they can use his case to claim that Black people have either exaggerated or fabricated our racist encounters just like he allegedly has.

One of the most frustrating parts of being Black in the modern world is our inability to effectively call out the racism we experience on a daily basis, as we’re told that we live in a “post-racial” world — meaning that racism is just a thing of the past.

In recent years, “polite,” passive, implicit forms of racism are now accompanied by overt displays of aggression in incidents such as the Charlottesville attacks and a plethora of police brutality cases that would take too long to list.

In light of this, Black people have to effectively call out racism wherever it exists to protect and serve our community, and, more importantly, others have to listen. Unfortunately, events such as these mean that when Black people call out real racism, our voices may fall on deaf ears.

I can’t tell you how many times I’ve wanted to call out the racism in subtle digs like, “You’re so articulate,” which is code for “You can speak English? But that’s just for white people! The simulation is glitching.” Then, of course, there’s the fetishing nicknames like chocolate and caramel (refer to “Finding Nemo”: Black people are friends, not food).

I normally bite my tongue when I hear these things because I think these remarks are minute forms of racism, but Smollett’s precedent threatens to turn all racism into minutiae that could be discounted altogether, just because one boy cried wolf.

In an individual sense, I’ll admit I felt kind of foolish for writing a very personal article about an allegedly fabricated story. As a Black gay man, I identified and sympathized with Smollett, and I rallied behind him when he told fans it was time to be “Blacker and gayer,” but now that inspiring message has turned into a cheap platitude.

This obviously won’t change my identity or how I express it, but I won’t pretend that it hasn’t injured my pride. Smollett’s alleged fraud dealt a blow to all those who defended him, and it will take time for both the Black and LGBTQ+ communities to process this damage and repair our public image.

Unfortunately, this news came in the midst of Black History Month, a time to celebrate Black excellence and dignity. This scandal serves as a harrowing reminder that we as Black people are responsible for carrying the African American legacy into the future, and that we must do it with the dignity and integrity that Jussie Smollett clearly lacks.

In the Black community, we have a saying: When we like or support someone they’re “invited to the cookout.” So, I have a heartfelt sentiment to offer Smollett: We don’t want your potato salad with the raisins in it, keep your dry chicken to yourself and don’t even think about showing up with that unsalted mac and cheese. You’re no longer invited to the cookout, and your Black card is declined.

Raymond Mathews wants you to remember the history of real Black activists, not opportunists.