The Daily Nexus
The Daily Stench
Housemate Gets Laid, Can’t Stop Exclaiming, “Man I Didn’t Sleep at All Last Night!”
February 21, 2019 at 4:20 am by Kian Karamdashti 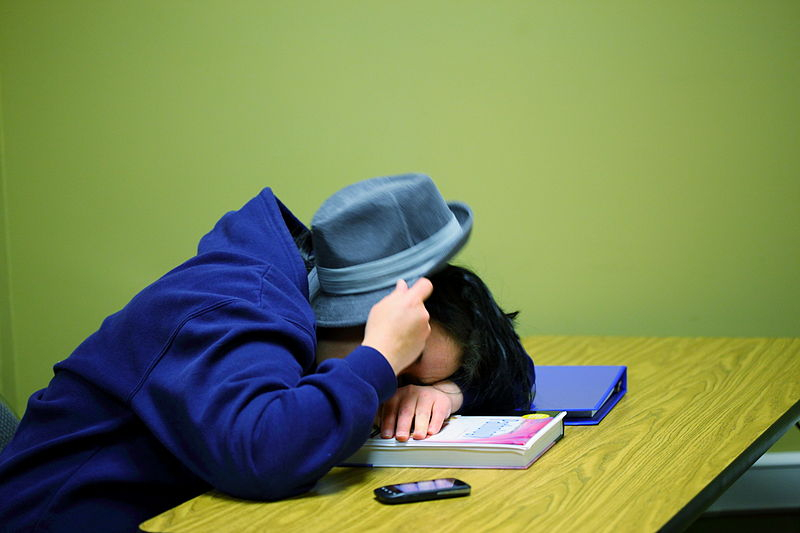 Local resident Virgil Nomo had a busy night last night if you know what I mean, but you probably already heard because he won’t shut up about it.

“He came home at like eight in the morning with this stupid grin on his face,” said roommate Roger Cantpull. “I made a joke about the walk of shame thinking there was no way he actually got laid, but then he kept going on and on about his sexual conquest.”

According to neighbors who were awoken by the loud bragging happening next door, Nomo could be heard yelling “You know how I do!” multiple times as The Lonely Island’s (feat. Akon) “I Just Had Sex” blasted over the speakers. They also claimed he mentioned only crying twice during the “best two minutes and 27 seconds of his life.”

“To be honest, that’s a lot longer than I thought he would last. I’ll definitely give him props there,”  Cantpull said.

While Nomo’s housemates were originally happy for his valiant conquest, the jubilation soon turned into bitter resentment by early afternoon.

“I’m sitting here trying to play a game of FIFA, and this dude keeps yawning obnoxiously,” said one of his housemates. “Everytime I ignored him he would just stare at me and yawn even louder. When I finally acknowledged him, he went ‘Sorry, did I yawn? I’m just super sleep deprived from last night.’ Who does that?”

Here at Nexustentialism, we take our journalism very seriously, and we employed all our resources to thoroughly locate the female who dared have sexual relations with Nomo. However, no female would come forward. Luckily, an anonymous resident who lives across the street from the female in question claimed to have witnessed Nomo leave the residence this morning, pumping his fist in the air as he sprinted away into the distance — Naruto style.

“It was one of the most pathetic things I’ve ever seen,” claimed the anonymous resident. “I feel bad for the girl. It’s Valentine’s season, people get lonely and desperate. We’ve all been there. However, I hope I never sink to that level.”

So what’s next for Nomo and his housemates? Apparently, Nomo’s reign of terror is far from over.

“Oh man, he’s out of control,” said Cantpull. “Today, he ate my lunch and, when I confronted him about it, he threw me against the wall and told me I have to do his homework now since he pulls and I don’t. It’s a straight dictatorship.”

Nomo only had one prepared statement when asked for input on the story. “I have sex. I’m the man. I run Isla Vista now. Get used to it.”

This isn’t related to the article, but Kian Karamdashti thinks ICE should be disbanded.