The Daily Nexus
Nexustentialism
It's satire, stupid.
IV Foot Patrol Arrests Tree for Sitting on Curb
February 12, 2019 at 4:20 am by Kian Karamdashti 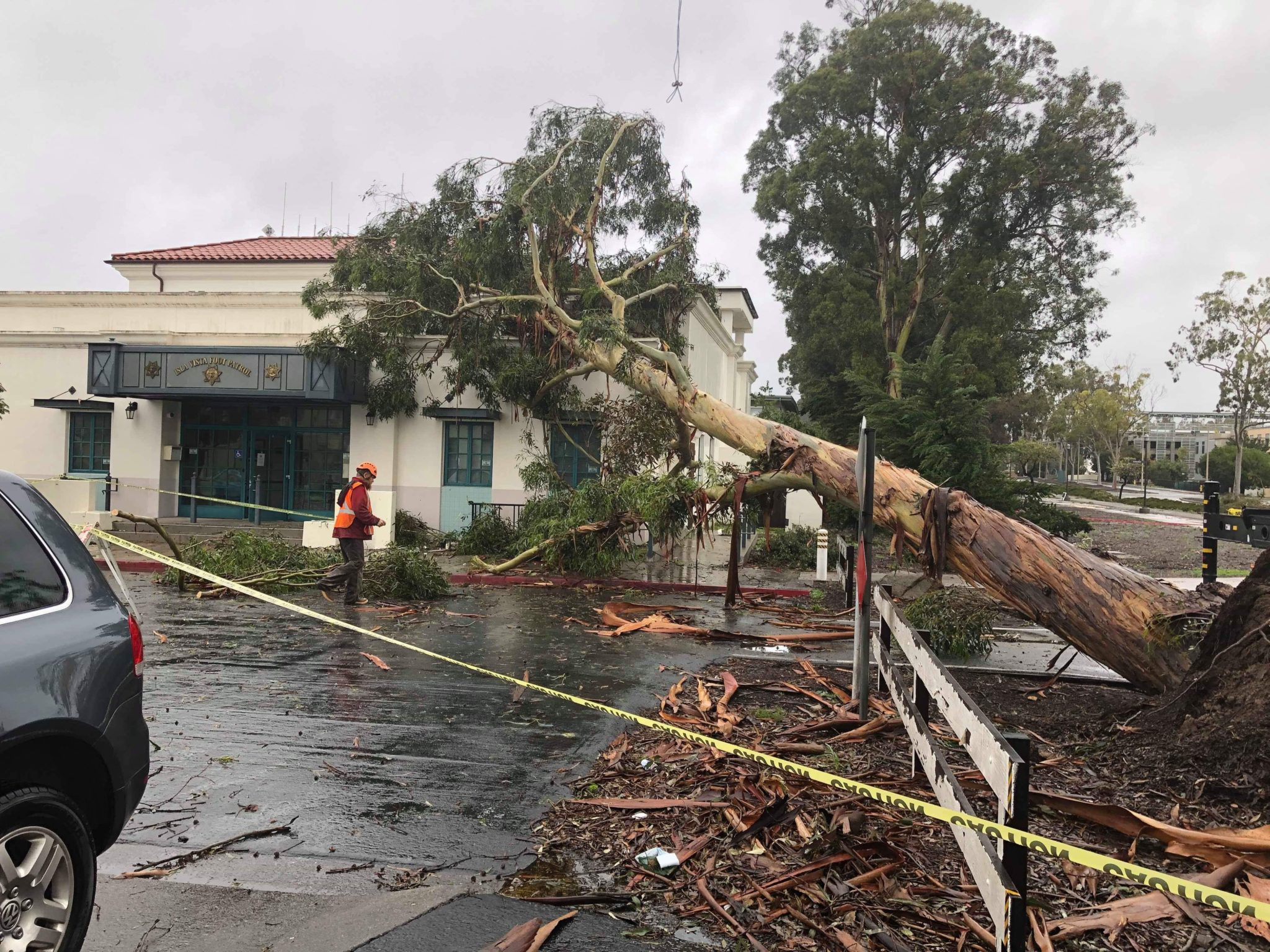 Protests have begun outside Isla Vista Foot Patrol building after many students have called for the release of Tree, who was arrested outside the building in the early morning of Feb. 2 after falling during a storm and striking the building.

Tree, 147 years old, was booked on charges of exposure of roots, disturbing the peace, possession of a deadly branch and leafing the scene of the crime.

“At first, I didn’t think anything when the tree hit the building,” recalled Officer Jeralta. But when Jeralta noticed the tree was laying on the curb he was legally obligated to arrest it.

“What precedent does that set to our impressionable community if we let that tree sit on the curb? Huh?” Officer Jeralta cried. “Soon Becky from Yo Gabba Gabba is going to be laying down on the corner of 65 block next Saturday night ’cause her feet are tired. It would be anarchy.”

Not only was the arrest itself put under question, but the way in which the suspect was arrested also created stirrings within various protest groups.

“We tried to breathalyze the suspect but the perpetrator was not responding to any orders,” said Jeralta. “At that point we had no point but to use aggressive force to restrain the suspect. So yes, a chainsaw was used to neutralize the threat the suspect provided in this specific situation.”

In the school week after the controversial arrest, students biking alongside Ocean Road could be met with increased construction activity disrupting the already heavily-filled two lanes of bike path on the route.

“After interrogating our suspect, we discovered that Tree was involved with a number of criminal tree associates all along Ocean Road,” said Officer Jeralta in a prepared statement. 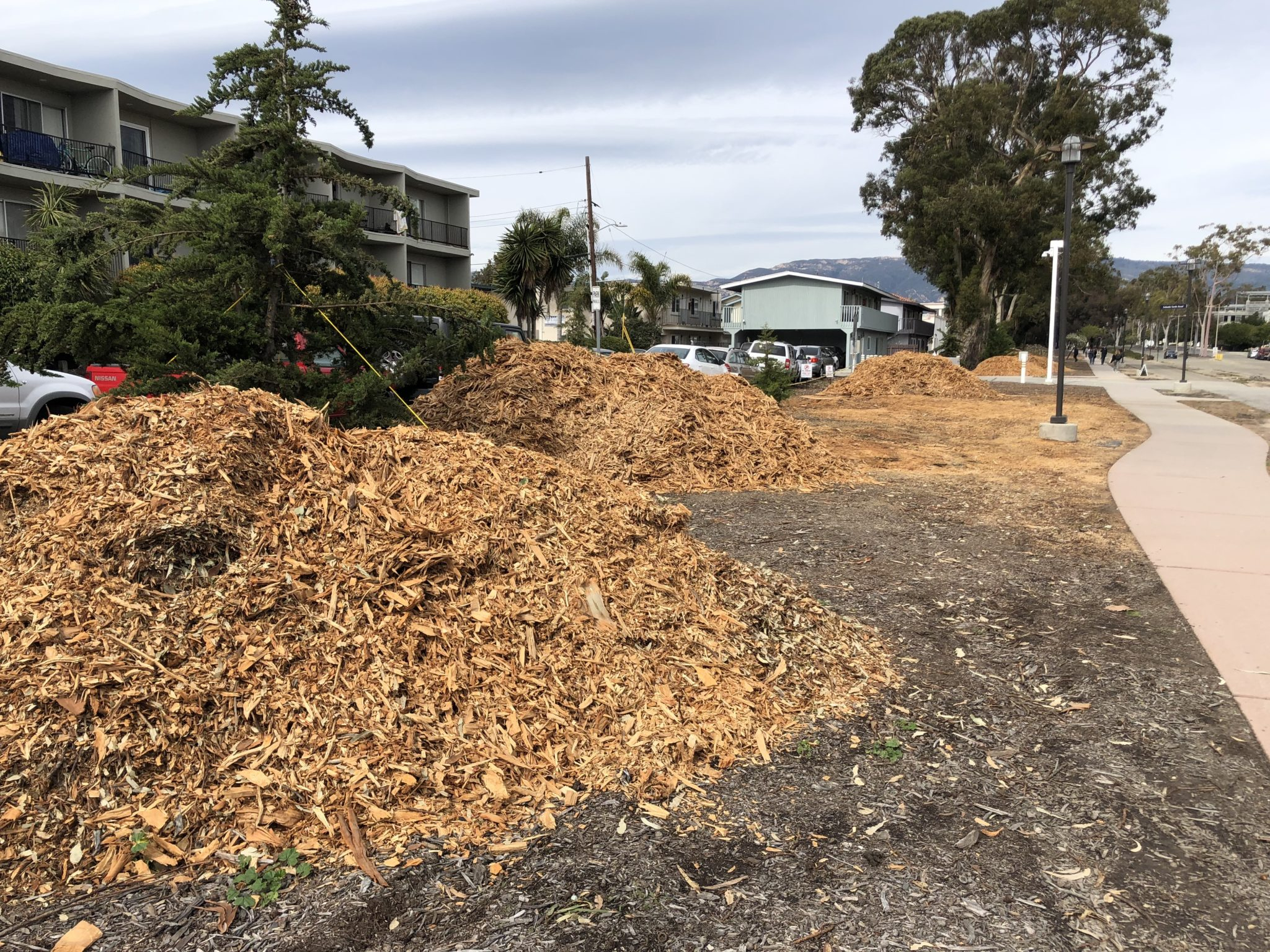 The only thing that remains of the Tree family. Ollie Tabooger / Daily Nexus

“This community of tall fucking trees provided a direct potential threat not only to the student community whose residences are in close proximity to the trees, but more importantly to the funds of the University if one of these students were to be hurt if struck by a falling tree … It is with this realization that we carried out an operation to exterminate every last one of those trees until the threat was neutralized.”

“This is a complete overreaction,” said one anonymous biker on the way to class. “The tree chipped a little bit of paint off the police station wall and now they closed the bike path and are just shredding away.”

The anonymous biker was especially angered by the fact that they almost got hit by a car while trying to avoid the taped-off zone.

“Why can’t they just go back to the important stuff, like going undercover in front of International Market and arresting naked dudes on Birds?”