The Daily Nexus
Student Gov
EVPSA Position Will Remain Vacant Until Spring, Elections Board Says
February 8, 2019 at 11:09 am by Evelyn Spence

There will be no External Vice President for Statewide Affairs until the general Spring Quarter 2019 election, according to a statement released by Elections Board on its Facebook Thursday night. 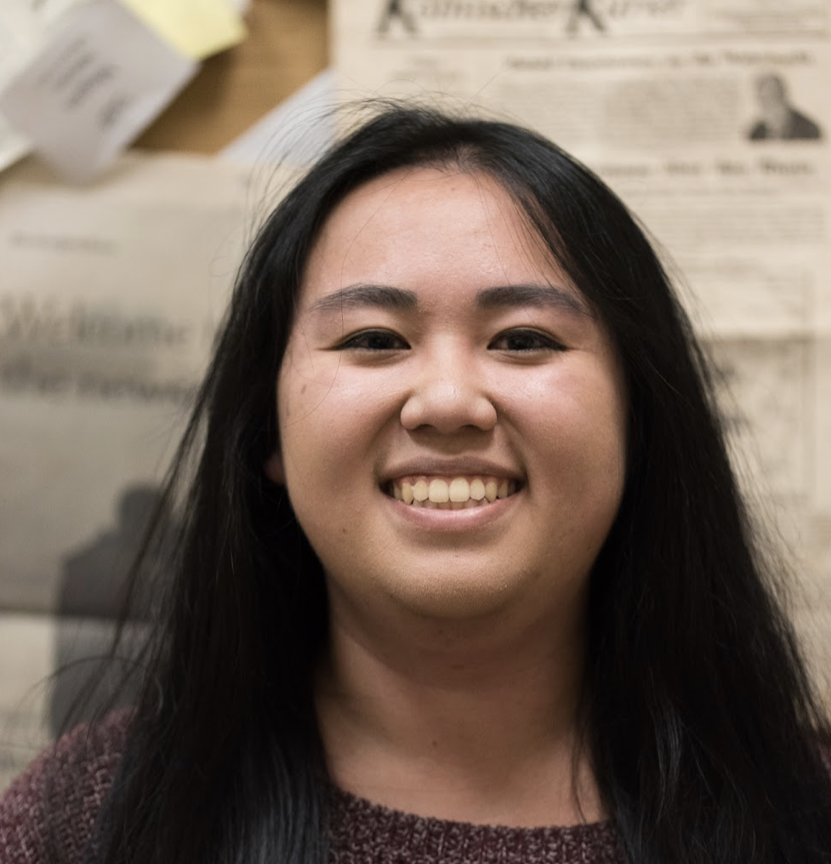 Rachel Ng was the sole candidate in the race. Siavash Ghadiri / Daily Nexus

“The Associated Students Elections Board would like to thank everybody for participating in this quarter’s Special Election,” the board stated in the statement.

“The threshold was not met, thereby concluding this election.”

In order for the election to be valid, more than eight percent of all registered undergraduates would have had to vote. The board did not specify the exact percentage of students who voted, although Board Chair John Paul Renteria announced during Wednesday night’s Senate meeting that only approximately four percent, or 912 students, had voted as of that day.

There was only one candidate running in the election, fourth-year biological sciences and global studies double major Rachel Ng.

Nobody gives a $hit about AS.

No problem as no one cares except the self-important “politicians.”