The Daily Nexus
Science & Tech
Reduce, Reuse and Reconsider the Effectiveness of Recycling
February 7, 2019 at 9:32 am by Charlotte Marston 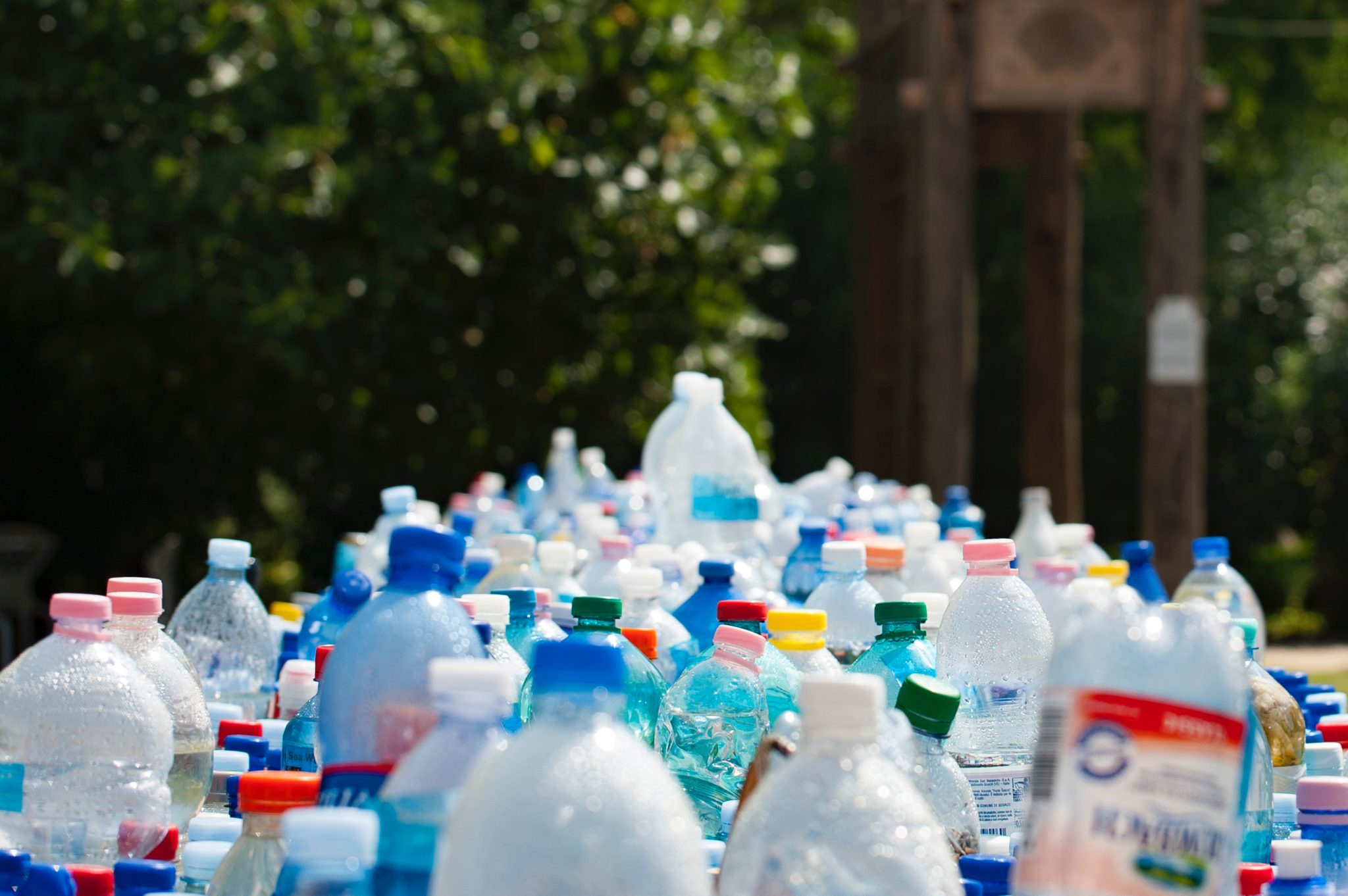 Roland Geyer’s research states that approximately 91 percent of all plastic has never been recycled. The statistic has won the Royal Statistical Society’s 2018 International Statistic of the Year. Rather than recycling, Geyer emphasizes the importance of reducing plastic use and reusing. / Courtesy of Pexels

A green initiative propelled by government support and kept alive through catchy slogans, recycling has become integrated into our lives. We all remember growing up with those three looped arrows, and now we glance down at our trash and decide whether to throw it into the gray or blue bins at Davidson.

Since 1950, 8,300 million metric tons of plastic have been produced worldwide, but recent research has determined only a small fraction of that has been recycled. Now, the emerging debate is about whether recycling is the best way to manage this massive amount of waste.

Dr. Roland Geyer researches the fate of plastics at the Bren School of Environmental Science & Management at UC Santa Barbara. His paper, “Production, use and fate of all plastics ever made,” was published in 2017 in Science Advances and recently won the Royal Statistical Society’s 2018 International Statistic of the Year award.

This accolade comes as no surprise; Geyer’s study showed that only nine percent of the plastic produced has been recycled. This wide-scale analysis looked at all the plastic ever produced on an international scale and where these materials are now.

“We can actually account for all the plastic that we’ve ever made, and that’s kind of unusual because we had data going back all the way to basically the beginning of mass production … In 1950, the annual global production was, maybe, two million metric tons … What we see is the growth of plastic production is so phenomenal. We could show that half of the plastic we ever made was made in the last 13 years,” Geyer said.

The production of plastic is increasing every year, and 79 percent of it still remains in landfills since plastic cannot be broken down by soil but must be incinerated or recycled.

Geyer did not immediately attribute this increase to convenience culture or consumerism.

“It just shows up on the shelf, if you just go grocery shopping, everything now is in ever smaller packs … It used to be a big bag of nuts and now you can buy a big bag that has lots of little bags.”

Although consumers don’t seek out extra packaging, companies continue to add more since production is cheap, easy and contributes to convenience or even novelty.

“It’s not that the consumer makes an active effort to [use more plastic]; they’re very willing to go along with that constant increase, but I don’t think the consumer is the main driver,” Geyer said.

In his work, Geyer emphasizes that “the only environmental benefit of recycling is to avoid new material … [and] I don’t think it’s happening to the extent we think it is.”

This concept of primary product displacement — actually using recycled plastic instead of creating more — is the only way recycling cuts down on our waste production.

Since recycling isn’t particularly effective, Geyer notes the importance of the other two R’s. “We all know this waste hierarchy: reduce, reuse, recycle … We always are skipping the first two. I hope our numbers have encouraged people to rediscover ‘reduce’ and ‘reuse.’”

Only nine percent of plastic ever made has been recycled. This concerningly low number shows us where we need to focus our efforts: on reducing plastic use and reusing, instead of routinely consuming single-use plastics.

“Trevor, my ex-Ph.D. student … says it really nicely. He said, ‘The only plastic that you don’t have to dispose of is the one you never made,’” Geyer said.

“As soon as you bring plastic into the world, it’s there, and you can recycle it but it’s still there … all you can do is either bury it in a hole or burn it … recycling doesn’t avoid disposal — it just delays it.”