The Daily Nexus
Student Gov
A.S. Senator Petitions for Hot Food Bar on Campus
January 31, 2019 at 12:02 am by Isabell Liu 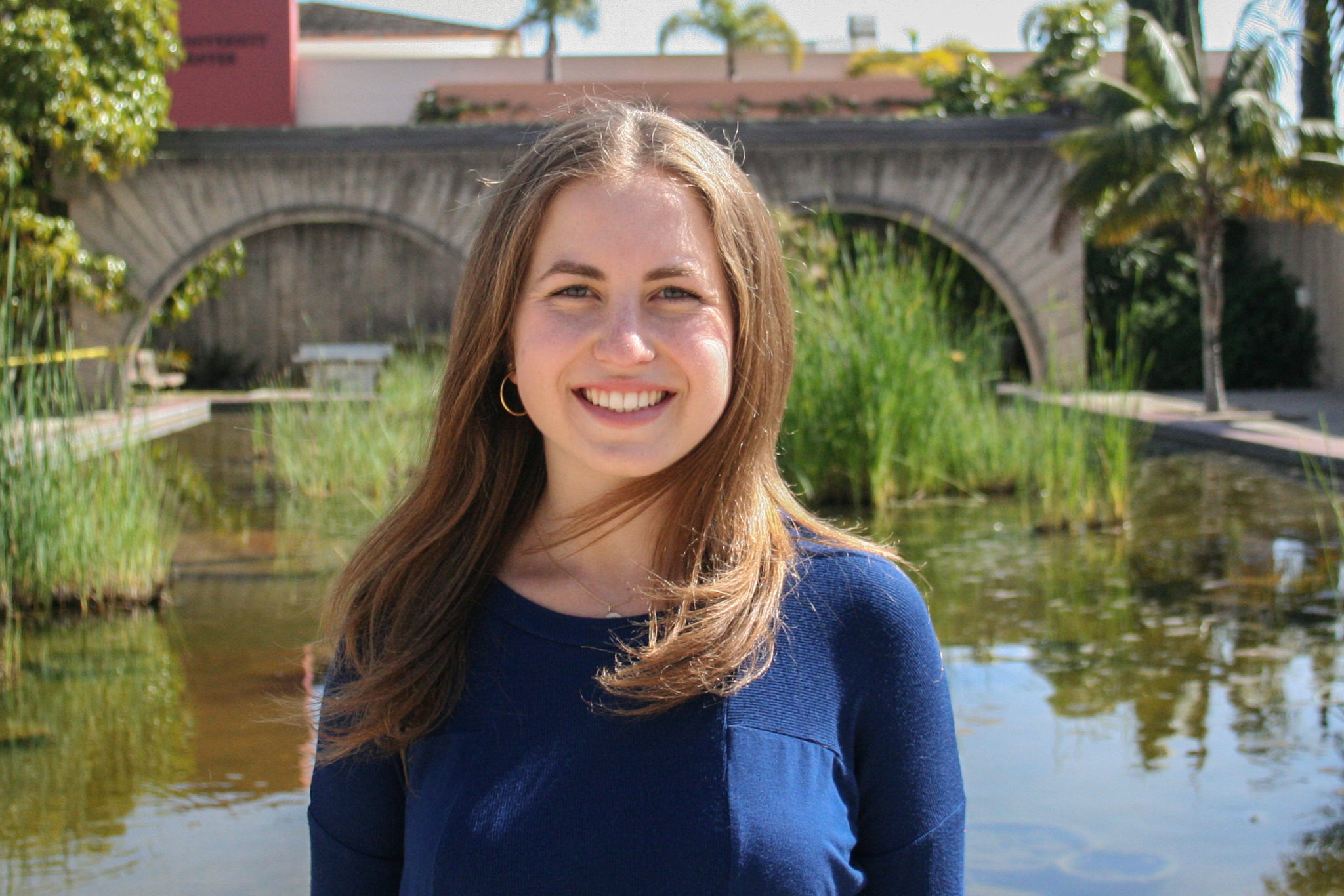 Karmes-Wainer, a third-year communication and global studies double major and French minor, originally started the petition as part of an assignment for her communication class, Social Media Controversy. The class required students to design petitions based on their personal passions.

For Karmes-Wainer, that passion was healthy eating. Her health journey over the past year inspired her to make healthy eating options more accessible for UCSB students as well.

“I don’t believe that we have enough restaurants or establishments to build healthy, nutritious meals, and even if they seem healthy, they’re not always the healthiest option,” Karmes-Wainer said.

Karmes-Wainer used the petition as a way to gauge the community’s response to the hot bar as a potential senate project.

What first began as a class project quickly transformed into a platform for students with a variety of dietary restrictions and preferences to voice their needs.

“I engaged people from other communities that I didn’t realize that I was targeting as well,” Karmes-Wainer said. “That’s the point of my position, is to hear from all my different constituents.”

Karmes-Wainer’s petition elicited plenty of responses from its post on UCSB’s Free & For Sale page on Facebook.

“Being a celiac, it’s hard to find many gluten-free meal options on campus — just random misc snack items. As a campus senator, it would be cool if you could advocate for more meal options for those with dietary restrictions,” Moser wrote in a comment in response to Karmes-Wainer’s post.

As of Wednesday, around 230 people have signed the petition, but the hot food bar still remains in its initial stages. Karmes-Wainer noted that the construction of the bar would not be completed by the end of her term.

“I’m dedicated to go through with the project throughout my senior year even though I won’t be on senate,” she said.

Isabell Liu is a staff writer at the Daily Nexus and can be reached at news@dailynexus.com.

WTF is a “hot food bar”? There are tons of dining options on campus. It is not the job of the university to cater to everyone’s food intolerances. If you have celiac disease (which less than 1% of people truly have), bring your own lunch. Seriously – WTF?

I guess you just don’t get what’s happening in the world today. It’s got nothing to do with celiac. It’s about healthy, fresh and nutritious food. Get with it…. you’re antiquated.
Healthy is a movement. Embrace it.

Sounds interesting but what is a hot bar

We can abolish Green Monday in the dining commons. Freshman who live in dorms sometimes are stuck with only veggies on Mondays. I bet people at Portola are especially grouchy since it is the only dining common near them. It is so dumb that a program exists which eliminates food options occasionally.