This past Friday, Dreamville’s very own Bas threw down a soulful, passionate, and electrifying show at Santa Barbara’s Velvet Jones, courtesy of ENT Legends. Accompanied by an entourage of local California rappers, Bas took Santa Barbara locals for a ride on his Milky Way Tour.

Opening for him was Correy C, an LA bred rapper who has collaborated on many past Dreamville projects such as “Pinball II” by Bas and the Dreamers II song “Grow” by Cozz. He riled up the crowd with heavy raps reminiscent of Atlanta trap music, setting the energy for the following act.

Next came Innanet James, a lyrically endowed rapper who hit the bones with his smooth choruses and crushing delivery that picked up momentum with every verse. He effortlessly showed that trap lyricism isn’t the only thing that can get the neck banging.

Following Innanet James was Berkeley, California rapper Rexx Life Raj, whose poignant and critical bars bring to light topics that cry for recognition over stirring R&B melodies. A funny and charming personality, he eased the anticipation by introducing the main act, Bas, the Sudanese rapper from Queens, New York.

Signed to J. Cole’s Dreamville Records, Bas’s third studio album, Milky Way, was released on August 24th, 2018. The album revolves around the topic of self-love and “searching for ground”. During his set, Bas’s wistful verses brought about a sense of longing and melancholy on songs like “Night Job“ and “Dopamine”. His more spirited temper delivered the heat in songs like “Methylone” and “Mook in New Mexico“, drawing out the screams and chants of the die-hard fans in the crowd. He knew when to slow it down and pick it right back up, engaging the crowd with the intensity and depth of a black hole, a force befitting of the Milky Way Tour. 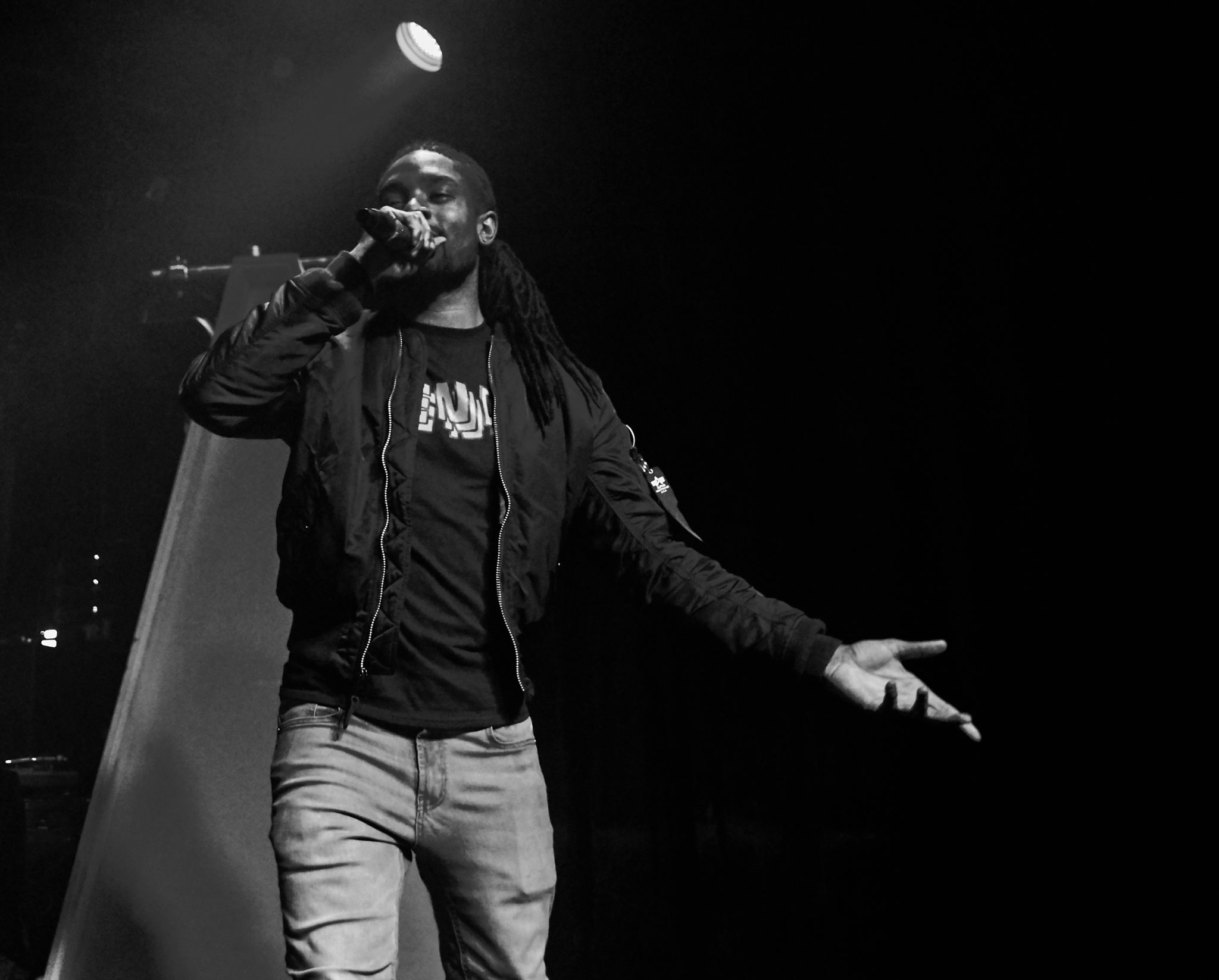 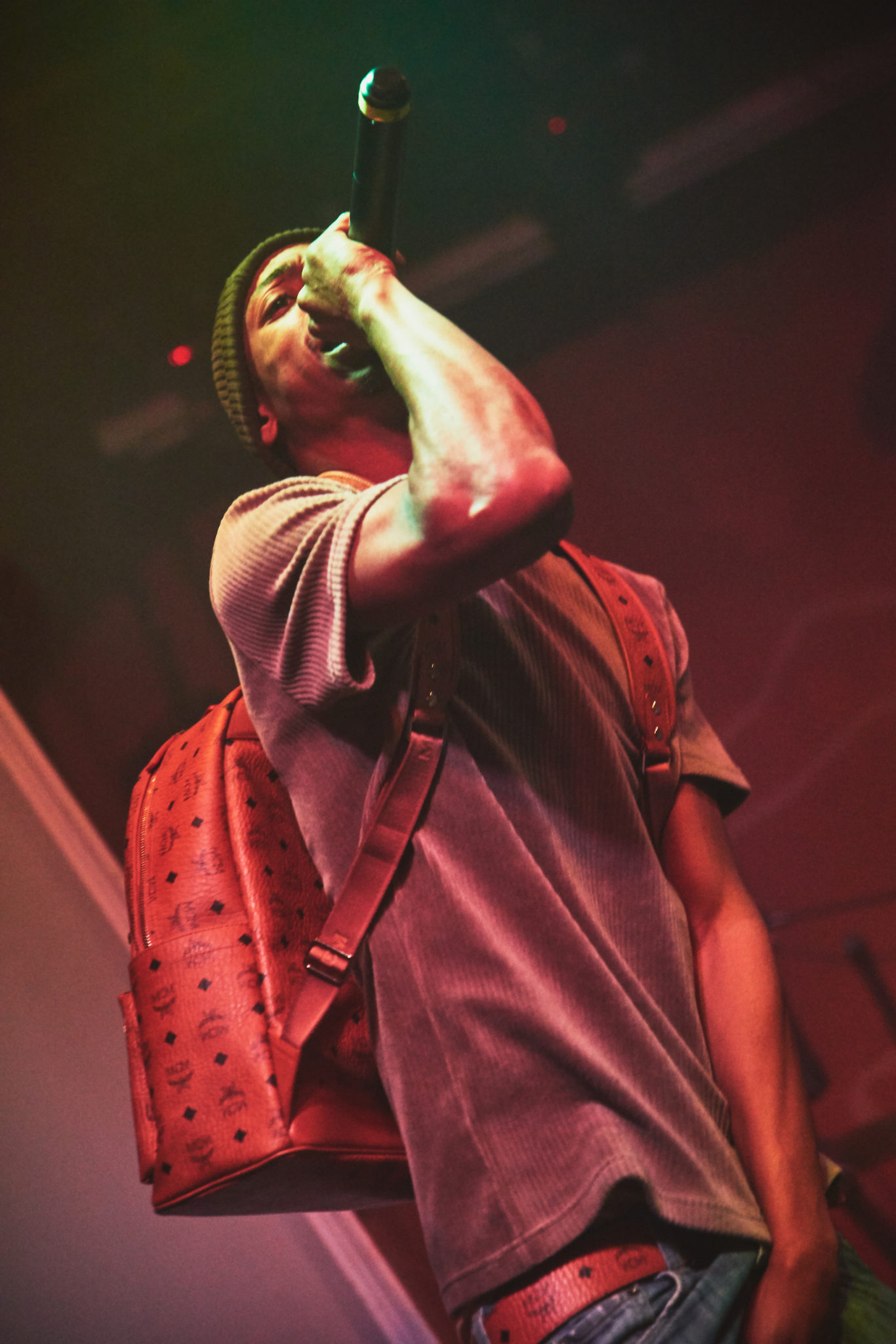 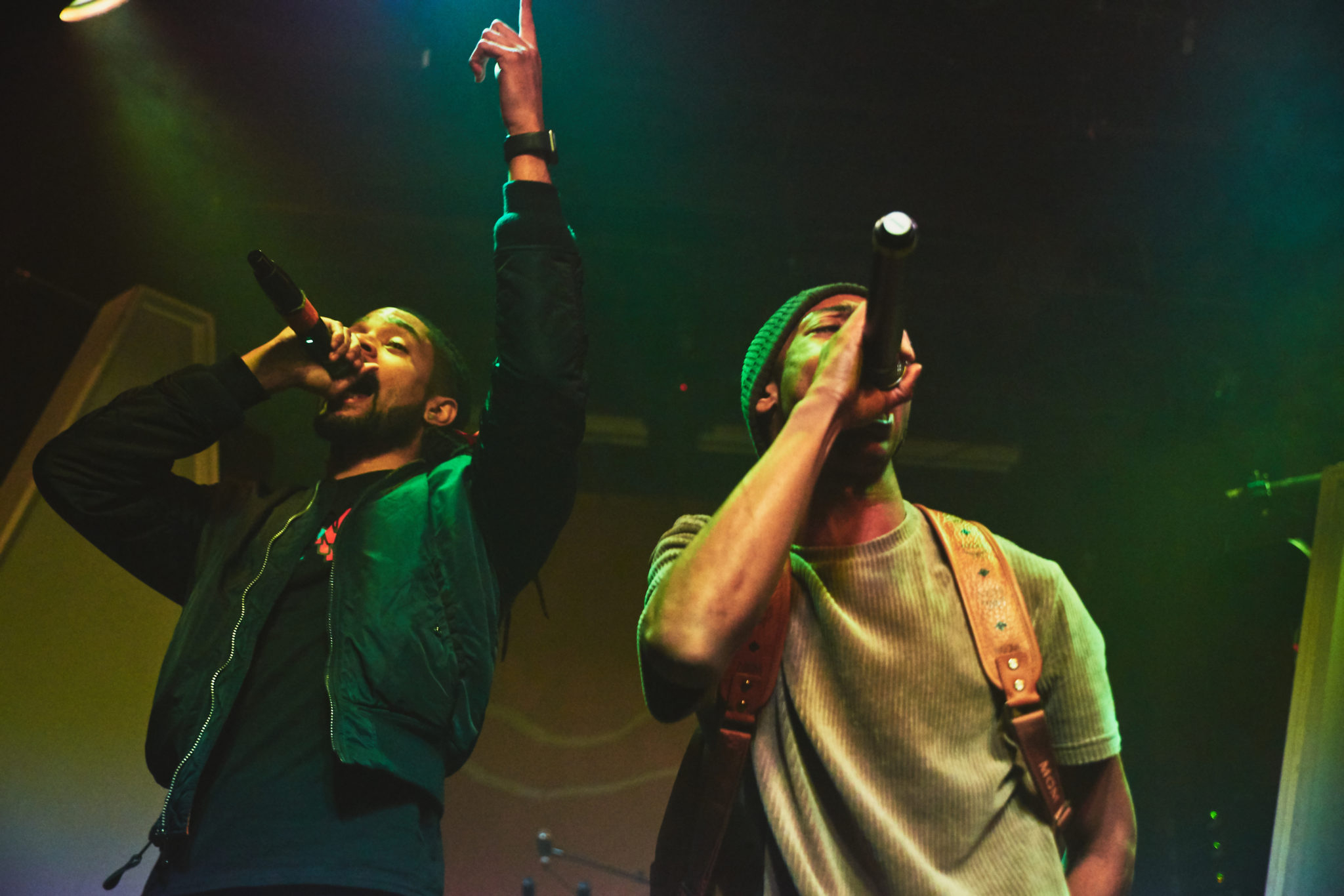 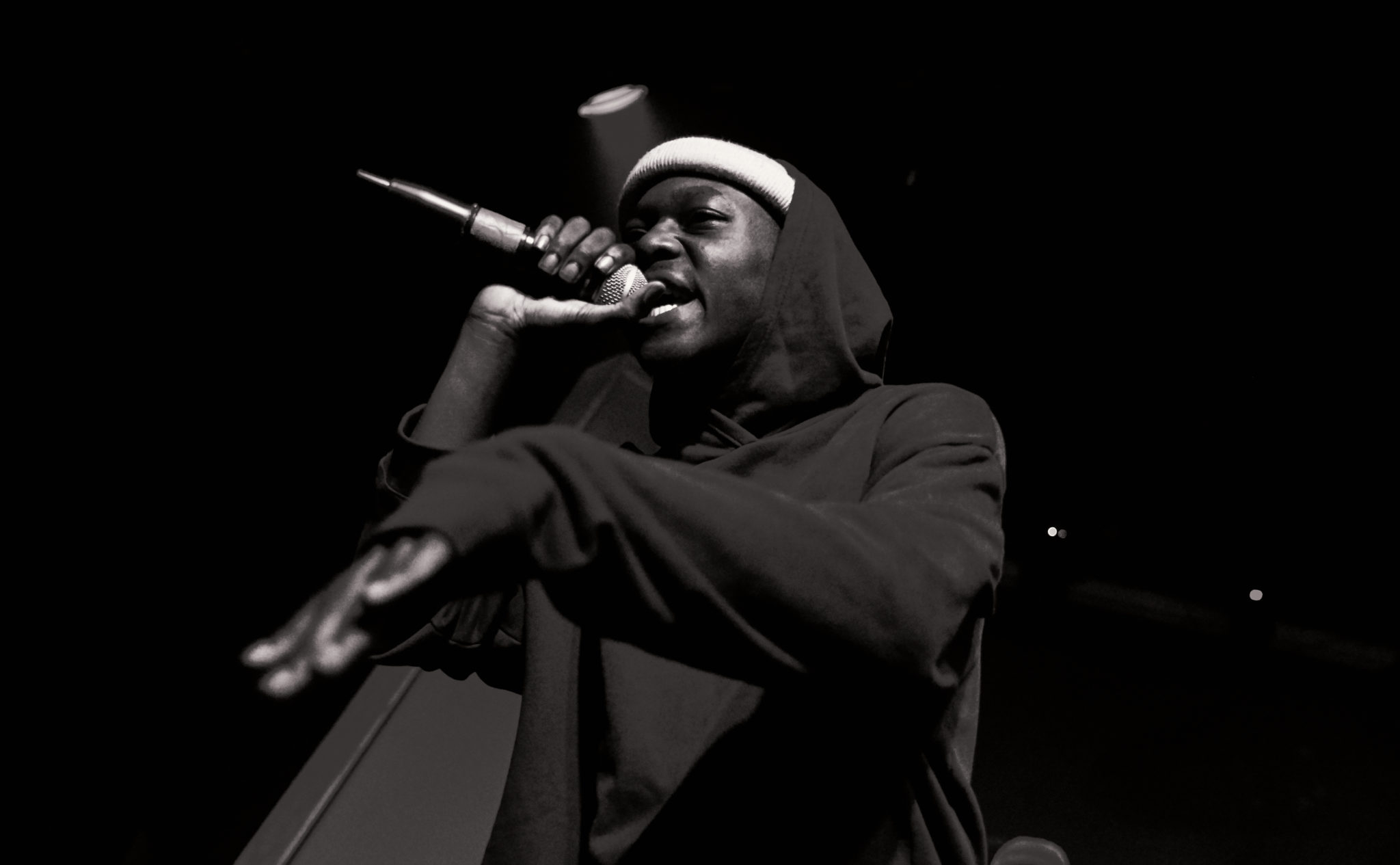 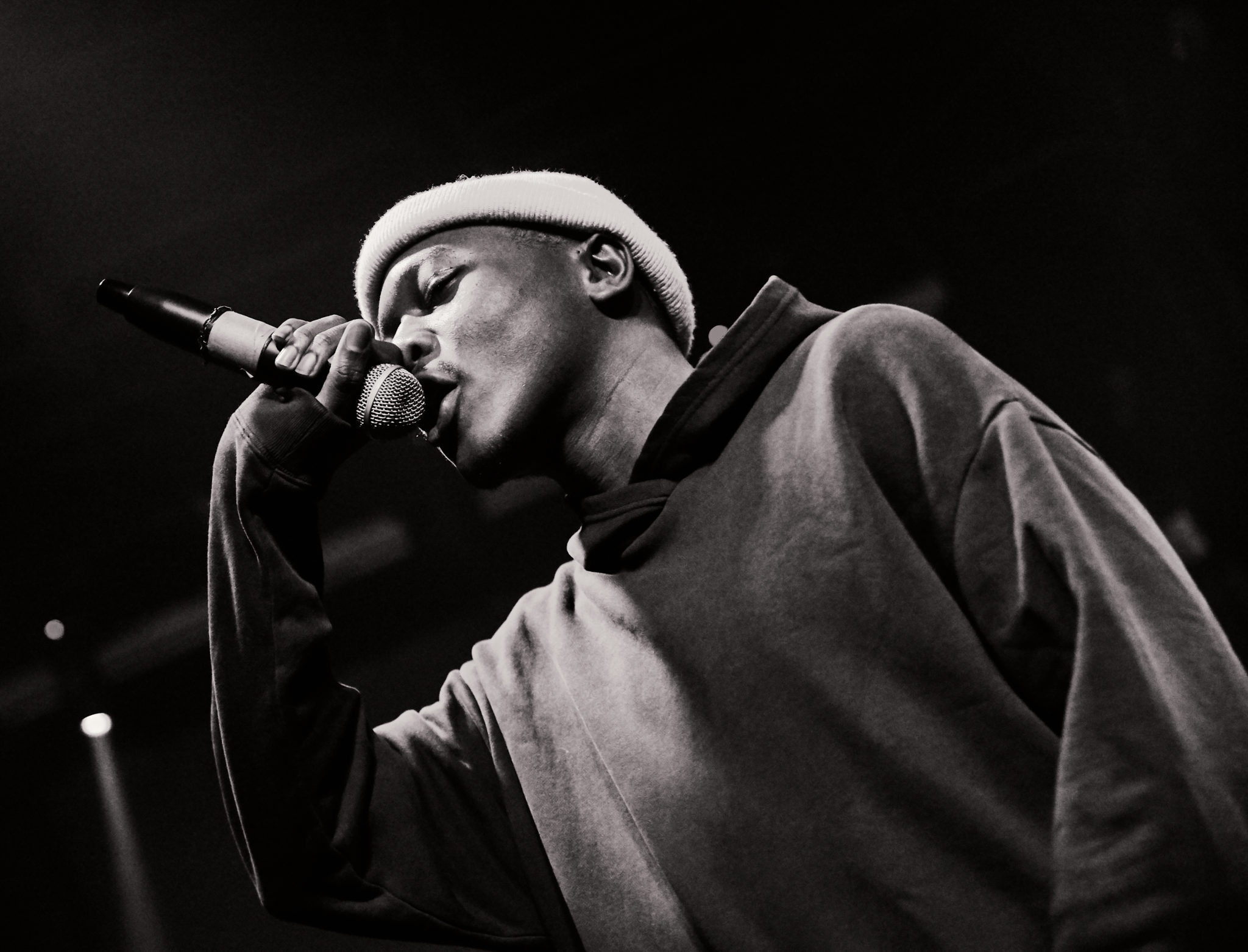 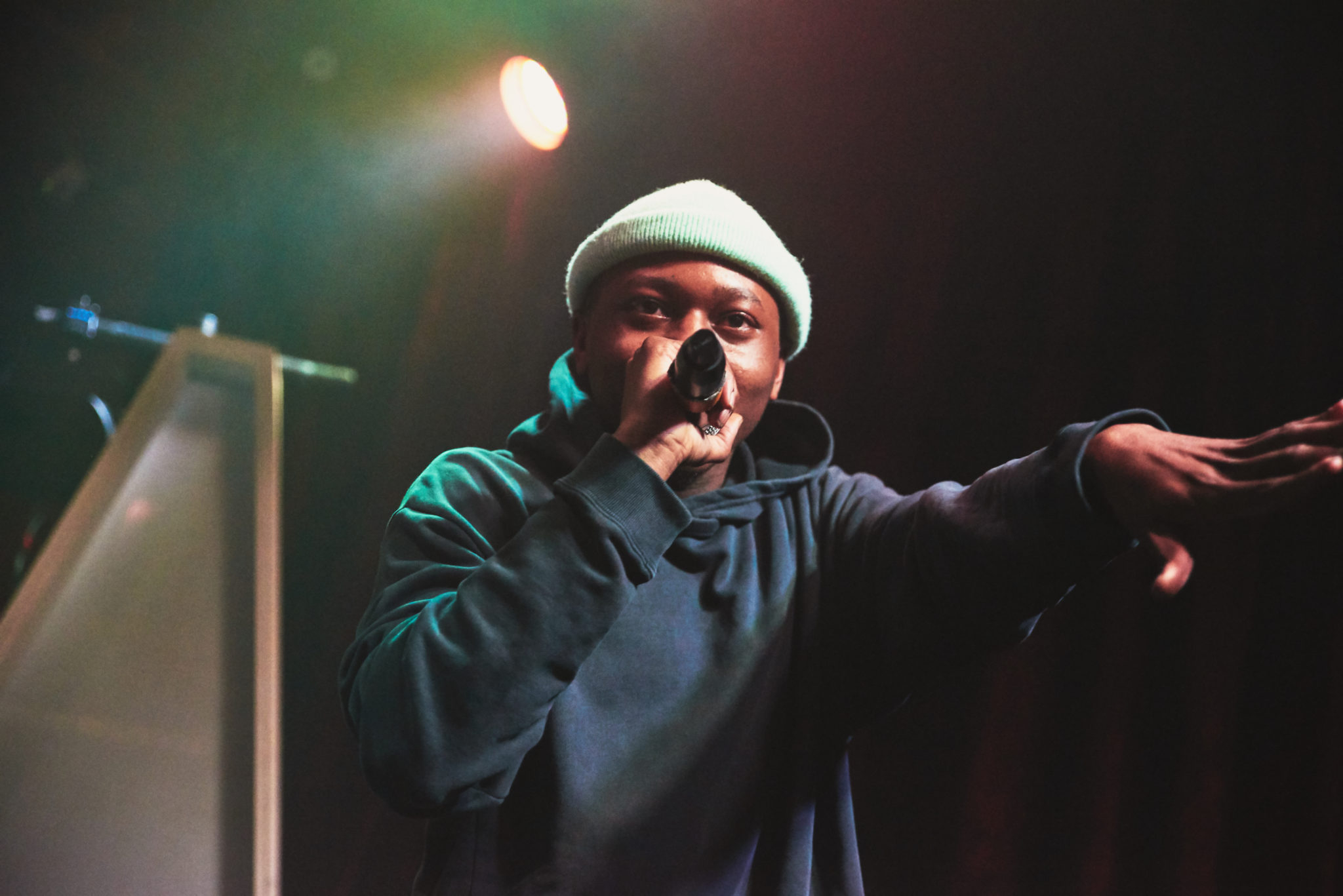 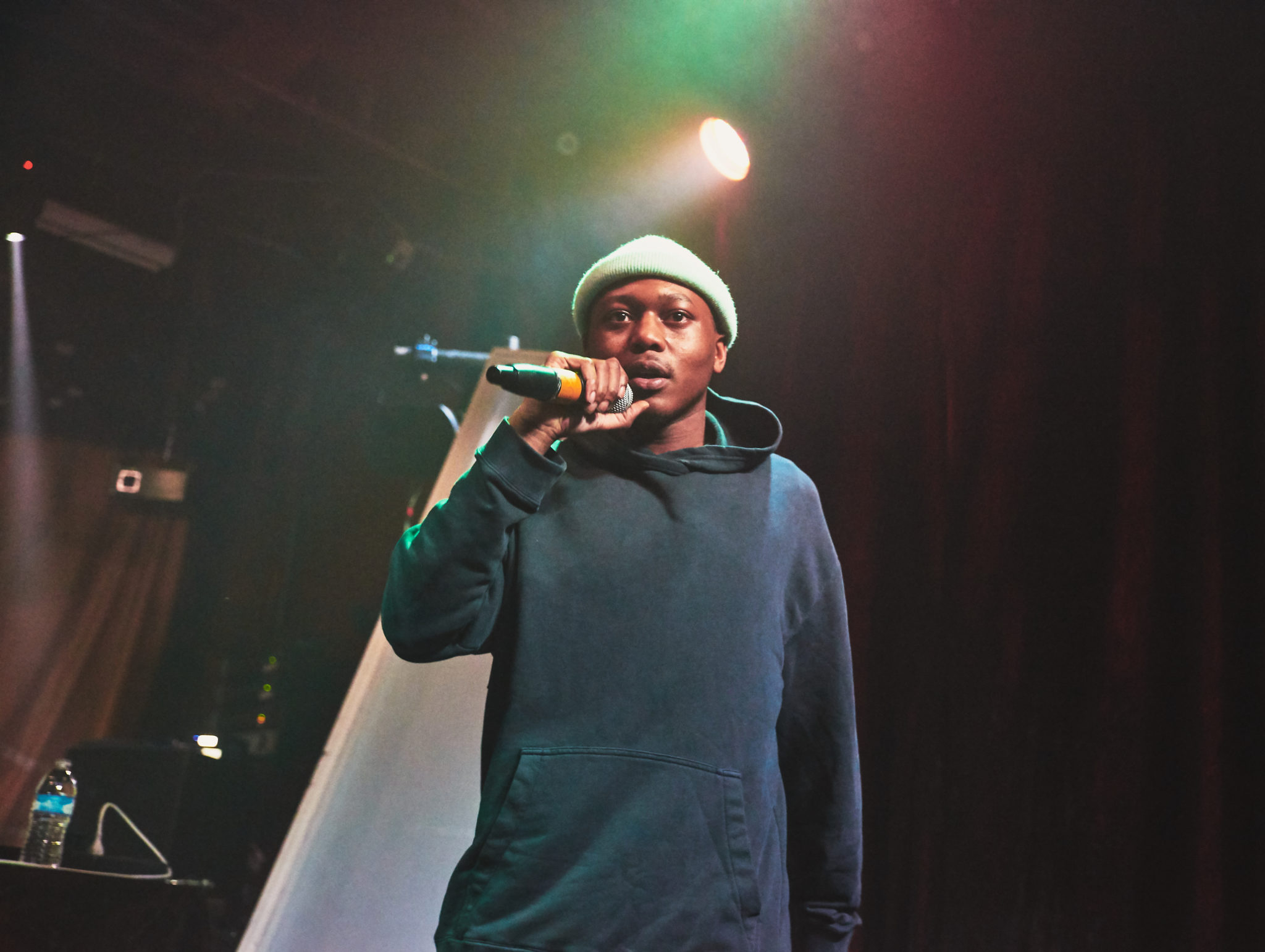 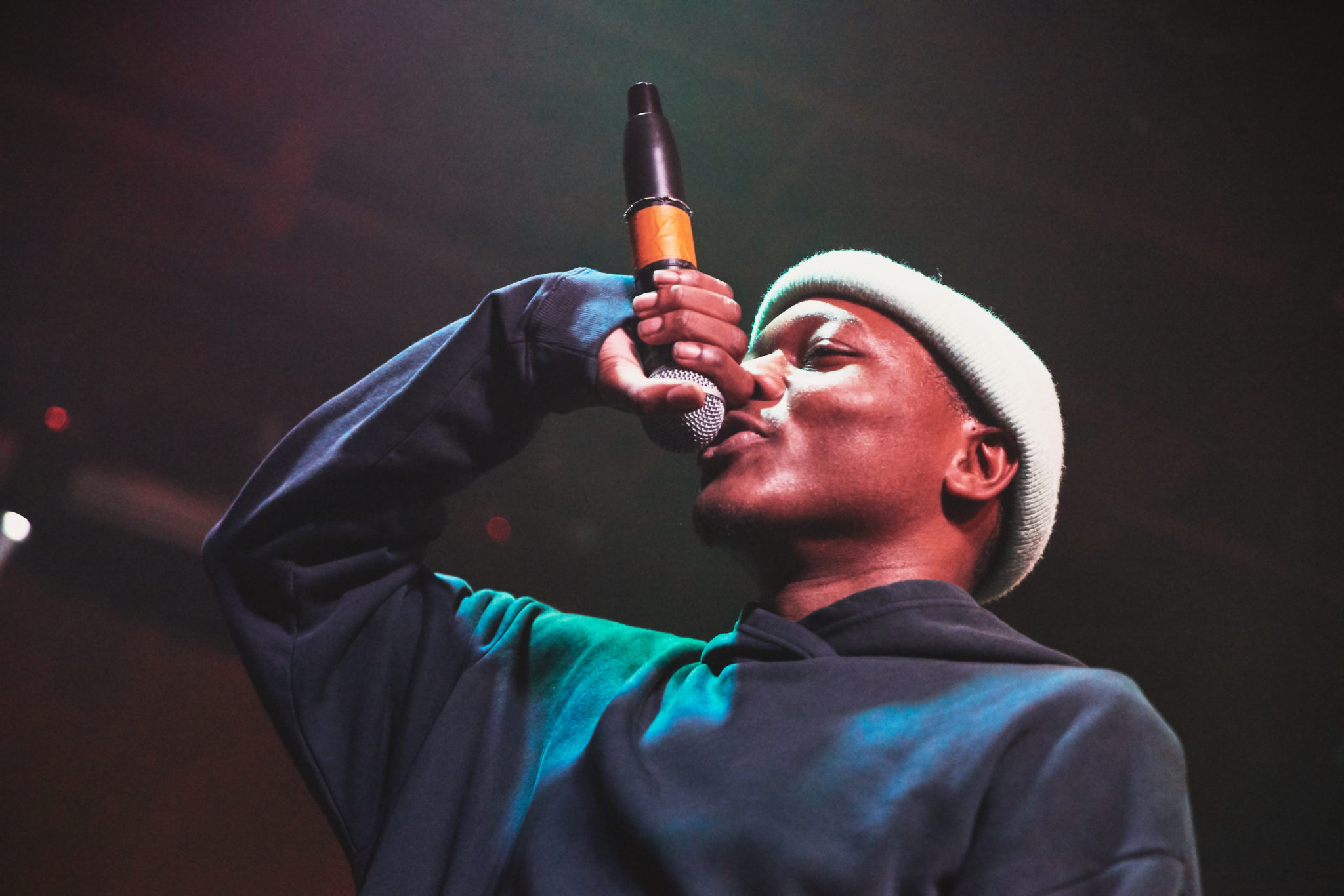 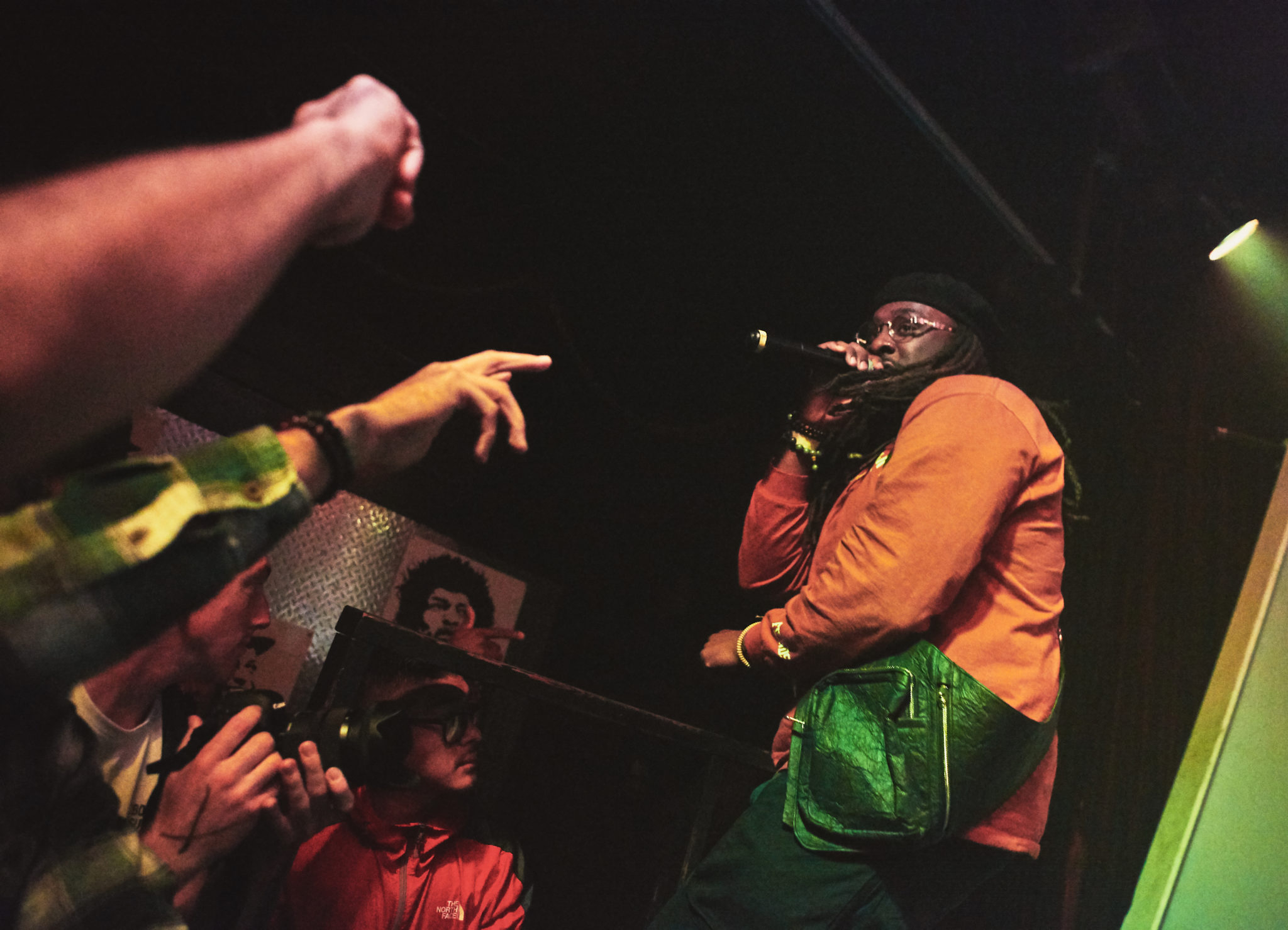 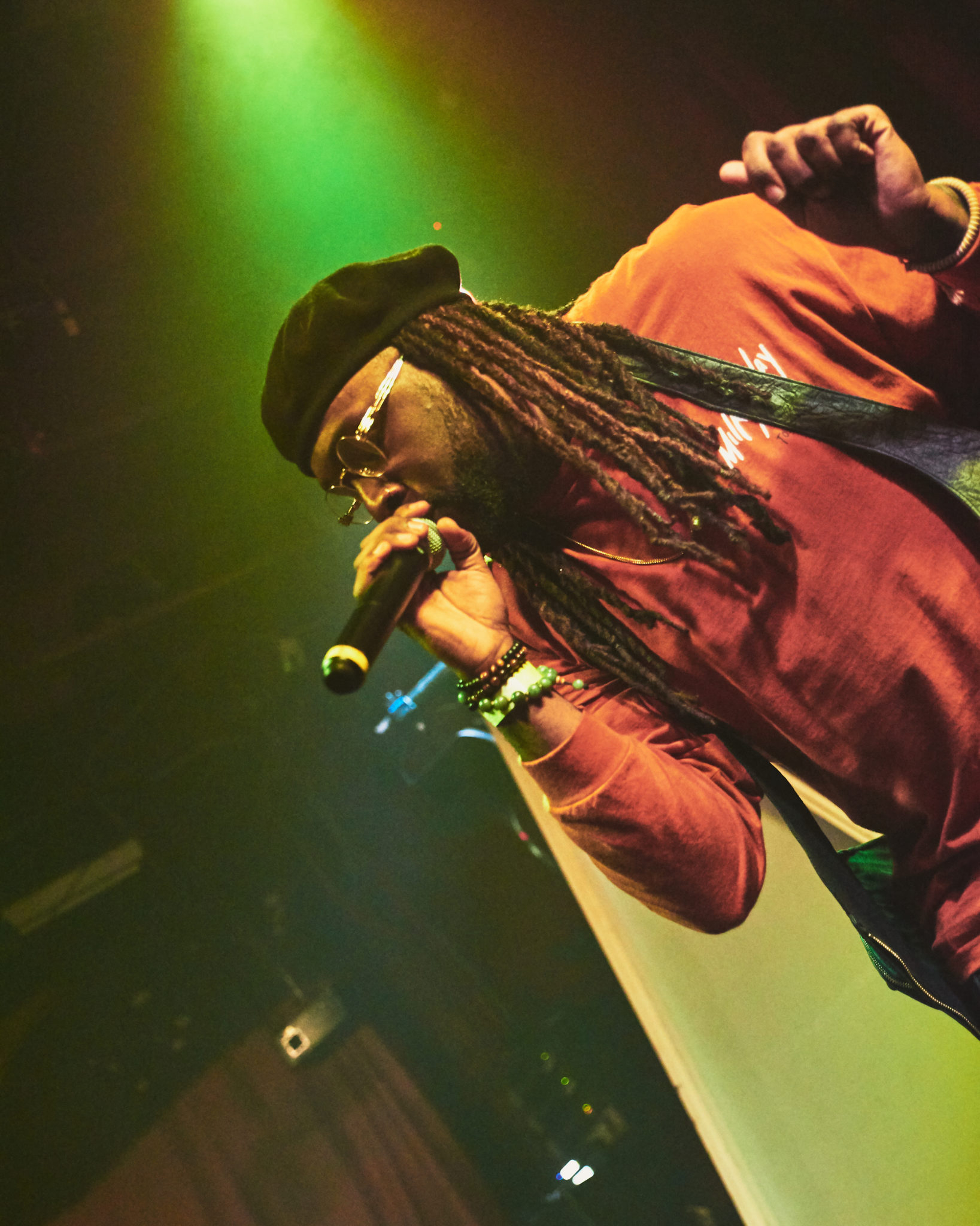 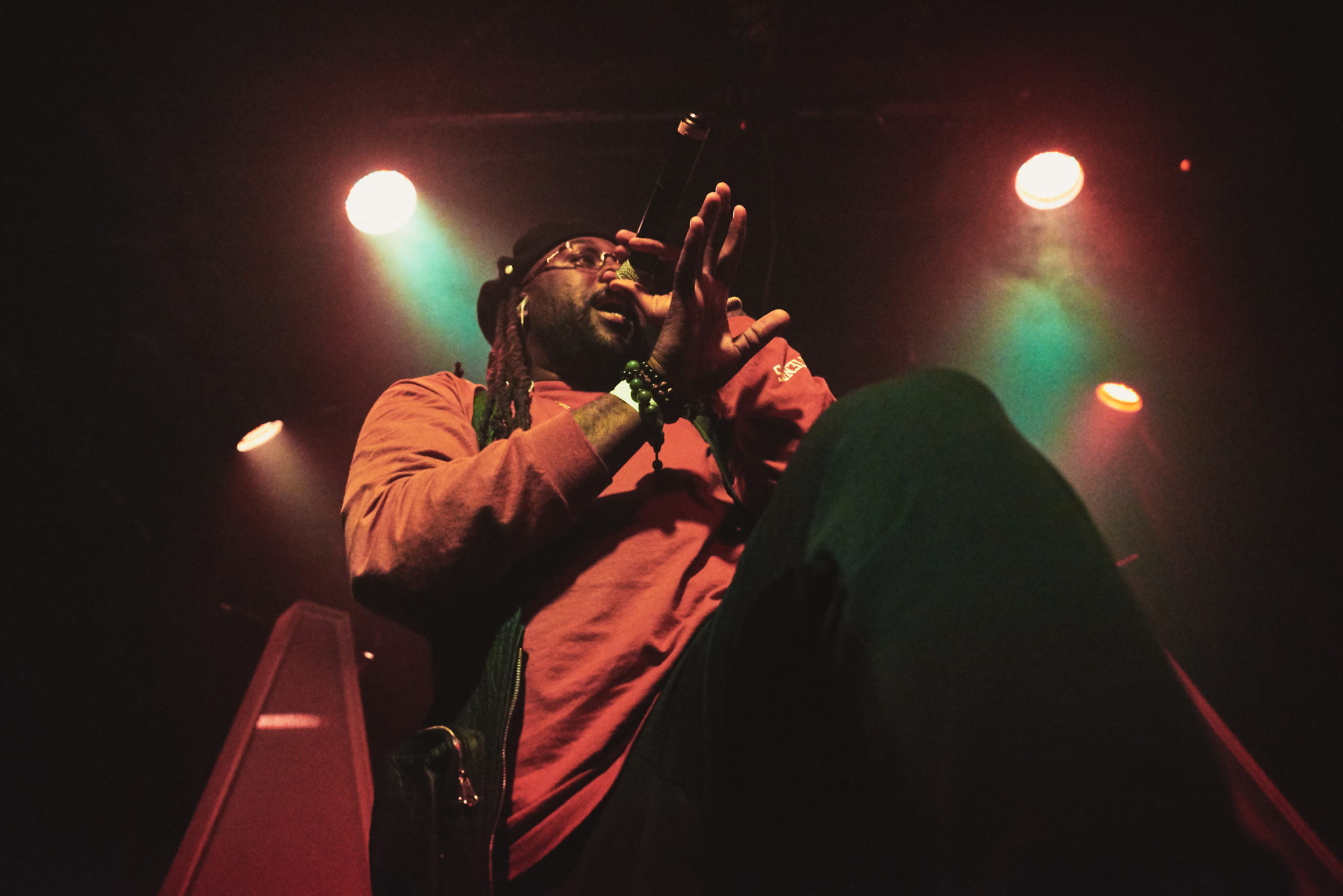 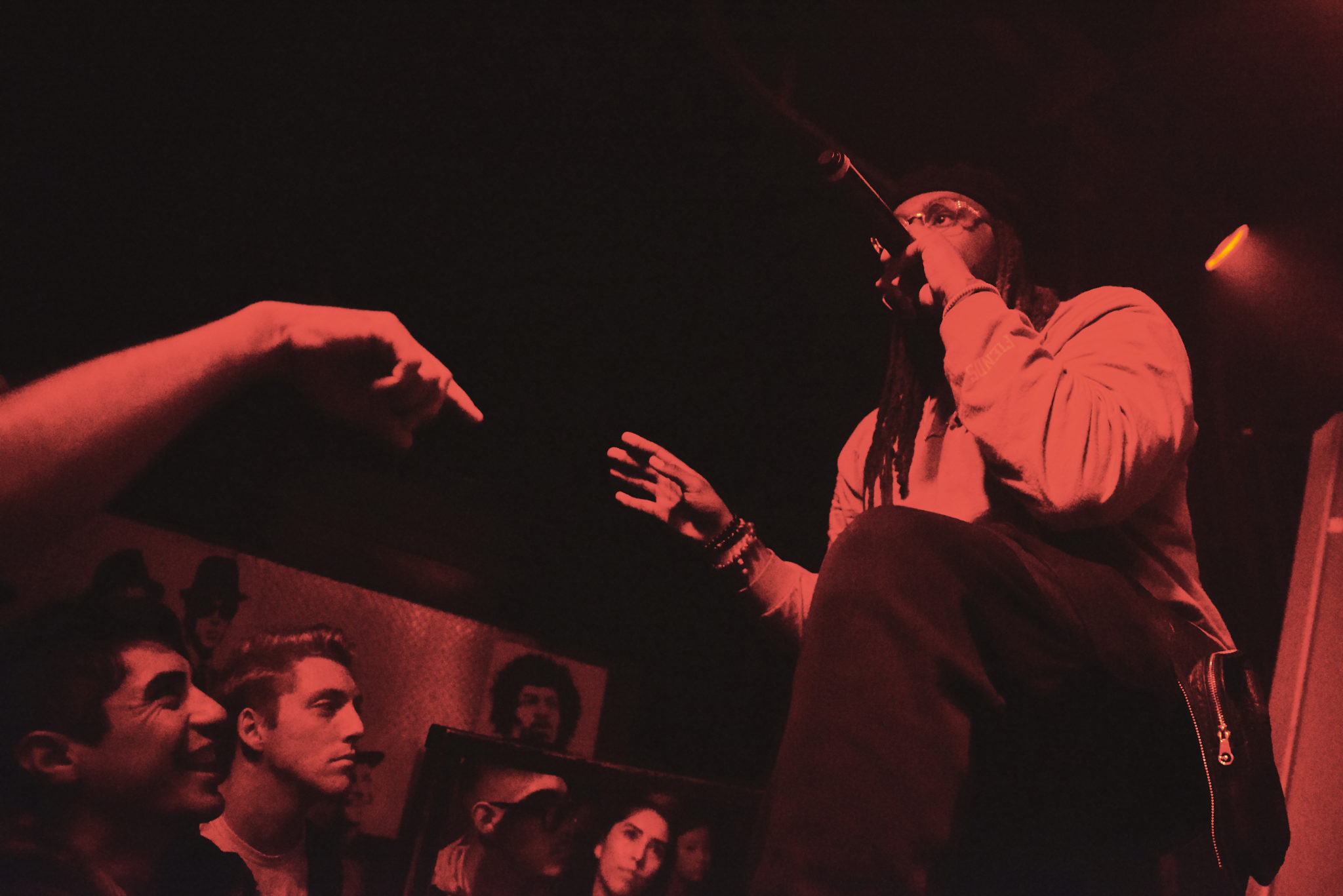 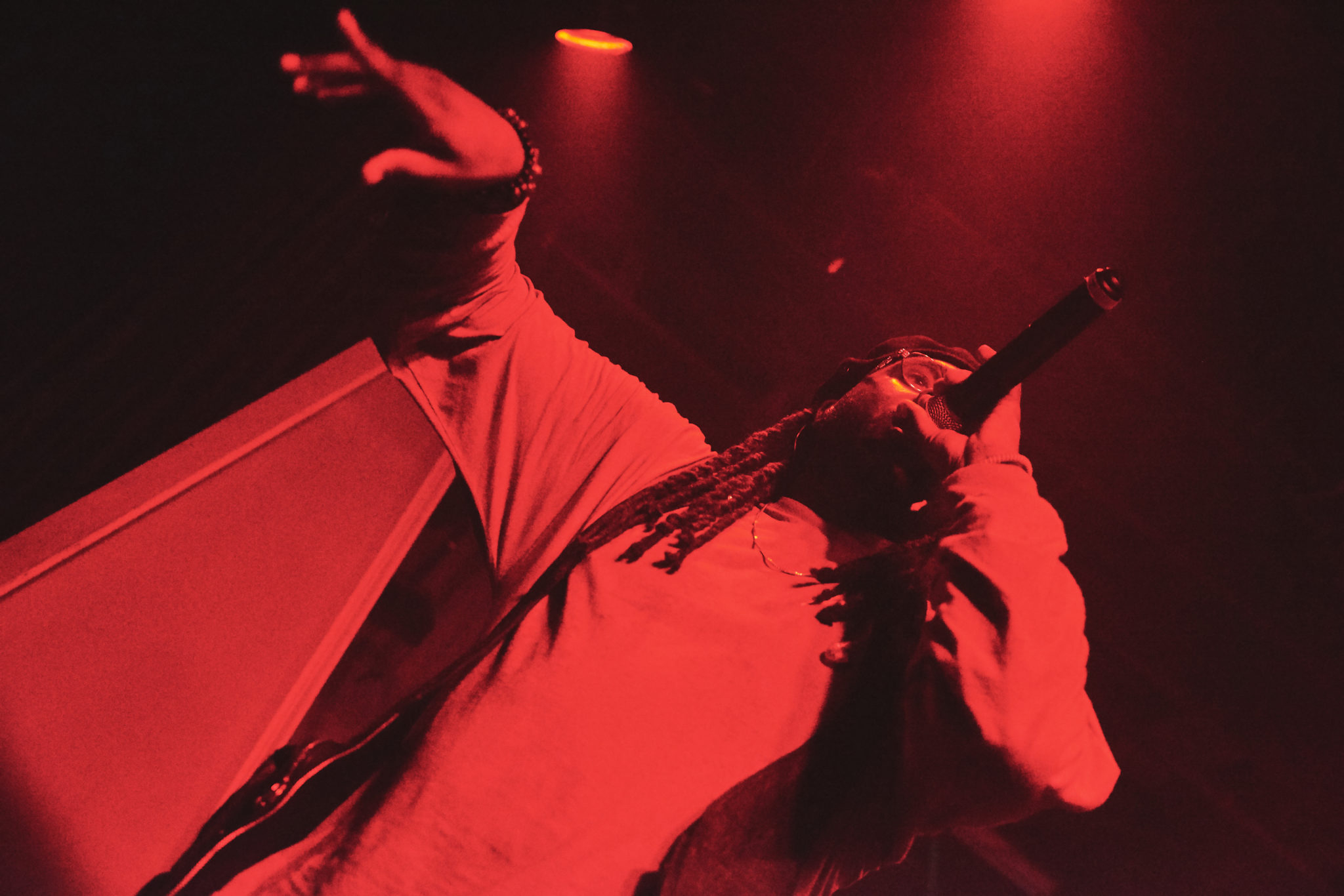 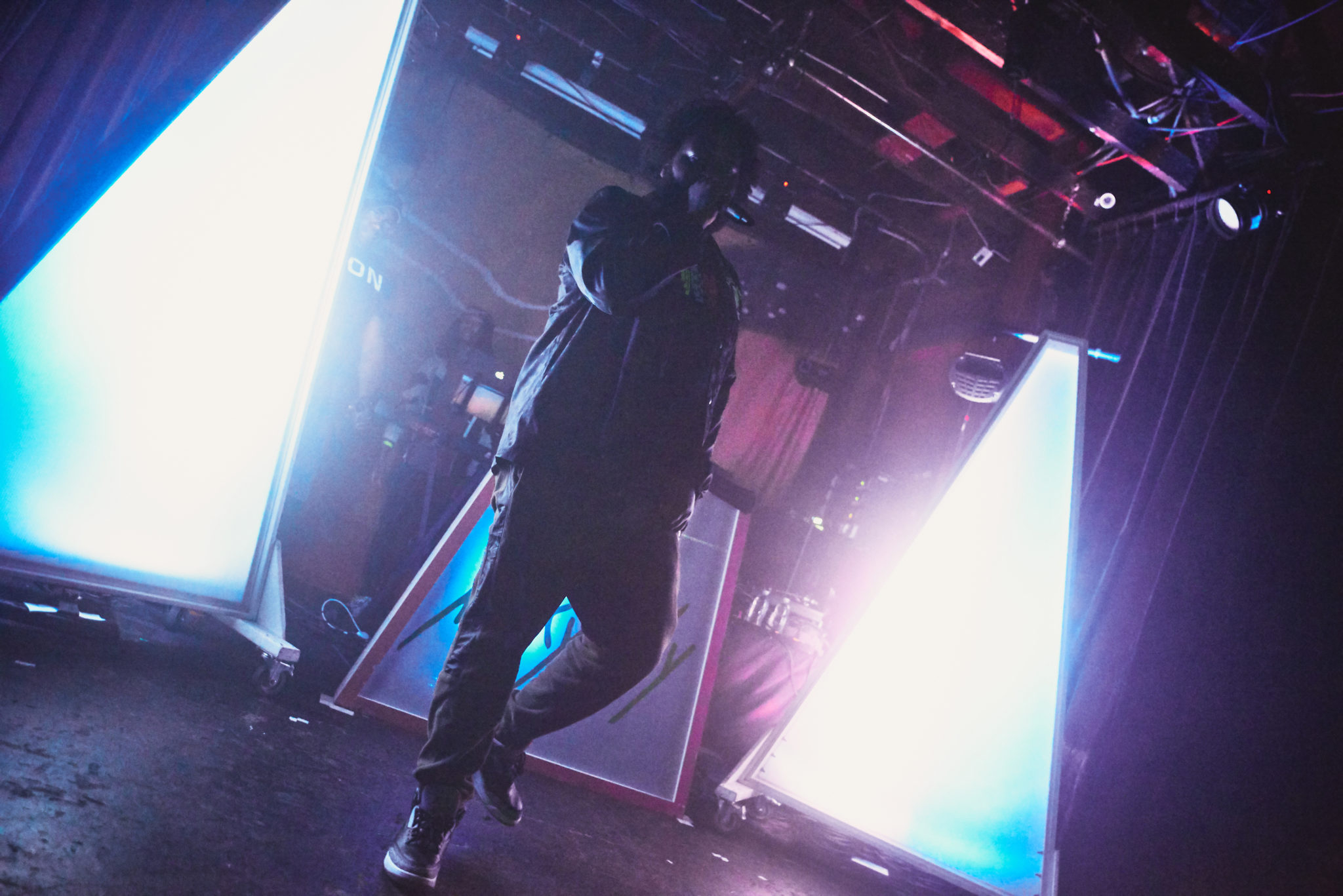 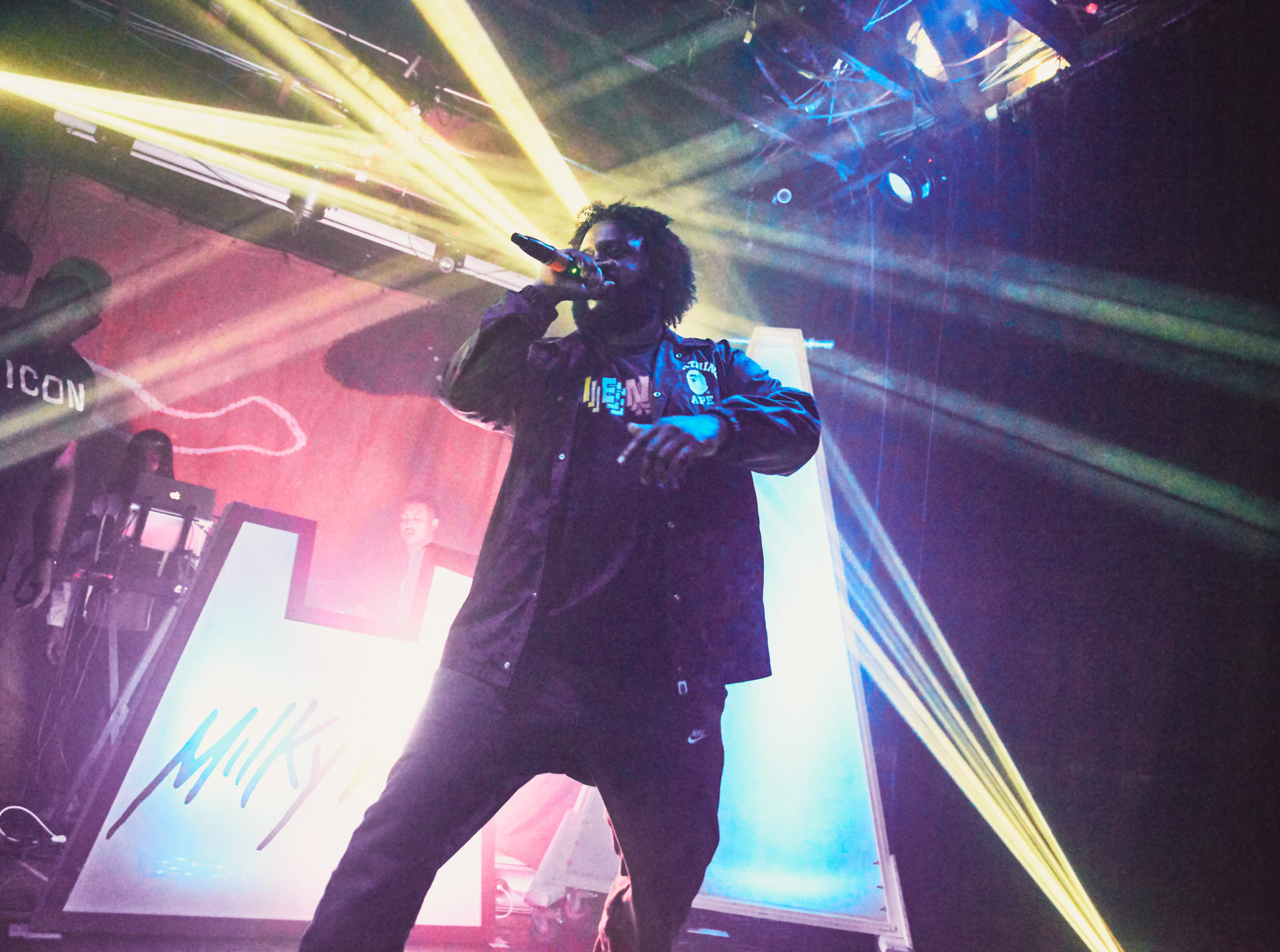 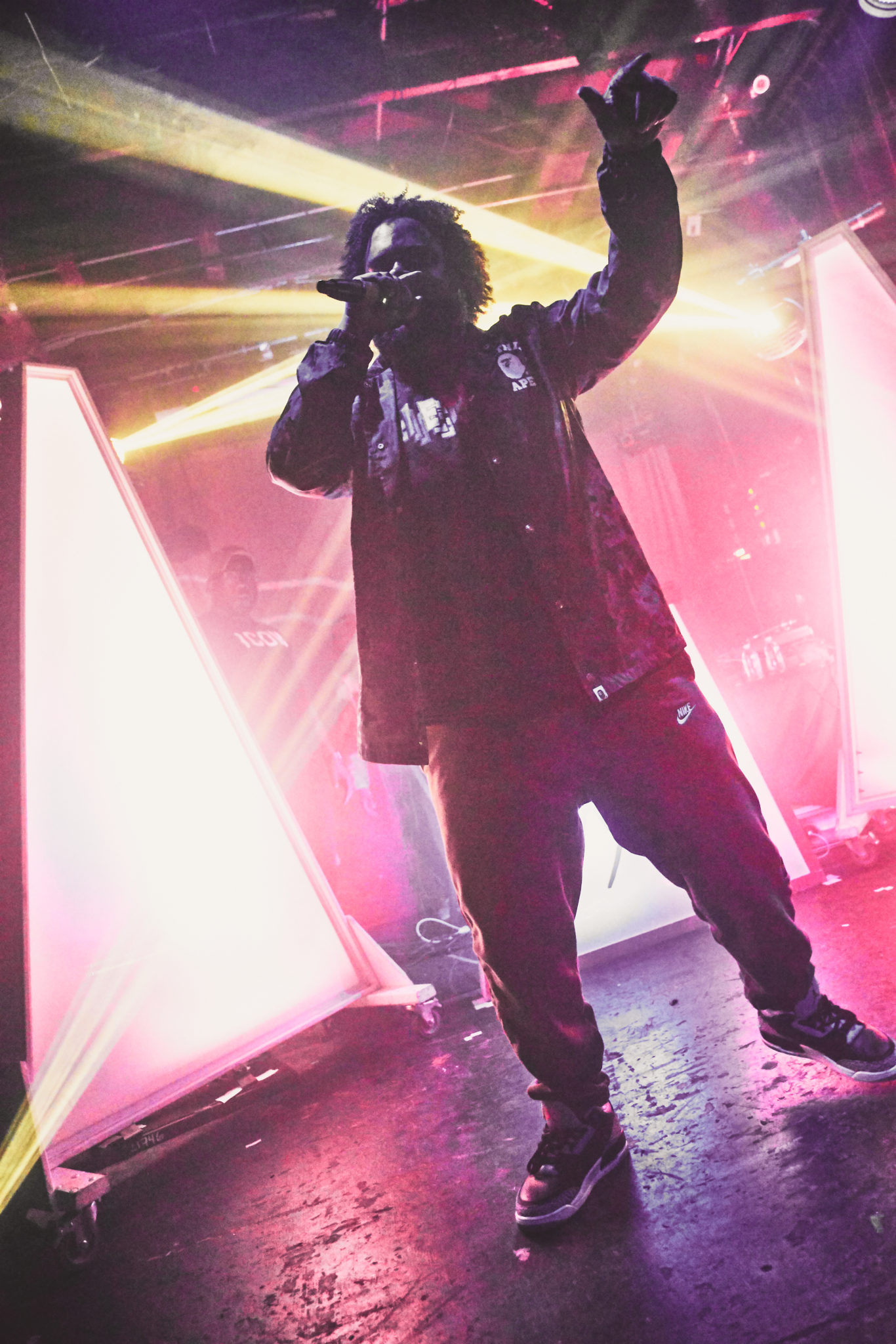 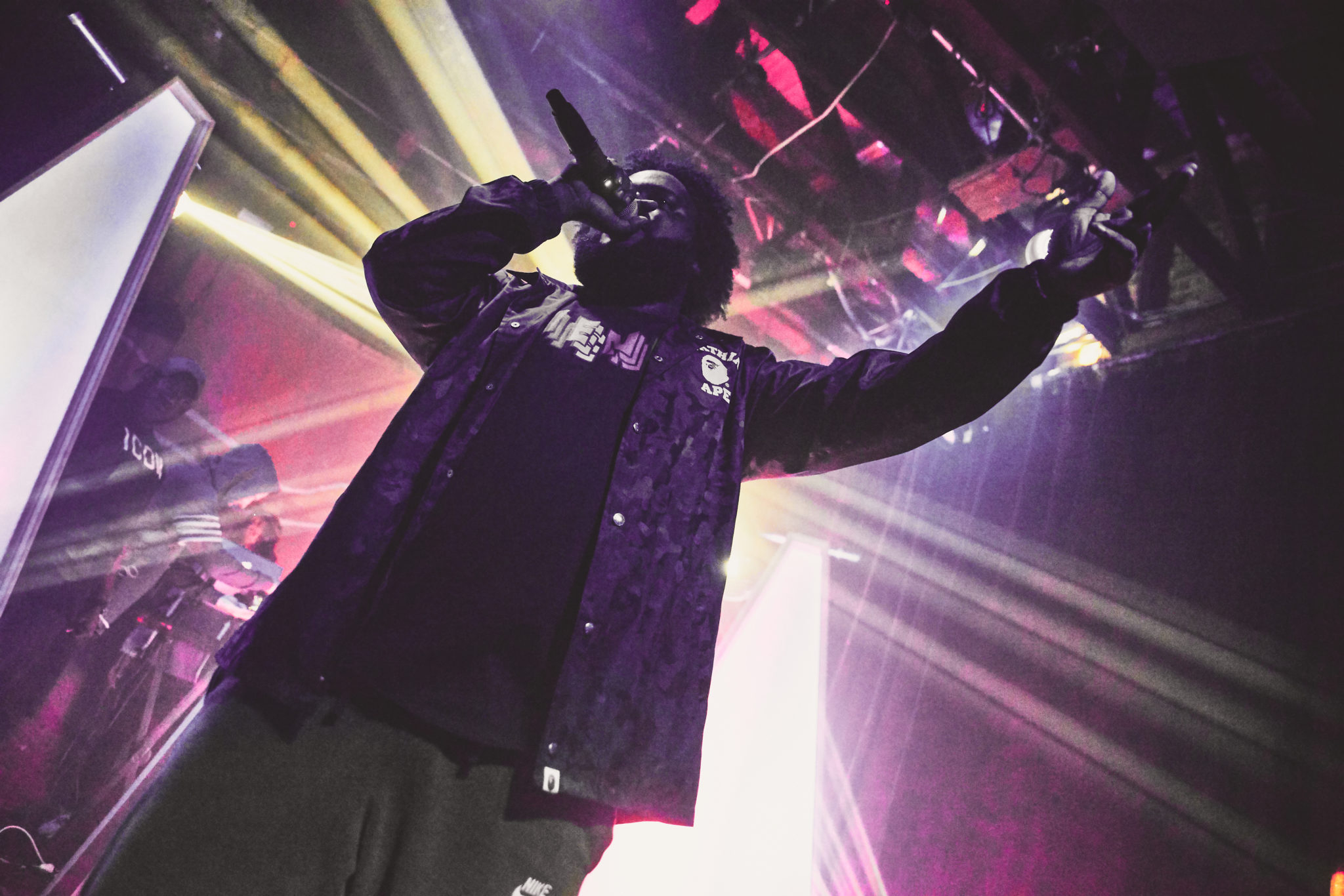 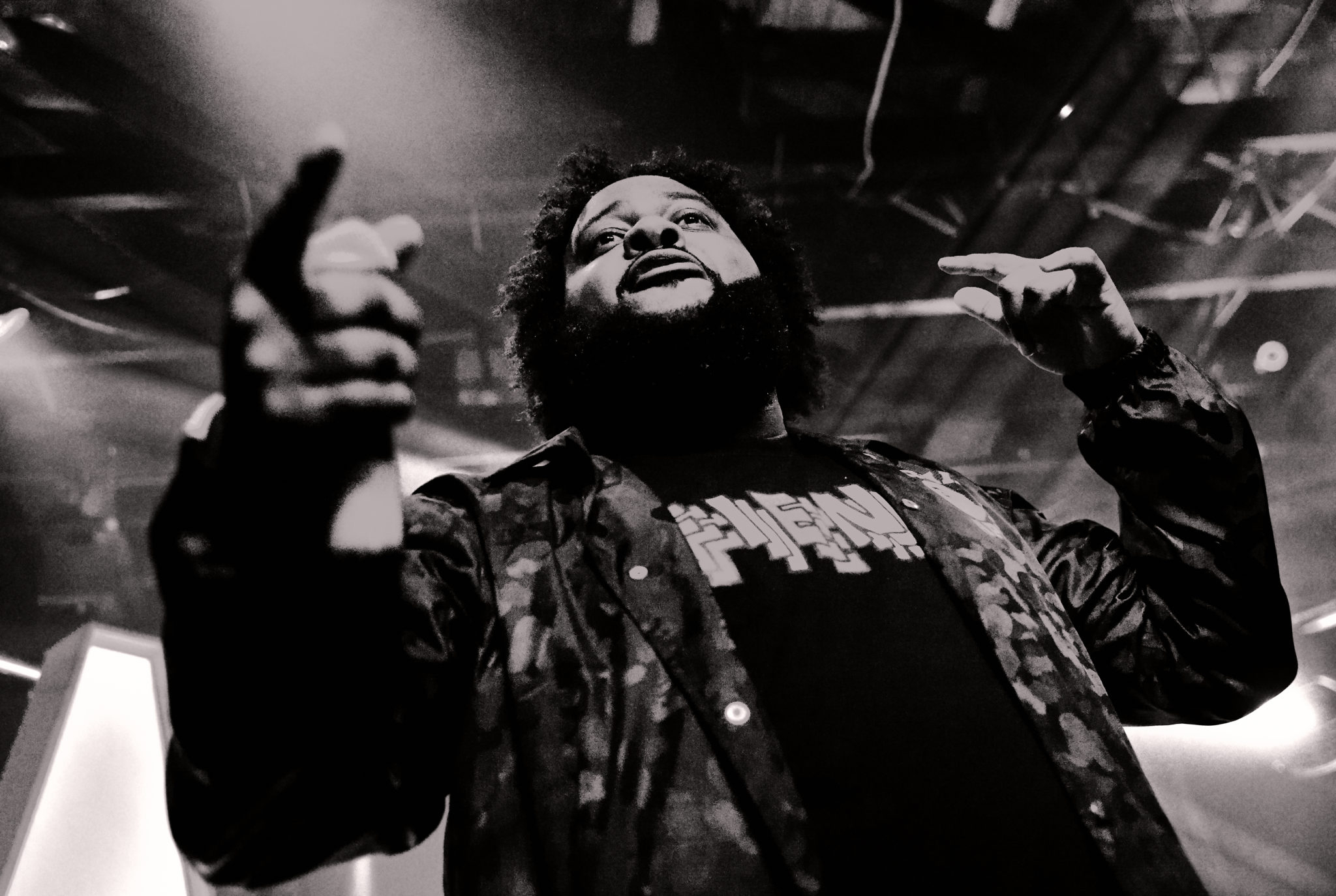 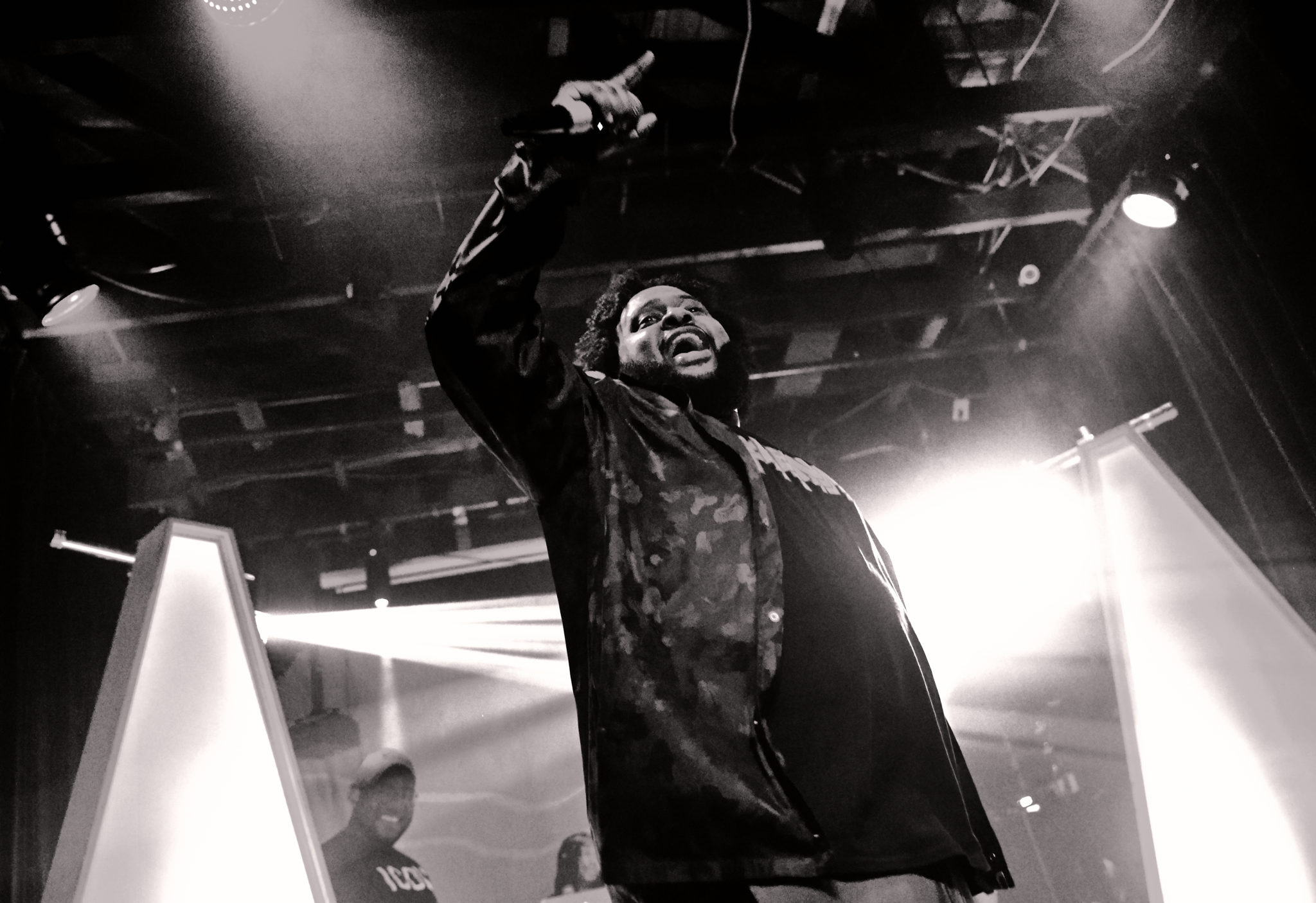 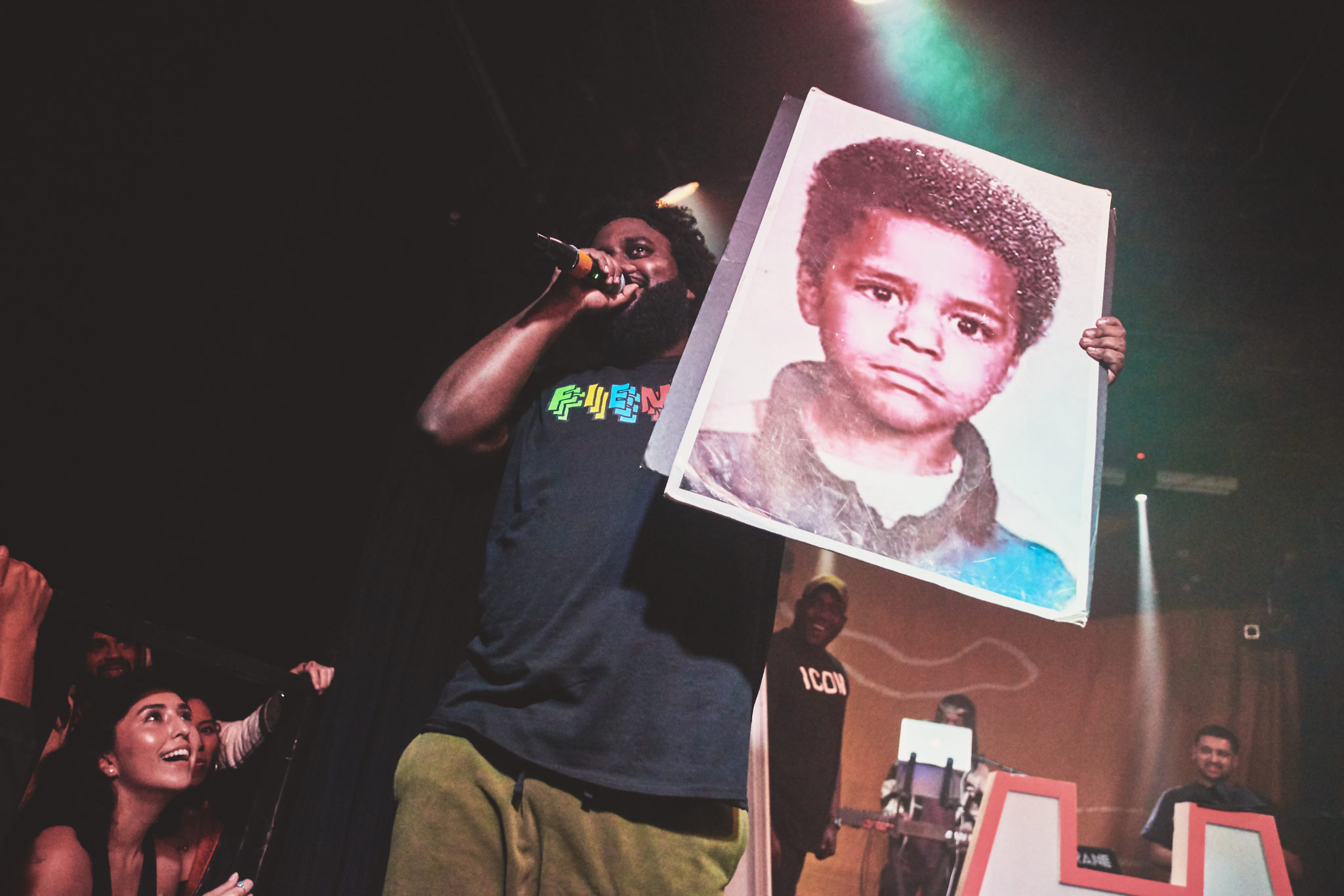 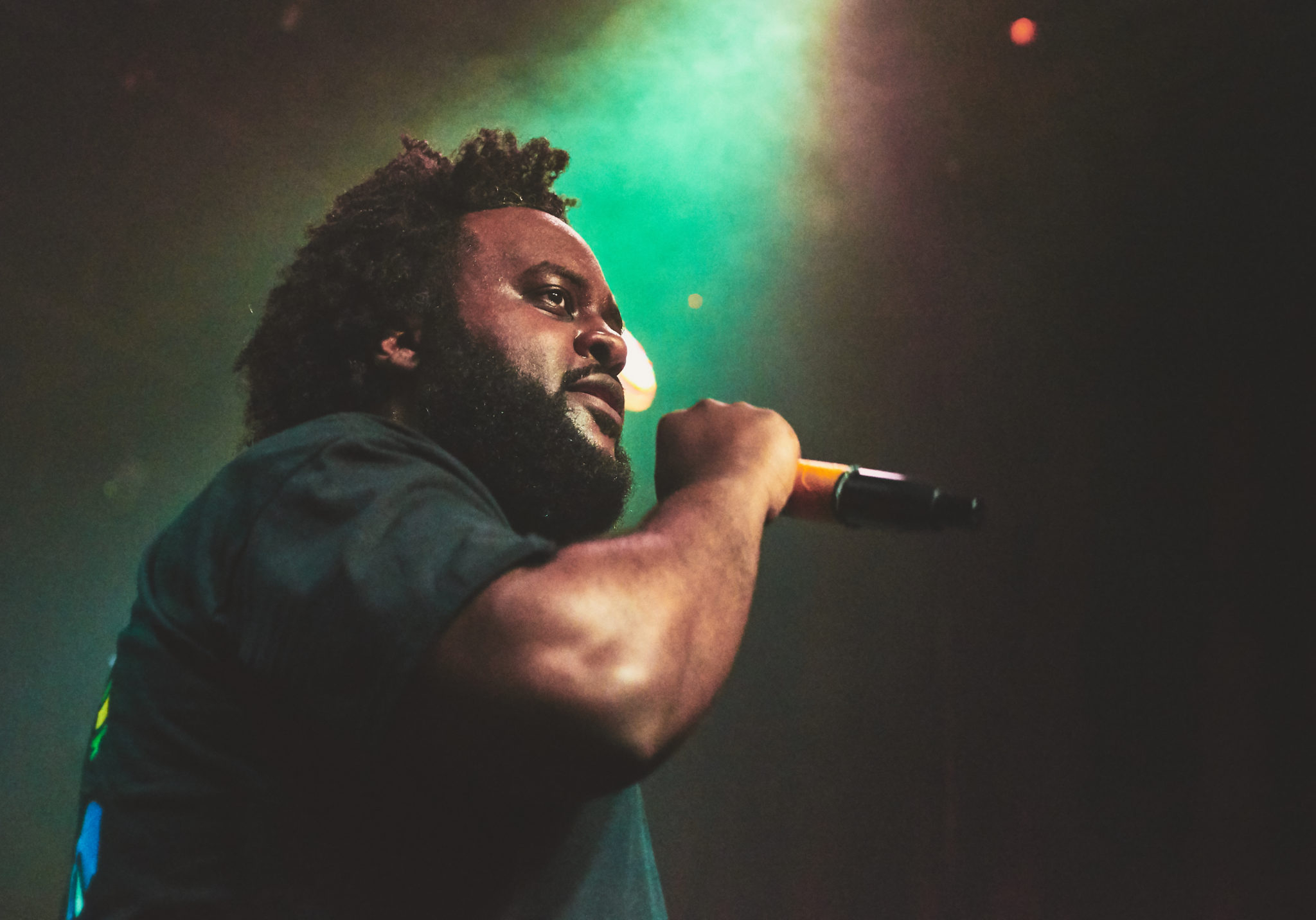 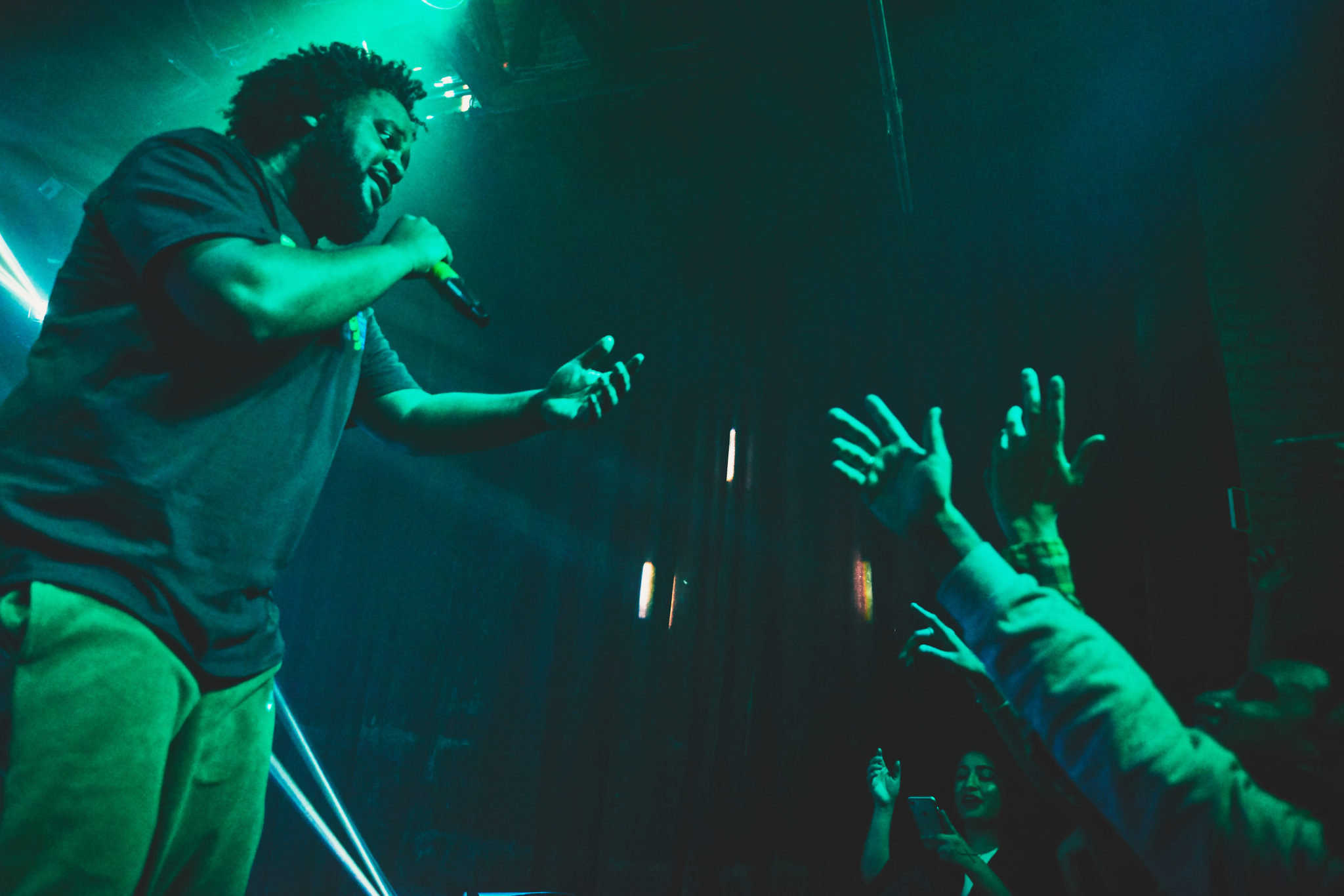 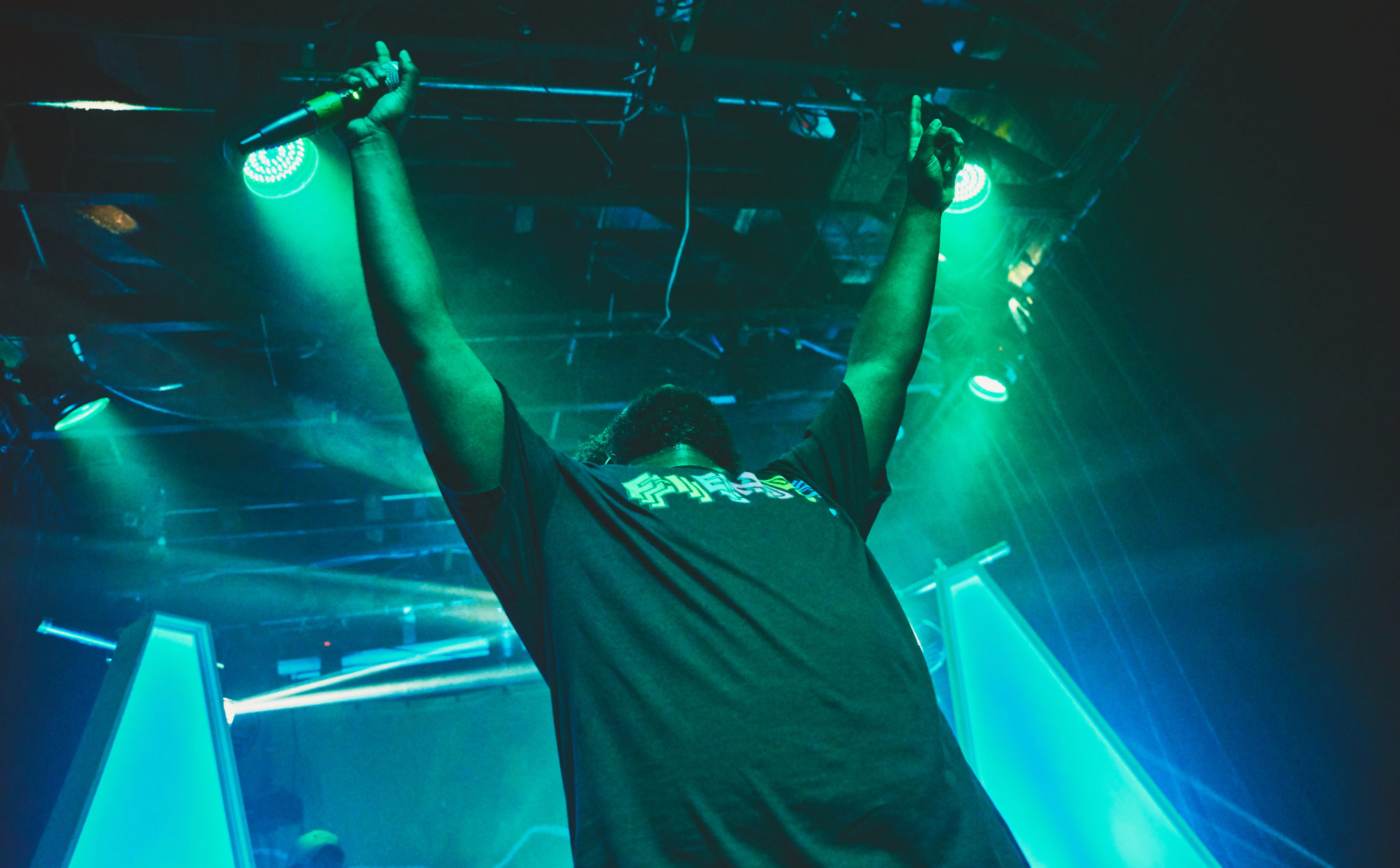 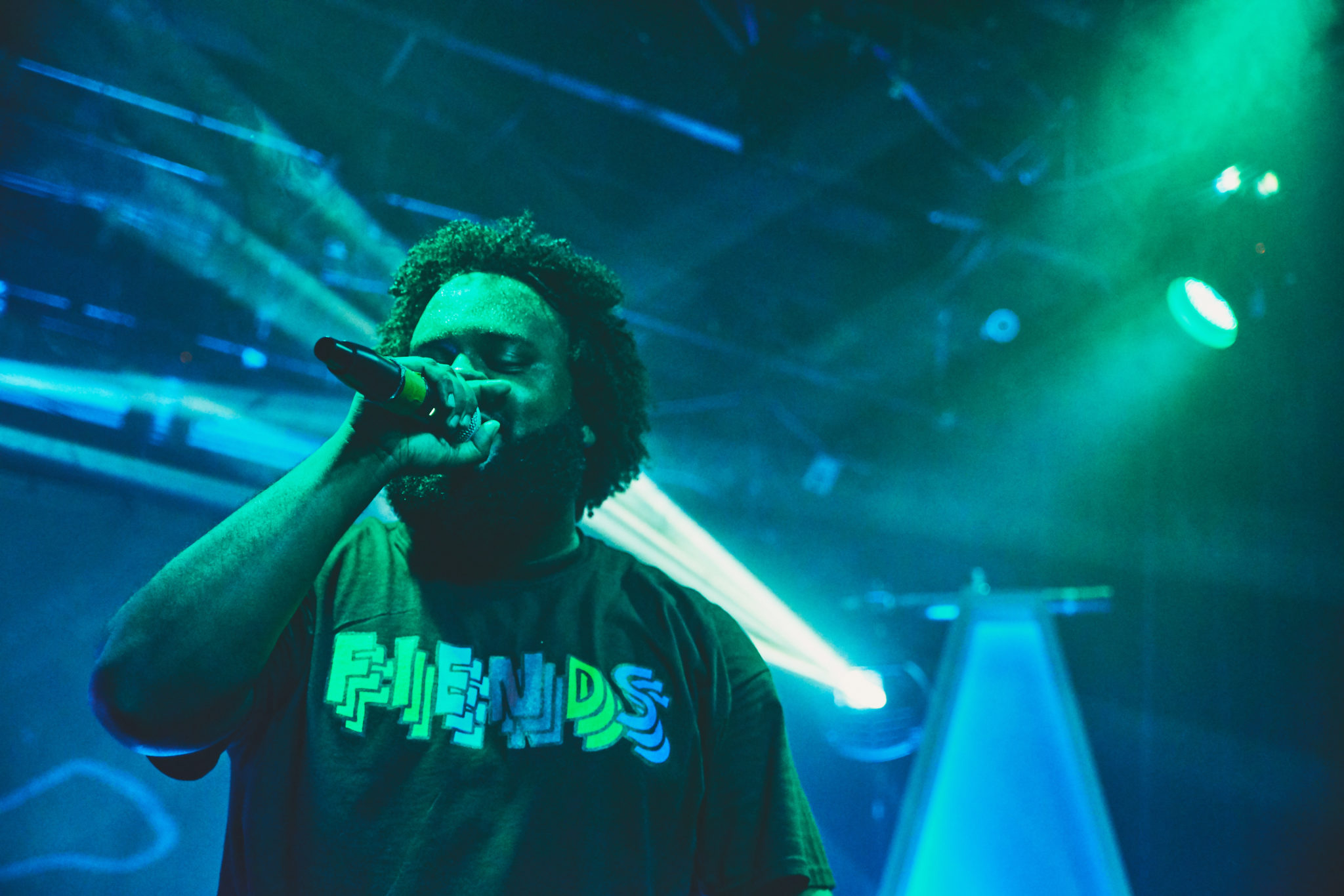 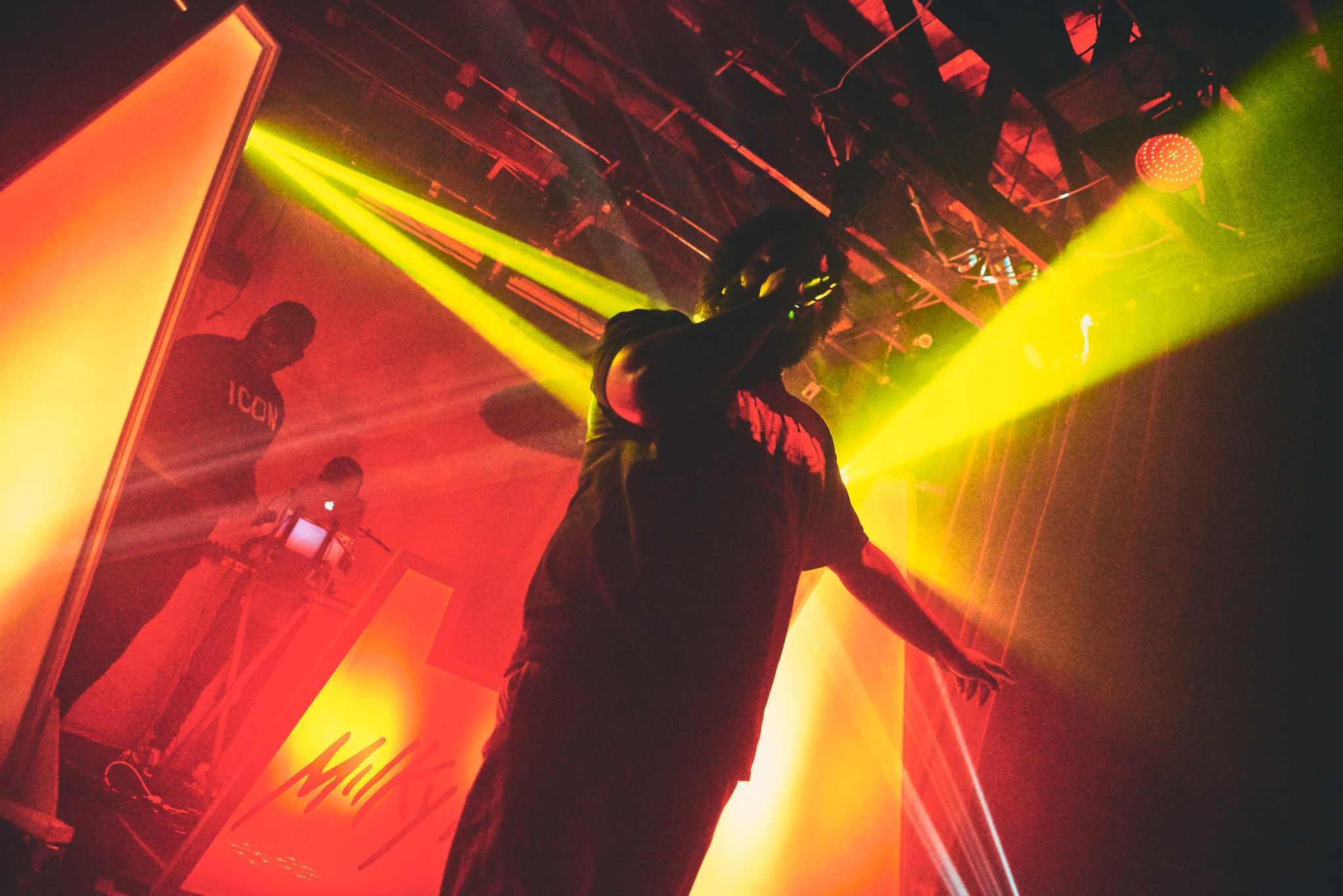 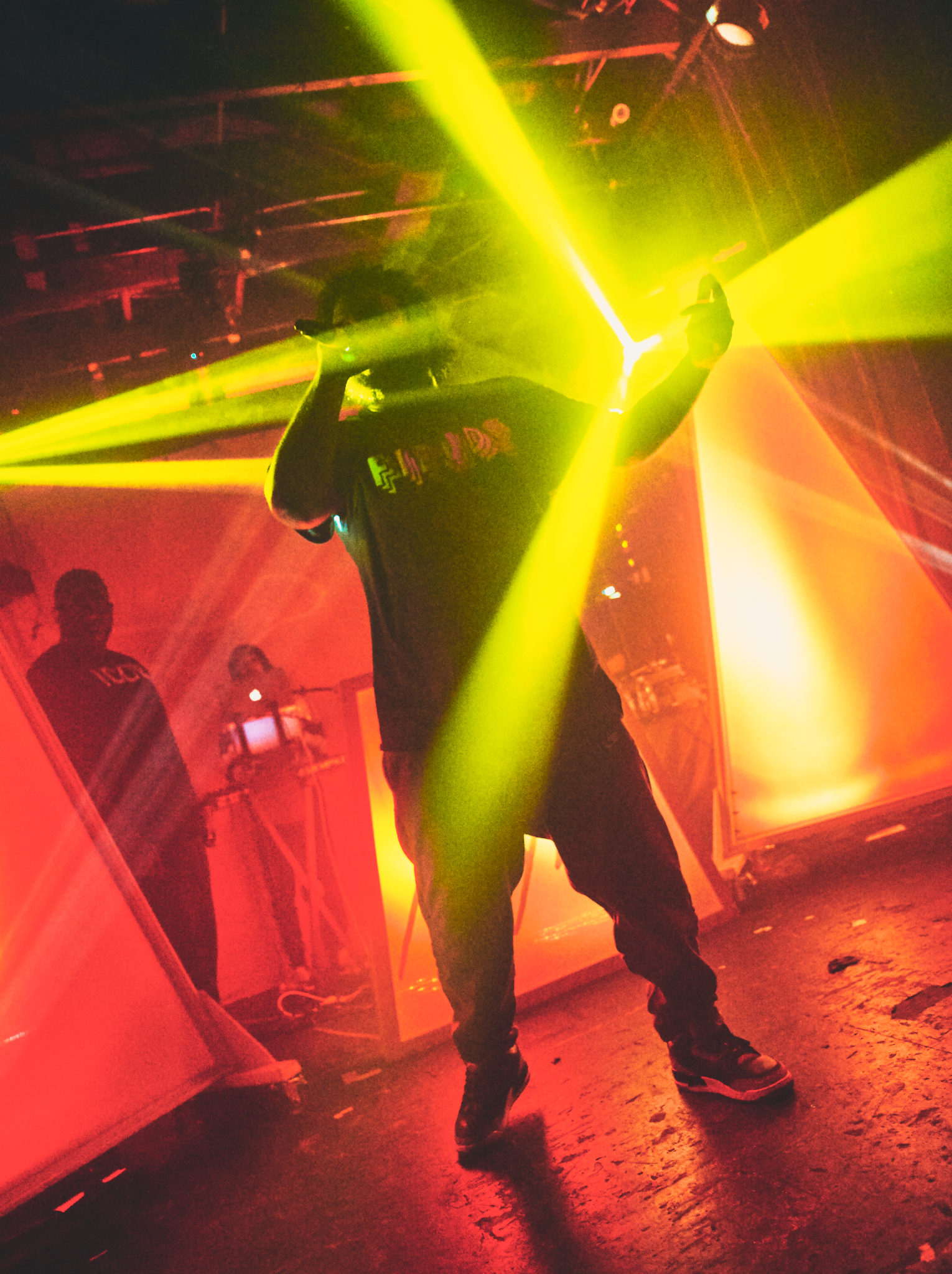 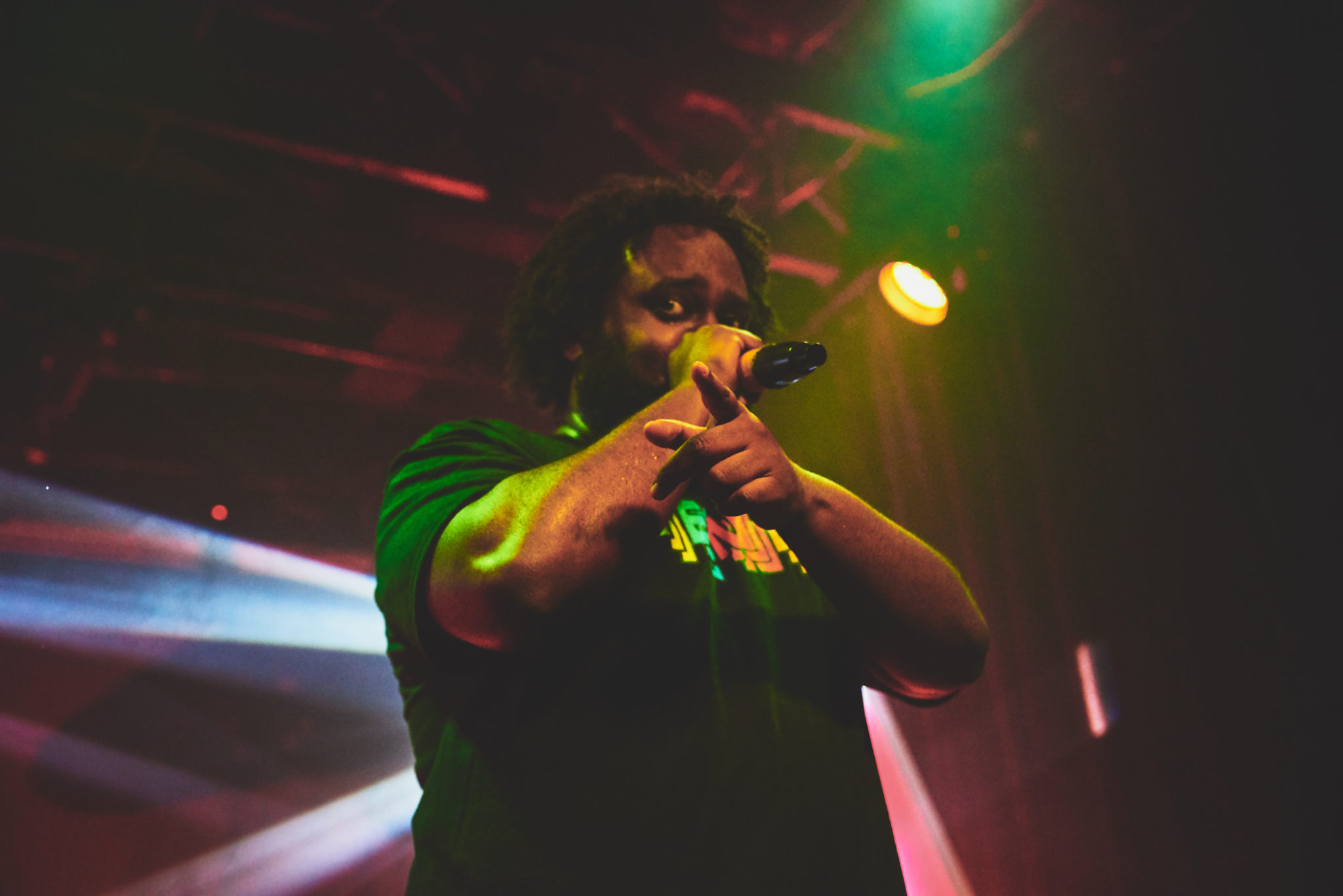 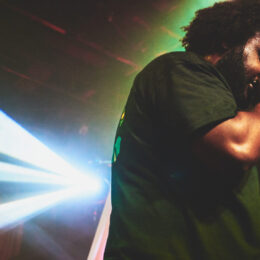