The Daily Nexus
Science & Tech
Underneath the Surface: Shrinking Groundwater in the United States
January 17, 2019 at 9:32 am by Sunidhi Sridhar 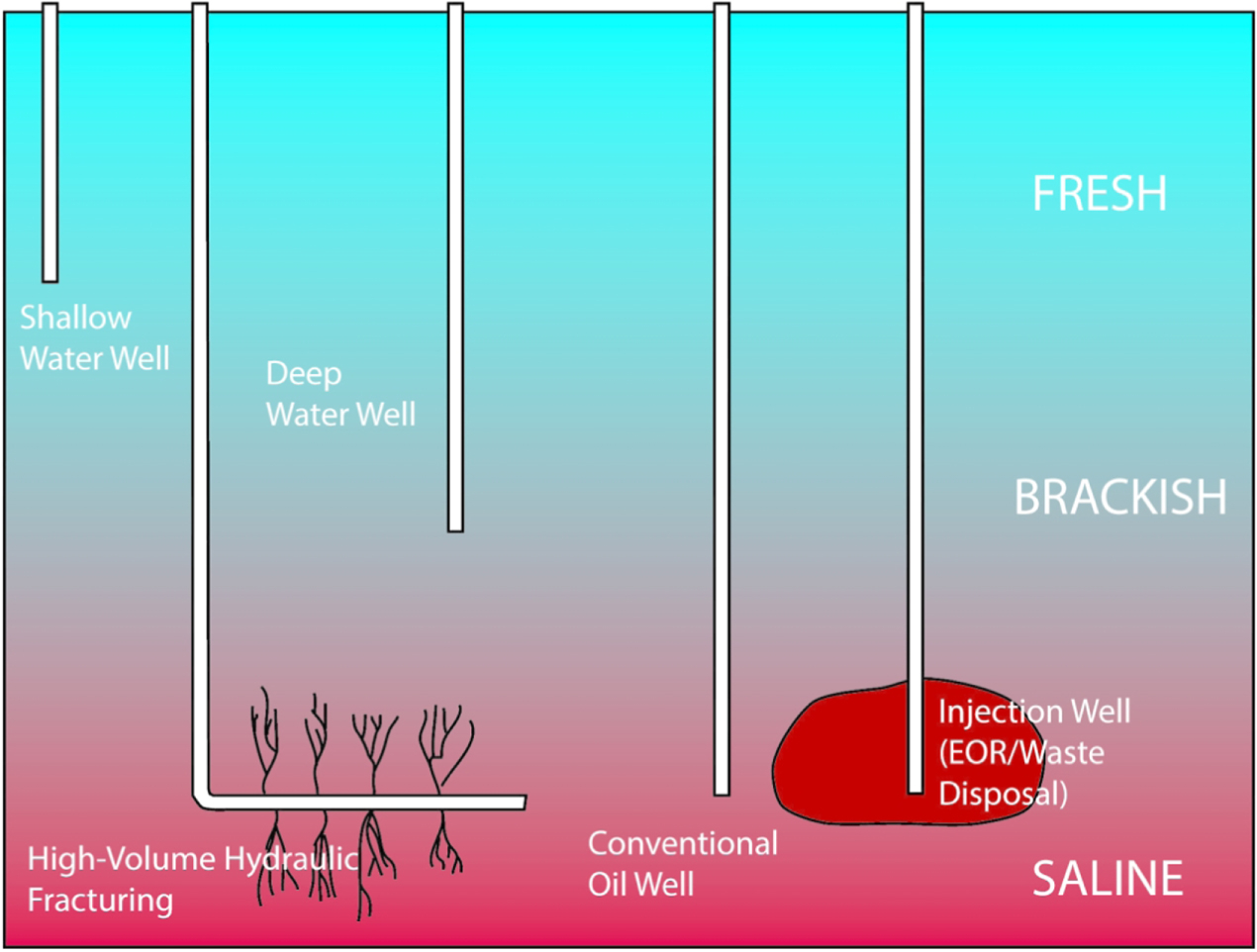 Given the fragile state of today’s climate and environment, it comes as no surprise that many of the planet’s vital natural resources are threatened. New research indicates that the supply of groundwater in the United States — which plays an integral role in meeting the irrigation and consumption needs of the population — might be in more finite supply than previously thought.

Debra Perrone, an assistant professor in UCSB’s Department of Environmental Studies, and Scott Jasechko, an assistant professor in the Bren School of Environmental Science & Management, conducted research examining the depths at which groundwater transitions from fresh to saline. The use of saline water in irrigation affects the crops’ ability to absorb nutrients efficiently, and excessive salinity in drinking water can alter the regulation of ion levels and can result in net dehydration in both humans and livestock.

The research process, conducted in collaboration with colleagues at the University of Saskatchewan and the University of Arizona, is documented in Environmental Research Letters, a leading peer-reviewed scientific journal. The team calculated the degree of separation between fresh groundwater and brackish groundwater in over 25 sedimentary basins throughout the United States. They then looked at data from regional wells to determine at which depths groundwater is accessed for “domestic, agricultural, or industrial purposes.”

Minerals and other contaminants can dissolve into groundwater that is in contact with rock, and the rampant gas and oil activity, such as drilling and well operations, throughout the nation serves to further decrease the supply of potable water available for use. While the required separation between gas and oil activity and water wells is most likely no less than 350 meters, data published in Marine and Petroleum Geology has revealed that fewer than one percent of fractures satisfy that regulation.

“A major takeaway from this work is that fresh waters are finite, that overusing fresh water can disrupt food production, manufacturing and household water supplies,” Jasechko explained, as quoted in The Current. “The more we learn, the smaller and more precious that fresh and unfrozen fraction seems to be.”

As the world’s largest source of fresh water, groundwater is a vital resource that many communities rely on; the U.S. Geological Survey states that 33 percent of the public supply of water comes from groundwater, and some major U.S. cities, like San Antonio, depend entirely on groundwater for their water needs. In the coming future, it is crucial that greater measures are put in place in order to protect and defend our already vulnerable groundwater supplies.